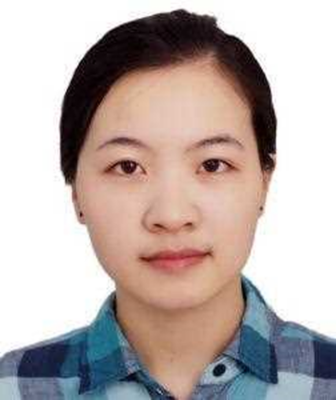 Ye is believed to be in China.

Yanqing Ye is a Lieutenant in the People’s Liberation Army (PLA), the armed forces of the People’s Republic of China, and a member of the Chinese Communist Party (CCP).  Ye studied at the National University of Defense Technology (NUDT), a top military academy directed by the CCP in China.  It is alleged that, on her J-1 visa application, Ye falsely identified herself as a “student” and lied about her ongoing military service at the NUDT.  During Ye's time in the United States on her J-1 visa, she maintained close contact with her supervisor at the NUDT and other colleagues.  While studying at Boston University’s Department of Physics, Chemistry and Biomedical Engineering from October of 2017 to April of 2019, Ye allegedly continued to work as a PLA Lieutenant completing numerous assignments from PLA officers such as conducting research, assessing United States military websites, and sending United States documents and information to China.

On January 28, 2020, a federal arrest warrant was issued for Ye in the United States District Court for the District of Massachusetts, Boston, Massachusetts, after she was charged with acting as an agent of a foreign government, visa fraud, making false statements, and conspiracy.