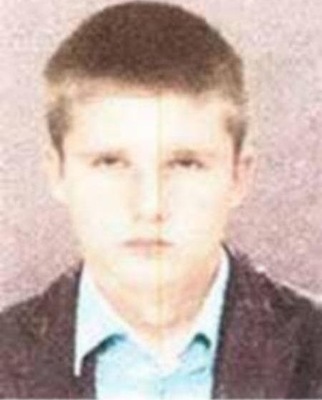 Zalewski has ties to Poland as well as New Jersey and Arizona.

Gerard Boguslaw Zalewski is wanted for failing to appear at his March 29, 2006, sentencing hearing for committing involuntary deviate sexual intercourse with a 13-year-old female victim in June 2004, in Bucks County, Pennsylvania.

On November 14, 2004, Zalewski pled guilty to one count of attempted involuntary deviate sexual intercourse and one count of involuntary deviate sexual intercourse. Zalewski failed to appear at a March 29, 2006, sentencing hearing. He was sentenced in absentia to serve 5 to 20 years in a state correctional institution and was given until March 31, 2006, to turn himself in. When he did not appear, a local arrest warrant was issued for Zalewski by the County of Montgomery, Commonwealth of Pennsylvania, Norristown, Pennsylvania, after he was charged with default in required attendance.