In May 1972, today’s FBI Academy—which trains not only Bureau personnel but also law enforcement professionals from around the globe—opened its doors on a sprawling 547-acre campus carved out of the Quantico Marine Corps base in rural Virginia. Here’s a walk through the past visually tracing the Academy’s evolution over the years. 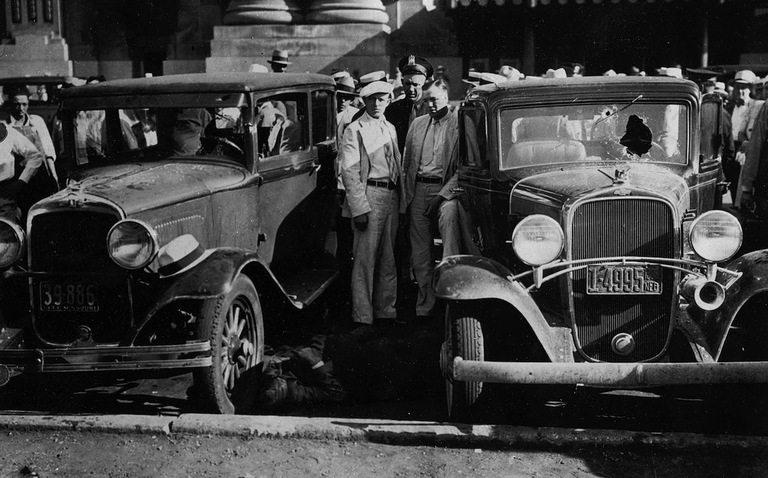 How’d we end up at Quantico? It began with the so-called “Kansas City Massacre.” In June 1933, three police officers and one Bureau agent escorting a prisoner through a Missouri train station were killed when “Pretty Boy” Floyd and other criminals opened fire on them. Following the public outcry, FBI agents were given the authority to make arrests and to carry weapons for the first time.

But where to learn marksmanship and take target practice? We needed a safe, out of the way place.

And we found one, thanks to the Marine Corps, which in 1934 let us start using the firing ranges on its base in Quantico, Virginia, about 35 miles southwest of the nation’s capital. We’ve been there ever since.

Our agents get in shape on the roof of the Department of Justice building in D.C.

Meanwhile, the Bureau was moving into the training business.

In the early ‘20s we’d begun formal training for agents; our first organized agent school was launched in 1929 in D.C. It included classroom training, practical exercises in fingerprinting and evidence collection, and even physical instruction on the rooftop of the Justice Department building.

In line with the recommendations of a national commission on the need for more standardized police training, in 1935 we launched a “Police Training School,” the forerunner of today’s National Academy program. The high-level police professionals learned investigative and scientific techniques, studied management principles, did practical exercises, and received firearms training at the gun range at Quantico. Many of the graduates opened training classes back home to share what they’d learned. 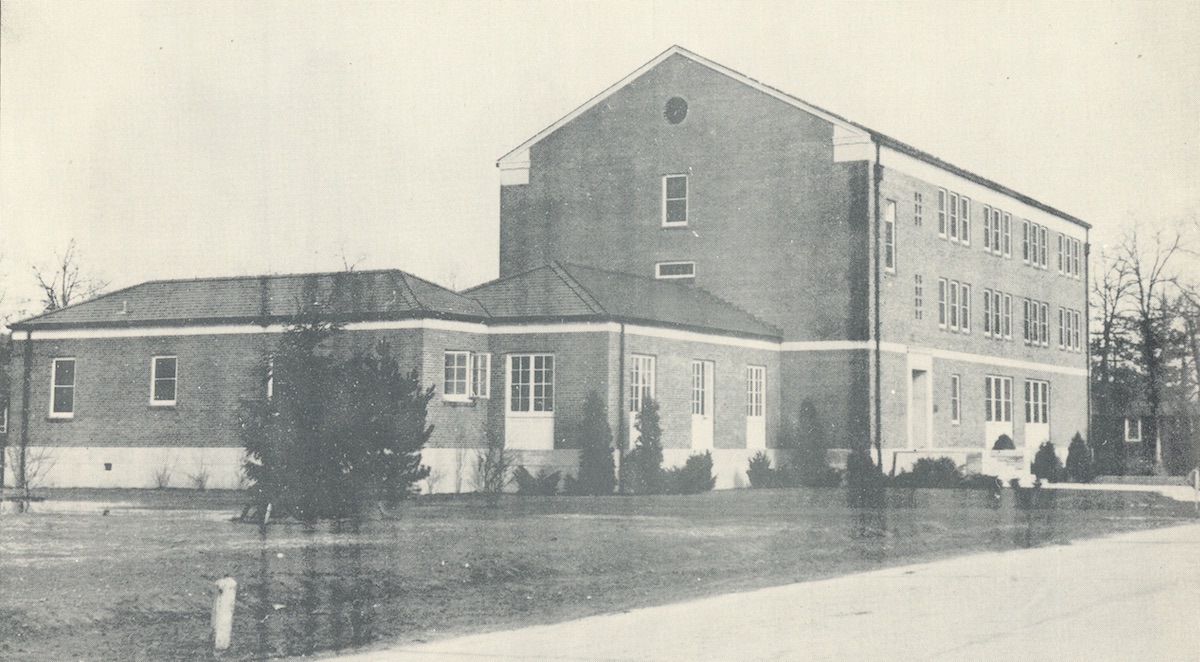 The FBI Academy building circa 1940.

“If you build it, they will come...” Precisely our thinking by the late 1930s. The gun ranges used by the Marines weren’t meeting our more specialized law enforcement needs. And we needed a central place to instruct and house all the police officers and special agents we were now training.

Result: the Marine Corps allowed us to construct our own firing range and, in 1940, our first classroom building on the main section of the base. The FBI Academy was born.

Over the next two decades, we added a new wing, a basement, more dining room and kitchen space, and an elevator to the original building. But it still wasn’t enough. Eight people shared a single dorm room. The lack of classroom space limited the size of training classes. The firing range was a bumpy bus ride away. We needed the facilities to match our vision for world-class training.

In 1965, we got approval to build a brand new complex at Quantico. Construction began in 1969. A new home was just around the corner.

A New Era for FBI Training 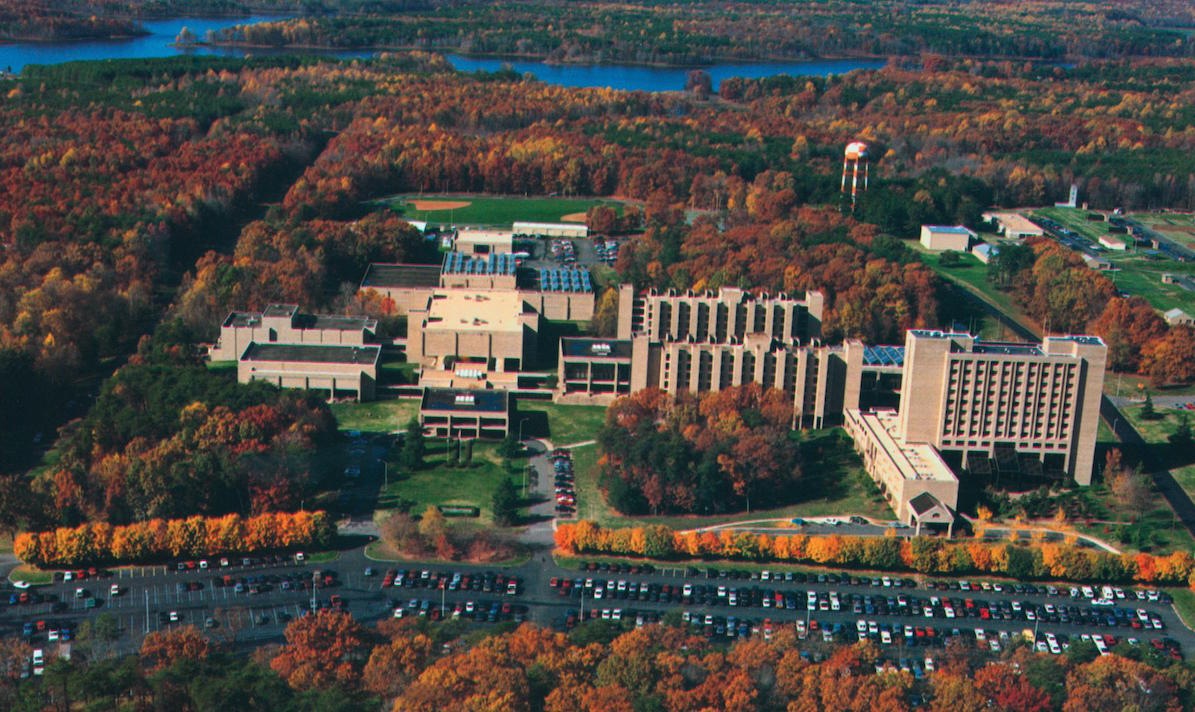 The ample facilities enabled National Academy classes to expand ten-fold, to more than 200 students per session, including more from overseas. 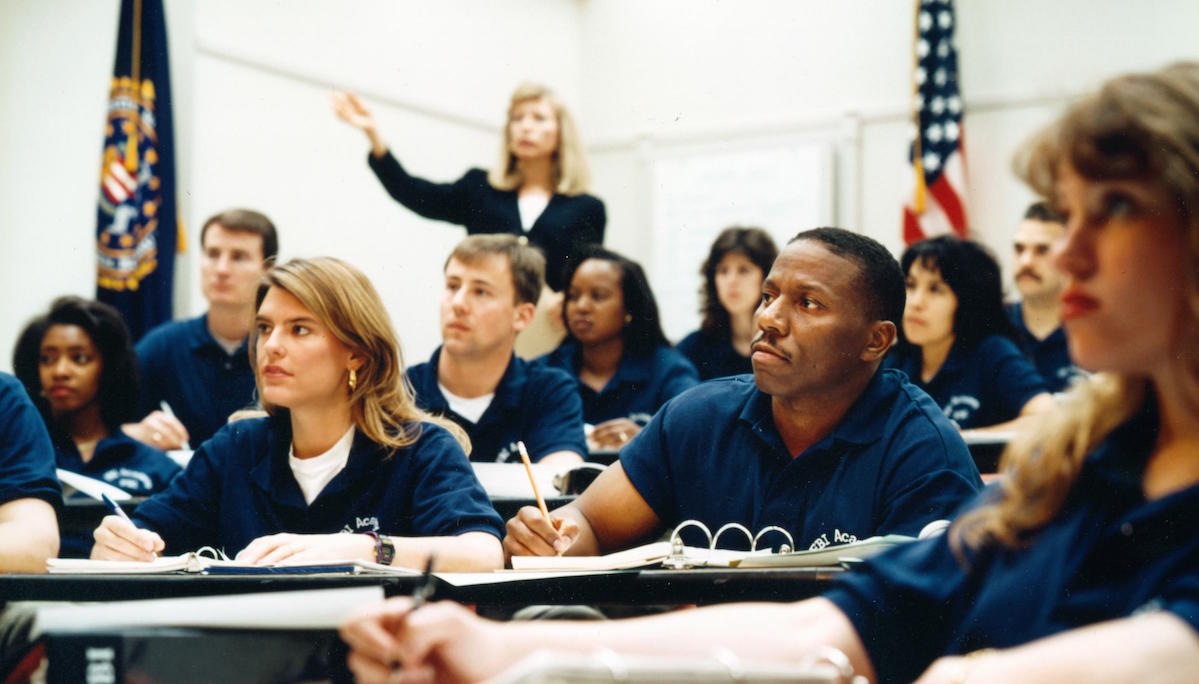 FBI students in the classroom.

Since 1972, the Academy has continued to grow and evolve, both in terms of its training and its facilities. A few examples:

In 1976, we created the National Executive Institute for the heads of the nation’s largest law enforcement agencies. More leadership training programs have followed.

In 1987, we built a mock training town on campus called “Hogan’s Alley,” which provides a realistic training ground for agents.

Also joining the Academy complex in the ‘80s and ‘90s were our Engineering Research Facility and our Critical Incident Response Group, which includes our Hostage Rescue Team and behavioral scientists.

In 2003, we opened our first ever standalone Lab building, a state-of-the-art facility complete with building-sized shock absorbers to handle vibrations from nearby Marine munitions blasts. 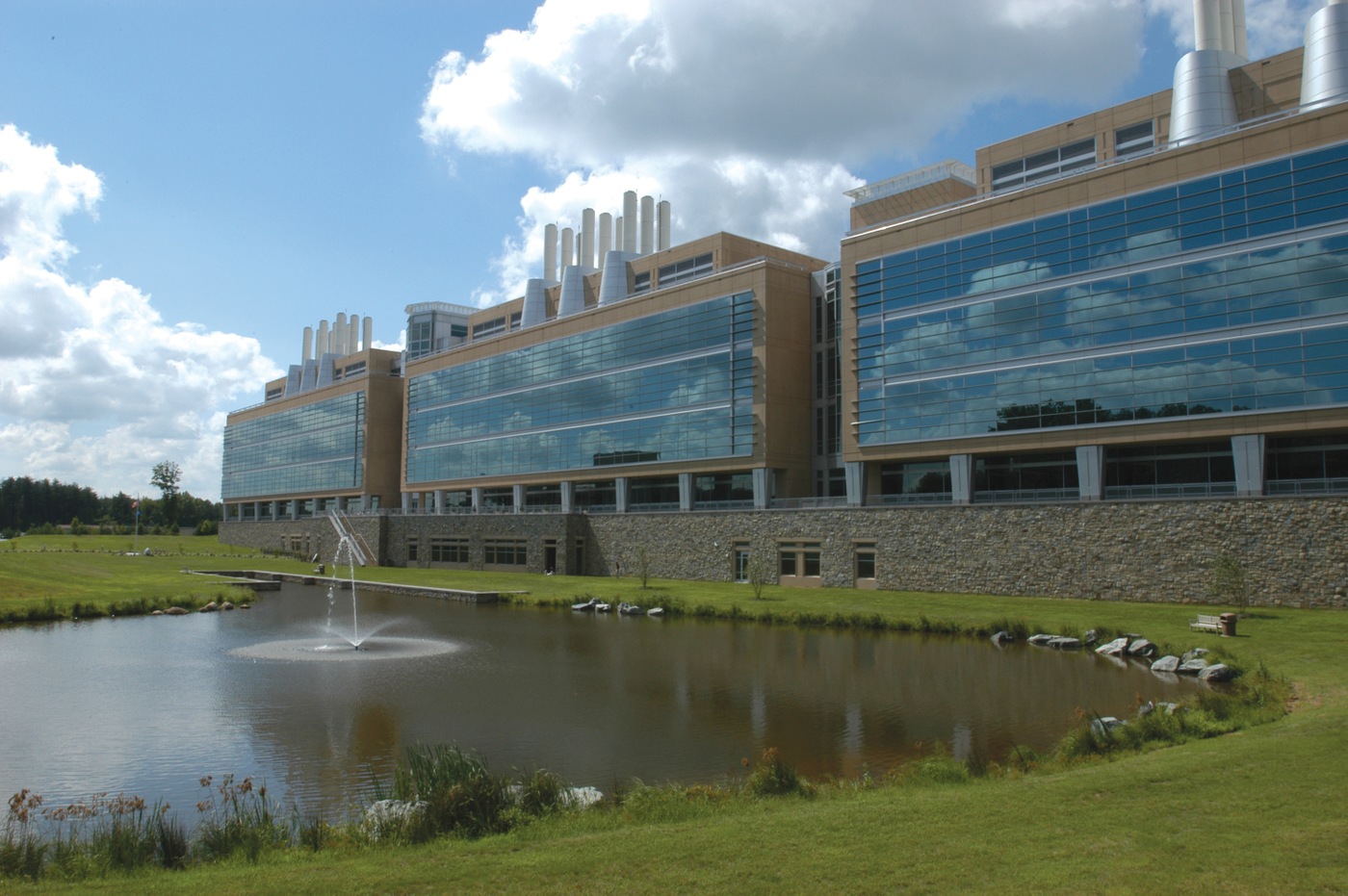 Since 2007, the FBI has made significant investment in the Academy’s future. Forty-year-old dormitories and dining facilities are being completely renovated, along with even older firing ranges. New facilities include additional classrooms, a firearms support facility, a field house for physical training, and the Intelligence and Investigative Training Center.

And it’s not just new buildings; the latest in technology, including virtual reality, is being used to train law enforcement personnel to operate in the high-tech environment of the 21st century.

It’s not called the “West Point of Law Enforcement” for nothing. The FBI Academy continues to look toward the future with new programs designed to meet the evolving needs of our workforce and our national and international partners.