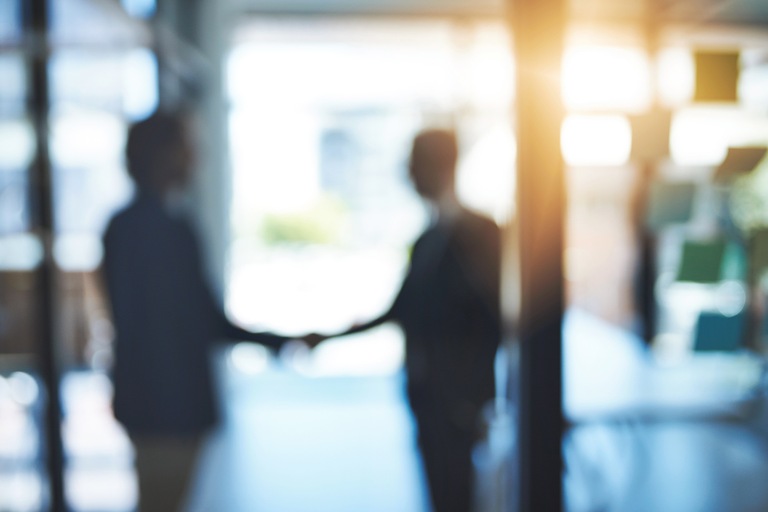 In May 2013, the FBI’s Atlanta Division received an allegation of fraud against an Atlanta-area businessman and the woman he had hired to manage his business finances. An investor who partnered with the pair claimed that the millions of dollars he had contributed to their business ventures was never properly invested, and he suspected that some of it had ended up in the pockets of his two associates.

The FBI, joining forces with investigators from the Internal Revenue Service, opened a case and began looking into the allegation against businessman Franklin Trell and his financial manager, Cynthia Vinson.

According to Atlanta FBI case agent William Cromer, Trell had quite an interesting history in the business world. “This wasn’t the first time he had been accused of fraud—Trell had been named in several previous lawsuits alleging fraud and other sorts of financial misconduct in his business dealings,” Cromer explained. “And the stories behind the lawsuits were strikingly similar to the current allegation—wealthy investors solicited by Trell to serve as silent partners in his business ventures ended up losing everything.”

Cromer said that Trell always blamed the failures of his businesses—and his inability to pay back his investors—on a variety of circumstances beyond his control. “But in reality,” he added, “investors lost their money mostly because Trell wasn’t investing his share of the funding needed for the new business ventures, and because some of the ‘businesses’ he claimed to be creating were only shells.”

Shell companies are often used by fraudsters to help themselves to money that isn’t theirs. These companies aren’t real—they have no assets and no viable business activities. They exist only on paper and are often a front for criminal activity like tax evasion and money laundering.

FBI and IRS investigators learned that from 2006 to 2013, Trell’s most recent scheme worked like this:

Trell entered into an agreement with a wealthy investor to develop medical software and medical imaging businesses, with the understanding that he and the investor would each contribute a significant amount of capital to these ventures. The only problem was that Trell had no intention of investing any of his own money—so the legitimate businesses failed, and, of course, the shell companies never even got off the ground.

“Ironically, Trell also spent $1.7 million of his fraudulently obtained proceeds to settle those previous lawsuits filed against him alleging fraud.”

Periodically, the investor would inquire about the financial state of the various corporate entities he had invested in, so Trell—with Vinson’s help—presented the investor with doctored accounting records to show that things were going well. They also moved money between corporate bank accounts to create the appearance that Trell was investing some of his own money into the businesses as well.

When all was said and done, the investor had turned over $20 million to Trell, and law enforcement was able to prove that Trell and Vinson personally profited more than $9 million from the scheme. Trell used some of the money to purchase a large home in the Atlanta area as well as a lake house; he also spent $80,000 on his daughter’s wedding and $50,000 for family vacations.

In addition, Trell allowed Vinson to dip into corporate bank accounts for several million dollars to use on a home she was building in nearby Tennessee.

Investigators interviewed the victim investor and the banks that provided the loans. But the forensic analysis of financial records was key to proving the criminal activity in this case.

And the help of the IRS in this area was invaluable. Explained Cromer, “The IRS involvement in this case was vital to its success—they did all the financial work associated with the bank records, which was very challenging because of the way that Trell and Vinson moved money between accounts in an effort to obscure their wrong-doing.”

Trell and Vinson were arrested in March 2016, and both eventually pleaded guilty to the scheme. Trell was sentenced to a five-year prison term this past February, while Vinson—who ended up cooperating with law enforcement—received a lighter sentence in March. Both have been ordered to pay more than $20 million in restitution.

“Trell had been perpetrating these same schemes over and over again for about 20 years without serious consequence, and he even managed to talk Vinson into helping him at some point,” said Cromer. “But eventually, his greed got the better of him. Fortunately, so did law enforcement.”

The FBI is alerting the public to a serious federal crime that is on the rise—sexual assault aboard aircraft—and encouraging people to immediately report these incidents.

In a ceremony at FBI Headquarters, Director Christopher Wray formally recognized 57 individuals and organizations from around the country for their efforts to build stronger, safer, and more cohesive communities.