Intelligence Analysts: Central to the Mission

Part 1: Central to the Mission 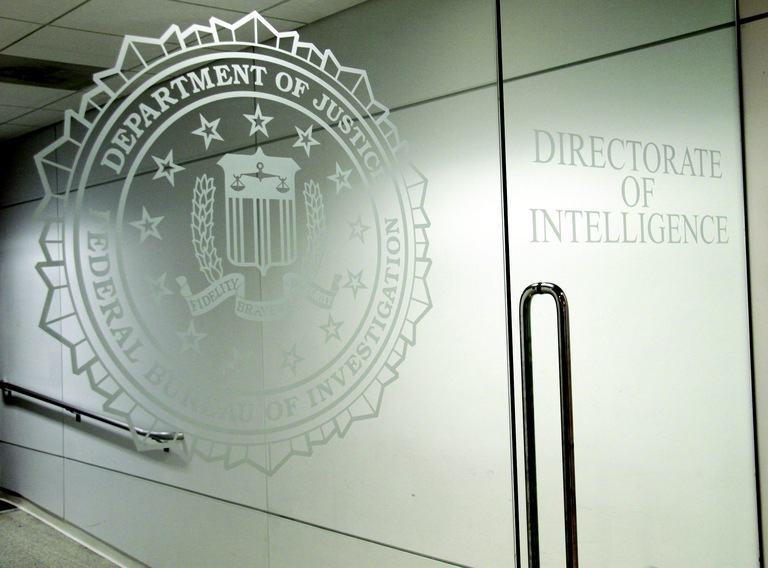 The Directorate of Intelligence, established in 2005, is a key component of the FBI’s National Security Branch and manages all Bureau intelligence activities.

The FBI has always relied on gathering and using intelligence to solve crimes and to keep the country safe. That was true when we were hunting Nazi spies on U.S. soil during World War II, and it was true when agents were dismantling the Mafia’s Five Families in New York decades later. But 9/11 made it clear that our intelligence efforts needed to change—and change quickly—to meet the global threat of terrorism.

In the 10 years since 9/11, the Bureau has transformed itself from an organization that uses intelligence to one that is defined by it. Nowhere is that more apparent than in our intelligence analyst program.

That means in criminal cases as well as national security matters, IAs are on the front lines—analyzing and disseminating actionable intelligence that enables the FBI and our domestic and international partners to get ahead of existing and emerging threats.

The Bureau’s transformation into an intelligence-driven organization has been successful, Pepper explained, “because our leadership understood that the change was necessary and that it was simply the right thing to do to mitigate the threats the country faces.”

The Directorate of Intelligence (DI), established in 2005, is a key component of the FBI’s National Security Branch and manages all Bureau intelligence activities.

“With regards to intelligence, we’re not doing anything today that we didn’t do before 9/11, but it wasn’t systematic then, and now it is,” said Dina Corsi, a senior manager in the DI and a veteran analyst who specialized in counterterrorism work.

Prior to 9/11, Corsi said, “IAs could always do what was needed, but there was no system-wide program across the FBI as there is now, with formal training, standardized intelligence products, and clear-cut career paths for analysts. In those days,” she recalled, “the efforts of IAs, while considerable, existed in pockets.”

Now, with the entire intelligence analyst program administered under the DI, all areas of the Bureau can leverage intelligence resources, and those resources can be used much more broadly and efficiently to connect programs and investigations. That helps agents in the field and underscores the value and importance of IAs throughout the FBI.

“The scope and topic of particular intelligence needs may be different for agents in Portland and in Miami,” Corsi explained, “but now the process and the training are the same, which makes information that much more accessible and analysis more consistent across the organization.”

New Bureau analysts attend the 10-week Intelligence Basic Course at our Quantico training facility, where they learn critical thinking skills, research and analysis techniques, and communications skills, as well as how to produce a variety of intelligence reports and briefings.

Our series continues with a focus on the types and duties of analysts in the Bureau.

Cyber criminals are targeting consumers who are shopping for vehicles on the Internet.