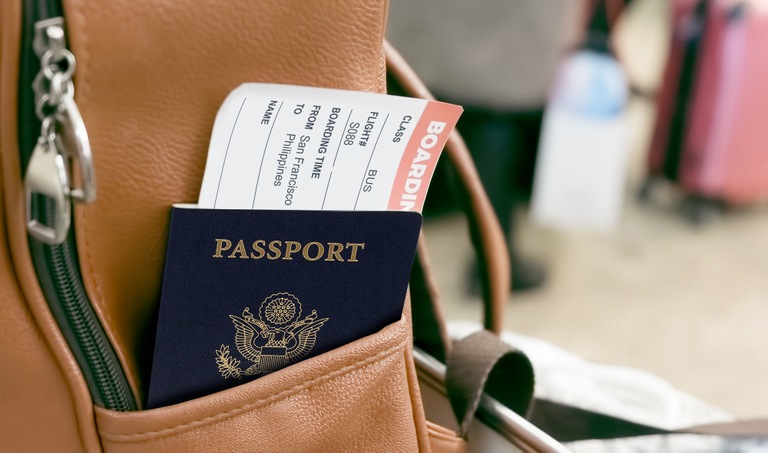 A 56-year-old Florida man who frequently traveled to the Philippines to have sex with children—and make video recordings of the abuse—will be spending the rest of his life behind bars for his crimes related to child sex tourism.

David Paul Lynch was convicted on multiple counts of producing and receiving child pornography and traveling with the intent to engage in illicit sexual conduct. A federal judge recently sentenced the Venice, Florida resident to 330 years in prison.

Evidence in the case revealed that for more than a decade beginning in 2005, Lynch made regular trips to the Philippines to have sex with children. Prior to traveling, he facilitated his illegal activity through online communication with individuals in the Philippines—in one case the mother of one of his victims.

Lynch produced child pornography of at least three Filipino children on his visits and also solicited child pornography via e-mail from a fourth victim. The FBI was contacted about Lynch’s suspicious online behavior as a result of a longstanding partnership with the National Center for Missing & Exploited Children, which had received a tip from security personnel at the Internet sites where Lynch had posted pornographic images of children.

“He had no history of being a sexual offender,” Ward said, “but the child pornography he was receiving online caught the attention of officials at the social media platform he was using. There was no question that these were little kids.”

The FBI opened an investigation, and in December 2016, Lynch was arrested in San Francisco attempting to board a flight to the Philippines. A simultaneous search of his home in Florida uncovered dozens of self-produced images and videos of child pornography from his previous trips abroad.

“He used an online messaging platform to receive pictures and to arrange travel. ”

Megan Buck, a Sarasota Police Department detective and member of the Fort Myers Child Exploitation Task Force, investigated the case and arrested Lynch at the airport. “The Internet has made it relatively easy for people like Lynch to exploit children overseas,” she said.

A member of the multi-agency task force since 2013, Buck also worked the investigation with other federal law enforcement agencies—including U.S. Customs and Border Protection and U.S. Immigration and Customs Enforcement’s Homeland Security Investigations—as well as international authorities. Florida police departments who are members of the task force, including the Cape Coral Police Department, the Bradenton Police Department, and the Lee County Sheriff’s Office, also assisted the investigation.

Lynch was convicted by a federal jury in October 2017 on eight counts related to child sex tourism, and a judge sentenced him in January 2018 to 330 years in prison. “The sentence he received sets a precedent and really sends a message,” Buck said. “The community is not going to tolerate this kind of exploitation of children anymore.”

Some people might think that what they do overseas can stay overseas, but child sex tourism—when people travel to another country specifically to engage in sexual conduct with children—is illegal, and it’s a serious crime.

The FBI, in conjunction with domestic and international law enforcement partners, investigates U.S. citizens and permanent residents who travel overseas to engage in illegal sexual conduct with children under the age of 18. Since 2008, the Bureau’s child sex tourism initiative has employed proactive strategies to address the crime, including aggressive investigations and prosecutions of individuals engaging in child sex tourism and working with foreign law enforcement and non-governmental organizations to provide child victims with resources and support services.

These crimes are exacerbated by the relative ease of international travel and the Internet being a platform for individuals exchanging information about how and where to find child victims in foreign locations.

In a ceremony at FBI Headquarters, Director Christopher Wray formally recognized 57 individuals and organizations from around the country for their efforts to build stronger, safer, and more cohesive communities.

Rafael Caro-Quintero, considered a godfather of Mexican drug trafficking and wanted for the 1985 murder of a U.S. federal agent, has been named to the FBI’s Ten Most Wanted Fugitives list.