A group of volunteers made up of current and former FBI employees from the Philadelphia Field Office are dedicated to helping law enforcement families with sick children receiving treatment at Children's Hospital of Philadelphia.

Nicole Fucci is a busy mom with a lot on her mind—she has a young son and a full-time career in law enforcement.

Fucci is juggling work and family while her 18-month-old son, Trek, is a patient at Children’s Hospital of Philadelphia (CHOP). He has spent most of his life there.

Trek was born with an underdeveloped lymphatic system. Since his birth, he has had more than 75 surgeries to attempt to repair this system, which drains the body’s fluids. Trek is at CHOP to receive care from one of the few doctors in the world who specializes in this rare condition.

Fucci works full-time as a sheriff’s deputy in Jefferson Parish, Louisiana. She travels to Philadelphia as often as she can to see her son and her husband, Mark, who stays with Trek.

But one thing Fucci doesn’t have to worry about is who will drive her to and from Philadelphia International Airport. When Fucci arrived on a late-night flight from Louisiana in early March, a familiar face was there to greet her at the airport—retired FBI Special Agent Tom Cotton. Fucci calls him “Mr. Tom,” in the Southern tradition.

During their drives between the airport and the Fuccis’ temporary home near the hospital, Cotton often regales Fucci with stories from his agent days. They bond over their shared law enforcement backgrounds. 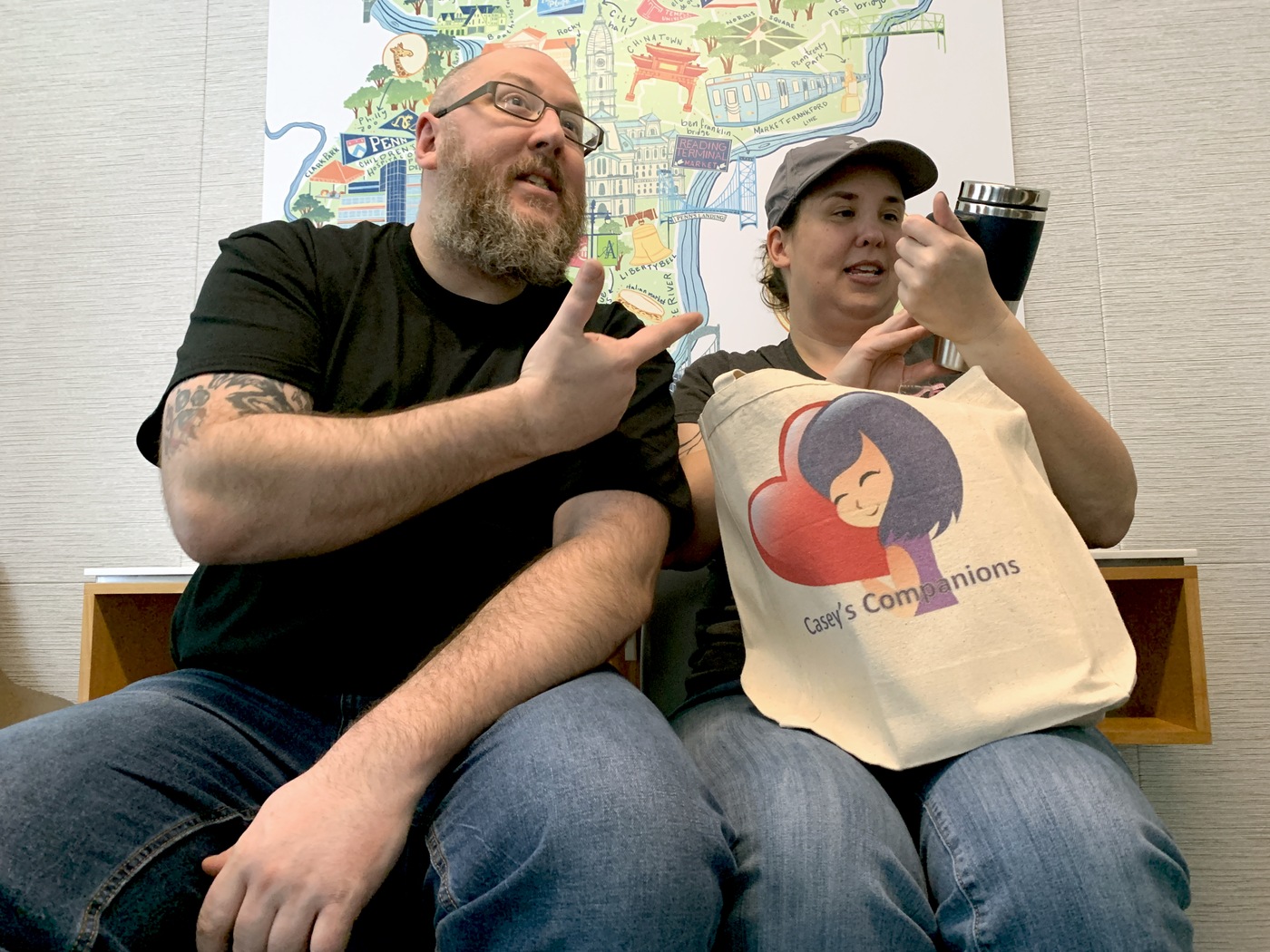 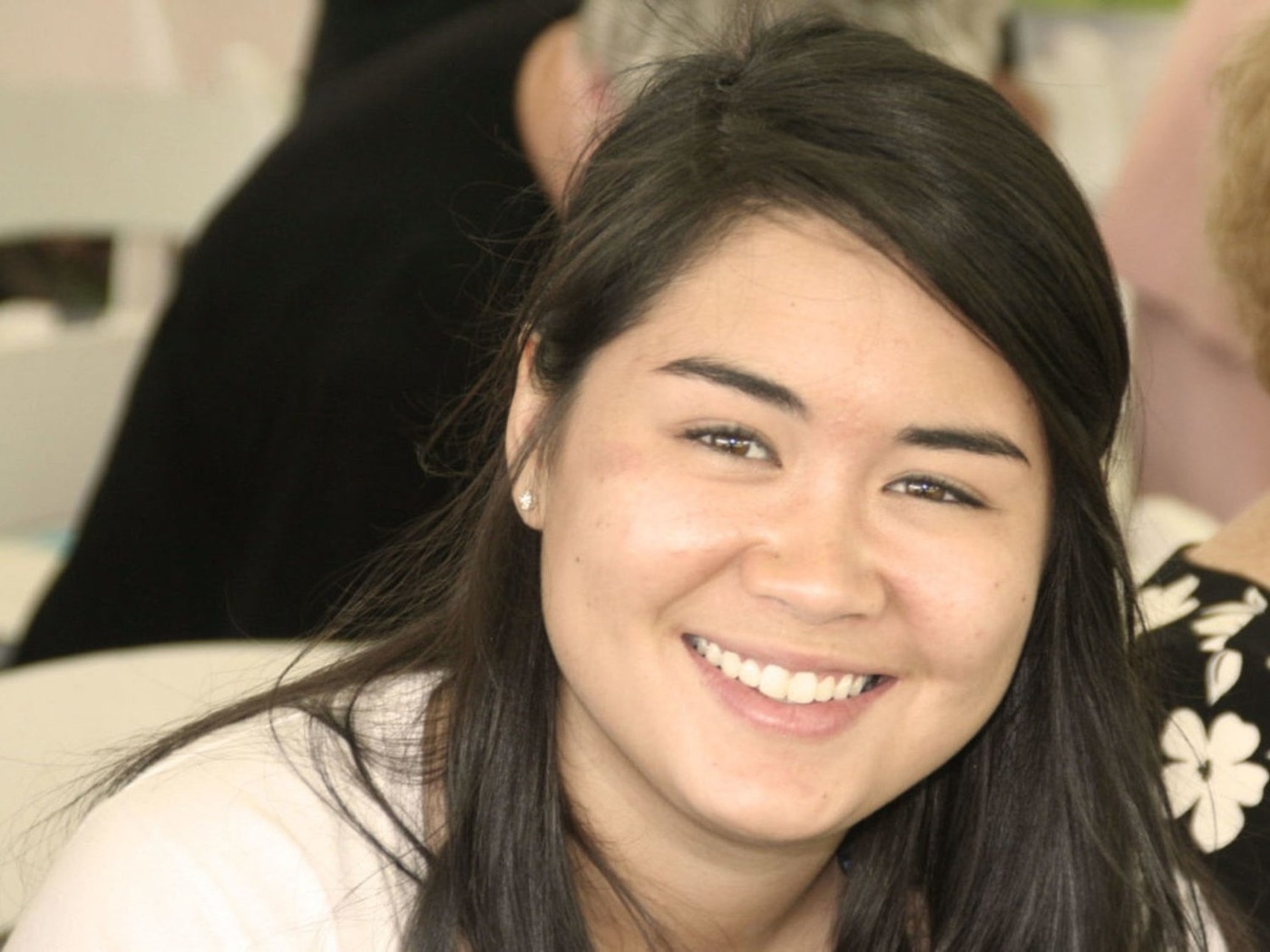 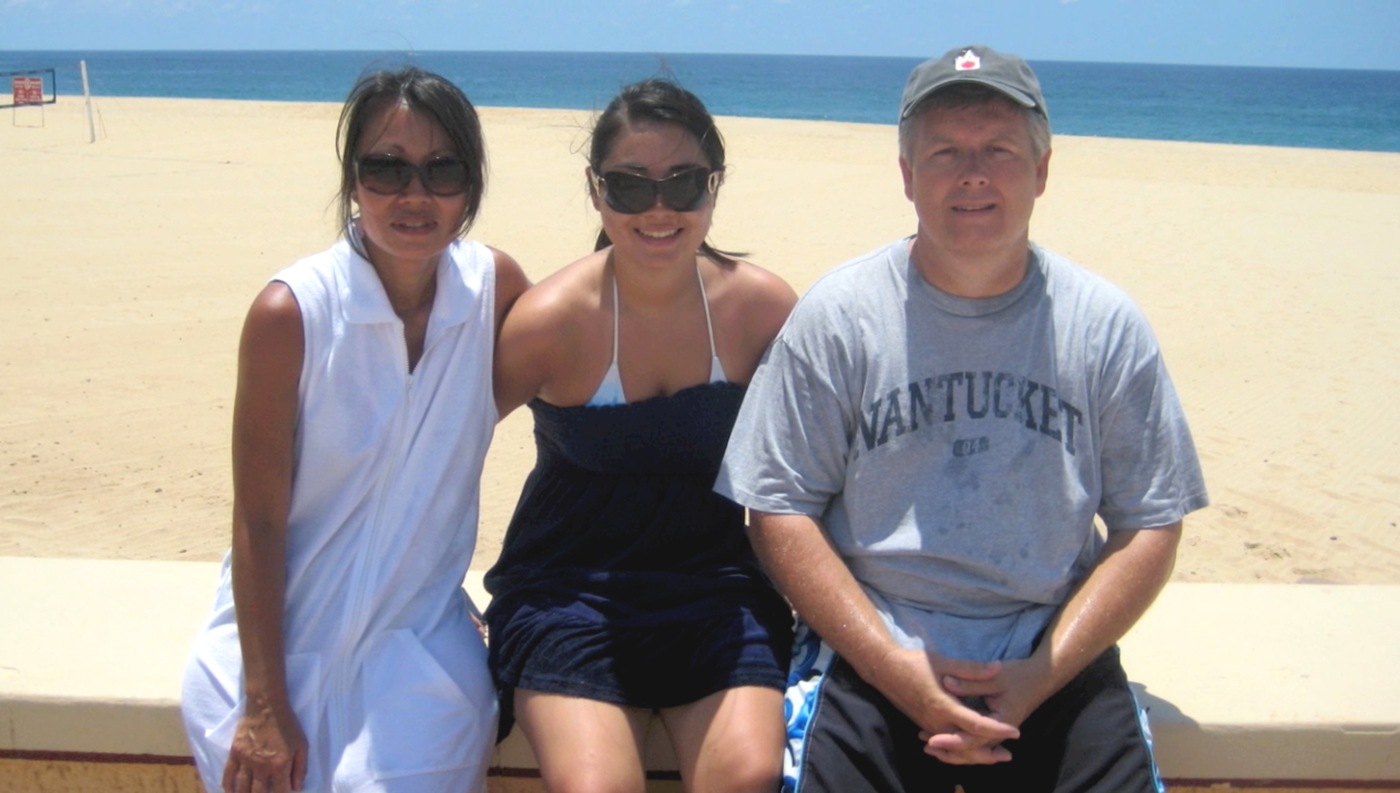 Mark and Nicole Fucci are balancing lives in two cities: Philadelphia, where Mark is living while their son, Trek, is being treated at Children's Hospital of Philadelphia (CHOP); and New Orleans, where Nicole works full-time as a sheriff's deputy.

Jim Doolin, a retired special agent in the FBI's Philadelphia office, and his wife, Ping, started Casey's Companions in 2014 after their daughter, Casey, died of leukemia in 2013. The volunteer group's mission is to help law enforcement families like the Fuccis while their kids are in treatment at CHOP.

“For me, this is easy,” Cotton said. “It doesn’t make any difference what time of the day, what day of the week. If I have the availability, I’m going to pick somebody up or deliver them to the airport.”

As a volunteer with an organization called Casey’s Companions, Cotton does this regularly for different families. Casey’s Companions volunteers are current and retired FBI employees who, in their off-duty hours, help law enforcement families whose children are going through treatment at CHOP.

The organization was created in memory of Casey Doolin, the daughter of retired FBI Philadelphia Assistant Special Agent in Charge Jim Doolin. In 2012, during her senior year in college, Casey was diagnosed with leukemia. She began extensive treatments at CHOP, including two bone marrow transplants. Unfortunately, Casey lost her battle. She died in 2013 at age 23.

The Doolin family lived close enough to CHOP that they didn’t need much outside help when Casey was being treated there. But the family noticed how many children come to the hospital from all over the world and the challenges that presents.

Casey loved children and was passionate about serving those less fortunate than her. So it was a natural fit for Doolin to create Casey’s Companions and something he felt called to do.

“You’re in a club that no one wants to be in,” Doolin said of losing his daughter. “You can let it impact you and take you down, or you can help make today a little better than yesterday for a family with a child at CHOP. We’re grateful for the opportunity to honor our daughter’s memory by helping children and families in our law enforcement community.”

When a law enforcement family arrives at CHOP, a Casey’s Companion representative meets with them to gauge what the family needs. Typical services the group offers include transportation, meals, hospital navigation, errands, and support from an FBI chaplain. Since the group’s creation, they have worked with about 50 families. 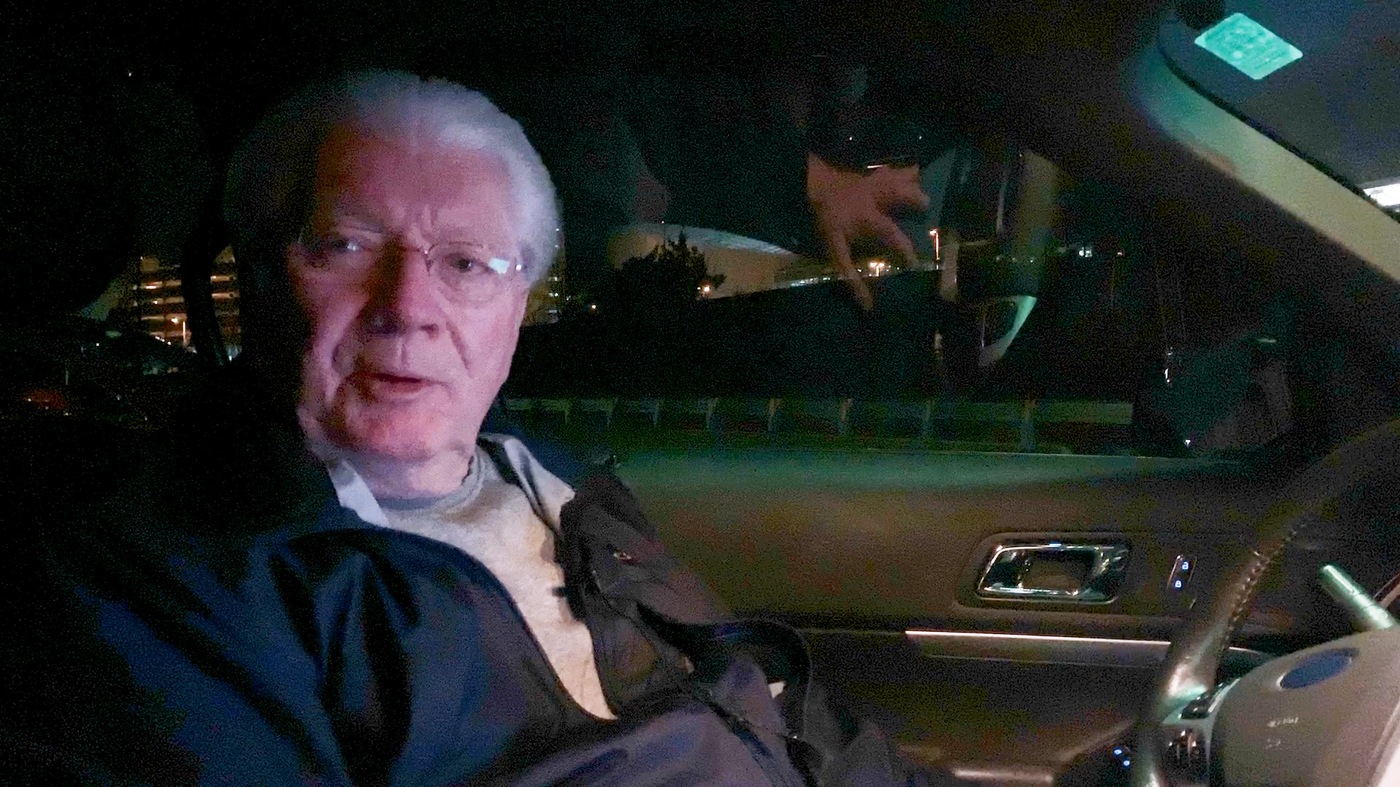 Retired special agent Tom Cotton talks outside Philadelphia International Airport about volunteering for Casey's Companions. He lives nearby and volunteers at all hours. “For me, this is easy,” he says.

“We spend our days working to protect the community, but law enforcement also has personal and family lives, and they find time to give back to their communities,” Doolin said. “This is something the Philadelphia office does and joins a long history of the FBI helping their law enforcement partners.”

The Fuccis are grateful for the support they’ve received.

“We’ve become very good friends [with Doolin] because of everything he’s done for us, number one, but number two, it’s hard not to get along with him because he understands what we’re going through,” said Mark Fucci, who until Trek’s diagnosis also worked as a sheriff’s deputy. “So we already have that connection.”

While Trek has been through so much in his young life, his parents remain optimistic that his condition will improve as he grows. When Trek is older, doctors hope that he can undergo surgery and have a better quality of life outside the hospital. “Ultimately,” Nicole Fucci said, “they have different theories and different ideas on how they are going to fix it; however, it’s just time.”

In recognition of National Missing Children’s Day on May 25, we highlight the successful recovery of a missing Washington girl in Mexico as just one example of the work the FBI does every day to bring missing kids home to their families—and we couldn't do it without the public’s help.

An FBI agent who has dedicated much of his career to pursuing those who exploit children shares the details of one investigation and offers tips for parents and caregivers on keeping kids safe.