Putting a Stop to Public Corruption 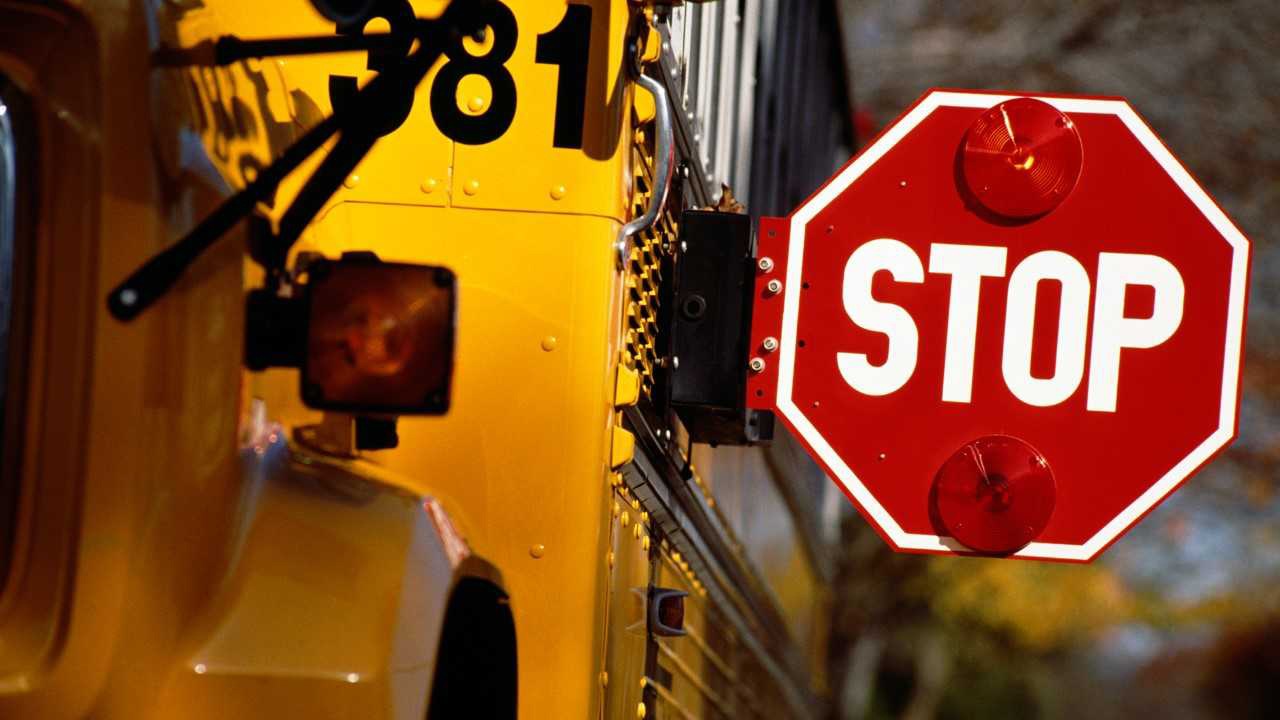 Several years ago, the school transportation provider in Dallas added stop-arm cameras to their school buses to keep students safer and bring in revenue from traffic tickets.

Taxpayers ended up paying millions of dollars for the cameras—but they brought in little revenue.

The school transportation provider continued to buy the cameras because the camera company lined the pockets of multiple public officials. And as a result of an FBI and Internal Revenue Service investigation, those involved in the scheme are now serving prison sentences.

Robert Leonard Jr., CEO of the company that manufactured the cameras, paid several bribes to benefit his company, including $450,000 in multiple cash payments, trips, and other gifts to Dallas City Councilman Dwaine Caraway. In exchange, Caraway cast votes on the council in favor of the cameras.

“They needed an ordinance to ticket drivers who were caught passing the camera,” said Special Agent Erik Tighe, who investigated this case out of the FBI’s Dallas Field Office. “Caraway was instrumental in making that ordinance happen. He accepted bribes to continue the program.”

Tighe and the investigative team used a combination of human sources and financial analysis to unravel the network of bribes.

“They just kept using taxpayer funds as a piggy bank.”

Ultimately, the taxpayer-funded transportation provider paid the camera manufacturer $70 million for the cameras. They continued to pay even though the cameras were bringing in less revenue than they cost.

According to court documents, the program caused “significant and ultimately debilitating debt” for the transportation provider, which eventually closed due to that debt, forcing schools to find another transportation option for students.

“They just kept using taxpayer funds as a piggy bank,” Tighe said. “It had a huge impact on the community. Thousands of people were affected by this corruption.”

The FBI’s Safe Online Surfing (SOS) Internet Challenge, which had record participation in 2018-2019, is reopening for the start of the new school year to help students navigate the web securely.

A Florida man is serving time in prison after pointing a laser at a police helicopter, which is a serious safety risk—to those in the air and on the ground—and a federal crime.