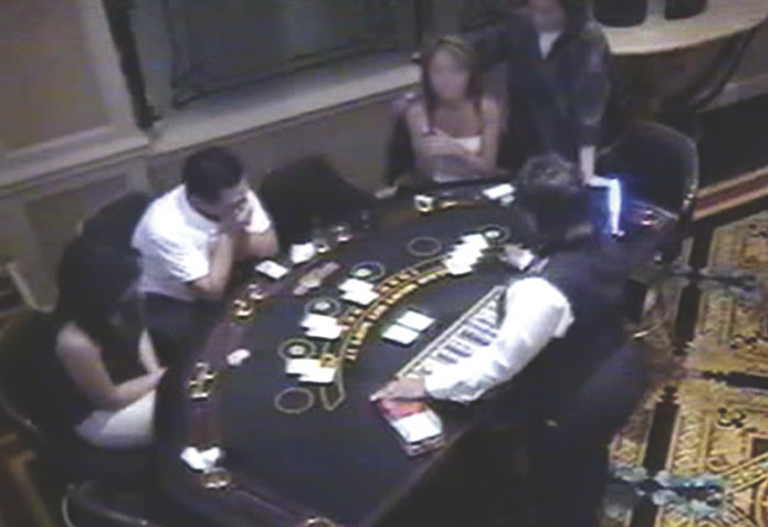 Van Thu Tran and her husband devised a plan to use a “false shuffle” to track cards and thereby guarantee successful betting. Before their ring was rounded up in 2007, some 29 casinos were hit for about $7 million.

The co-founder of a criminal enterprise known as the Tran Organization pled guilty last month to scamming casinos across the country out of millions of dollars, bringing to a close one of the largest card-cheating cases in recent FBI history.

Van Thu Tran, 45, along with her husband, parents, extended family, and others, participated in a surprisingly simple scheme to cheat casinos at the gaming tables.

Tran and her husband were dealers at an Indian tribal casino in San Diego in 2002 when they devised a plan to use a “false shuffle” to track cards and thereby guarantee successful betting.

“Initially, it was a pretty bare bones operation,” said Special Agent Peter Casey, one of several case agents who worked the Tran investigation out of our San Diego Field Office.

Over time, the couple branched out from an Asian card game called Pai Gow to blackjack, and they enlisted many others in the scheme—including dealers at other casinos—with the promise of easy money.

For awhile, the money was easy, because some of the tribal casinos’ security was not yet sophisticated enough to pick up on the scam. Before the ring was rounded up in 2007, some 29 casinos from Canada to Mississippi were hit for about $7 million.

Here’s how the card cheat worked:

When signaled, the crooked dealer would make a false shuffle. Through sleight-of-hand techniques that security cameras and pit bosses failed to notice, the false shuffle created a “slug”—a group of played cards whose order would not change when the rest of the cards were shuffled. When the slug next came to the top of the deck, members of the ring recognized the card pattern and knew how to bet.

“It’s a sophisticated scam, but at the same time it’s simple,” Casey said, “And that’s why it worked so well. The organization controlled every aspect of the table.”

The ring eventually began using card trackers, nearby spotters who used concealed devices to relay the order of the played cards to someone at a remote location who instantly entered the information into a computer. When the slug reappeared, the computer operator picked up the pattern and relayed it to the spotter, who then secretly signaled the bettors. One finger on a cigarette, for example, might mean bet, two fingers might mean stand pat. “It was almost like a catcher giving signs to the pitcher in baseball,” Casey said. In one instance, the ring won $900,000 in blackjack during a single sitting.

Some of the casinos realized they were being cheated, even if they weren’t sure exactly how, and called the authorities. We opened a case in 2004. But even as the Indian tribal casinos beefed up their security, the Tran Organization was hitting other casinos in the U.S. and Canada.

All the while, the ringleaders were living large. Tran and her husband had two homes in San Diego and property in Vietnam. They drove high-end vehicles and bought expensive jewelry—most of which was seized and forfeited when they were arrested.

We broke the case with the help of surveillance, wiretaps, an undercover operative posing as a crooked dealer, and strong partnerships with Internal Revenue Service investigators, the San Diego County Sheriff’s Department, the California Department of Justice, and the Ontario Provincial Police.

To date, of the 47 individuals indicted in the case, 42 have entered guilty pleas to various charges.

The Bureau's first African-American agents blazed a tough trail during a difficult era.

A $7 million fraud scheme and how a doctor allegedly pocketed $450K for bogus claims.