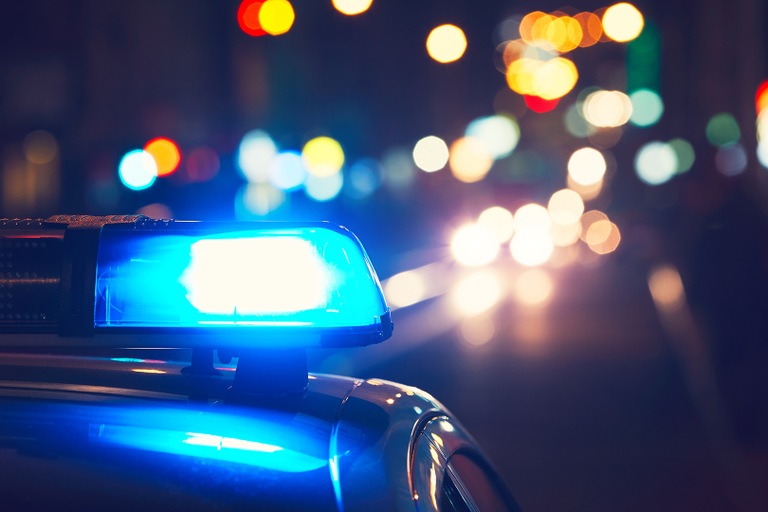 Last year, 7,283 law enforcement agencies reported their crime data through NIBRS, which is scheduled to become the national vehicle for crime reporting in 2021.

The FBI has been tracking voluntarily reported crime statistics through its Uniform Crime Reporting (UCR) Program for nearly 90 years. But the FBI is now transitioning from the traditional Summary Reporting System to the more comprehensive data collection.

NIBRS offers law enforcement more detailed data to use their resources strategically. NIBRS provides contextual information of crimes to law enforcement, such as time of day and location, instead of simple numbers and types of crimes.

Highlights from NIBRS, 2018 include:

More information is available in the full NIBRS report, NIBRS interactive map, and in the Crime Data Explorer tool.

To learn more about the transition to NIBRS, visit fbi.gov/nibrs.

A scammer who stole properties from vulnerable homeowners—often elderly people or people who did not speak English—has been convicted and sentenced.