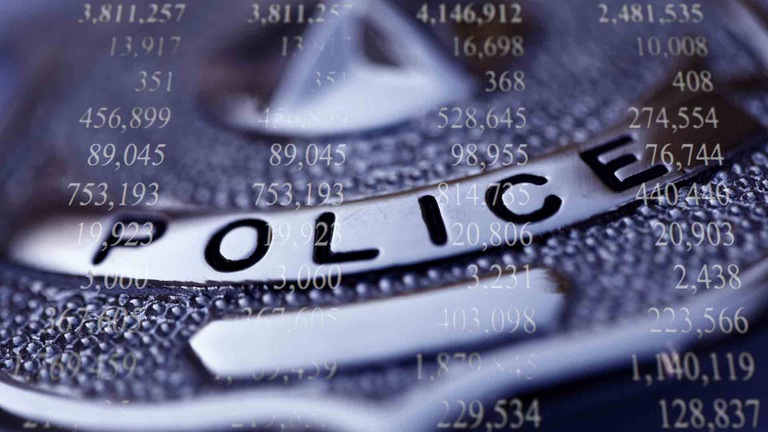 Because of its more detailed data collection, NIBRS is set to become the national standard for crime reporting in 2021. It offers more context and allows law enforcement agencies to use resources more strategically to prevent and combat crime.

In his introductory message for last year’s UCR reports, FBI Director Christopher Wray touted the benefits of NIBRS. “We want to have greater transparency and accountability in policing. One way to get there is by improving the data,” Wray said. “That data will give us a more complete picture of what’s really going on in our communities and allow us to do what we need to do to keep people safe.”

Highlights from NIBRS, 2017 include:

More NIBRS data is available in the NIBRS interactive map and in the Crime Data Explorer (CDE) tool. The CDE is an interactive tool that allows the public to more easily use and understand crime data through a variety of interactive features, such as tailored reports and the ability to build web applications.

To learn more about the FBI’s transition to NIBRS, visit fbi.gov/nibrs.

Thirty years after the terrorist bombing of Pan Am Flight 103 over Lockerbie, Scotland, the FBI and its partners are still actively seeking justice for the 270 victims and their families.

A man who profited from the ransomware known as Reveton, which appropriated the FBI logo to scare victims into paying to unlock computers infected with the malware, will be spending time in prison.