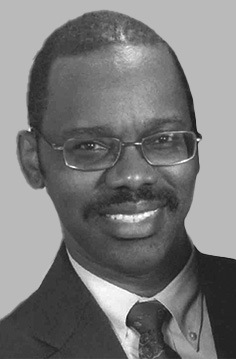 On February 17, 2017, Special Agent Rickey O’Donald, who worked in the FBI’s Miami Field Office, completed his mandatory annual fitness test. O’Donald met the fitness requirements but commented about fatigue after the run. He drove himself to a local emergency room, but collapsed from cardiac arrest before making it inside. He died later that morning.

Special Agent O’Donald entered on duty with the FBI in November 1987.