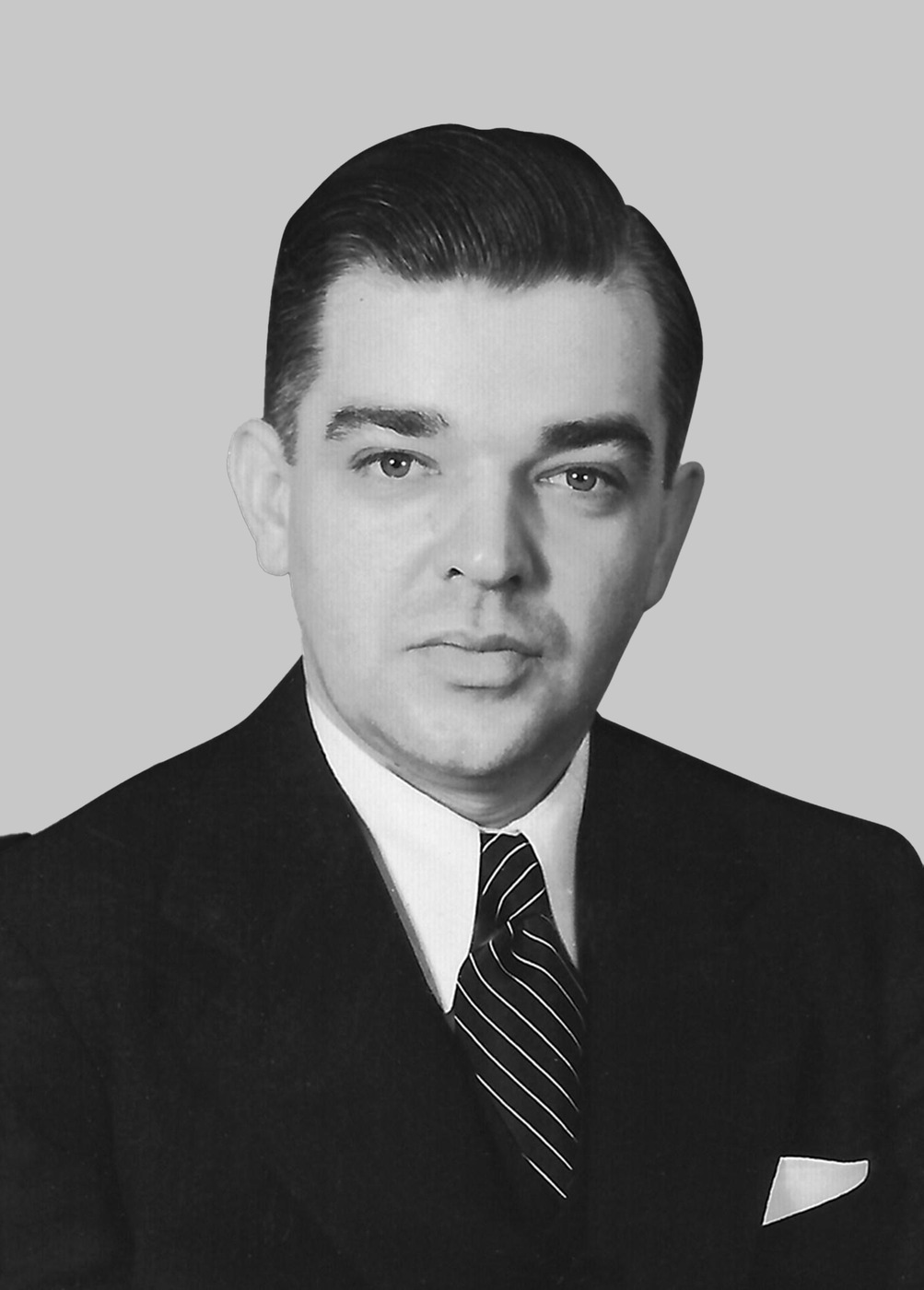 In connection with the war effort, they were taking a roundabout route to North Africa at the specific request of General Dwight D. Eisenhower to perform a secret mission of critical importance. The cause of the crash of the airplane was never ascertained. Although 35 people were on board the aircraft, search teams were only able to locate sufficient remains to be placed in a single casket, which was returned to the United States five years later and buried in a grave at Jefferson Barracks, Missouri cemetery. Following Assistant Director Foxworth's death, a liberty ship named the S.S. P.E. Foxworth was launched in February 1943.

Read more about the crash of Foxworth's plane in a South American jungle.