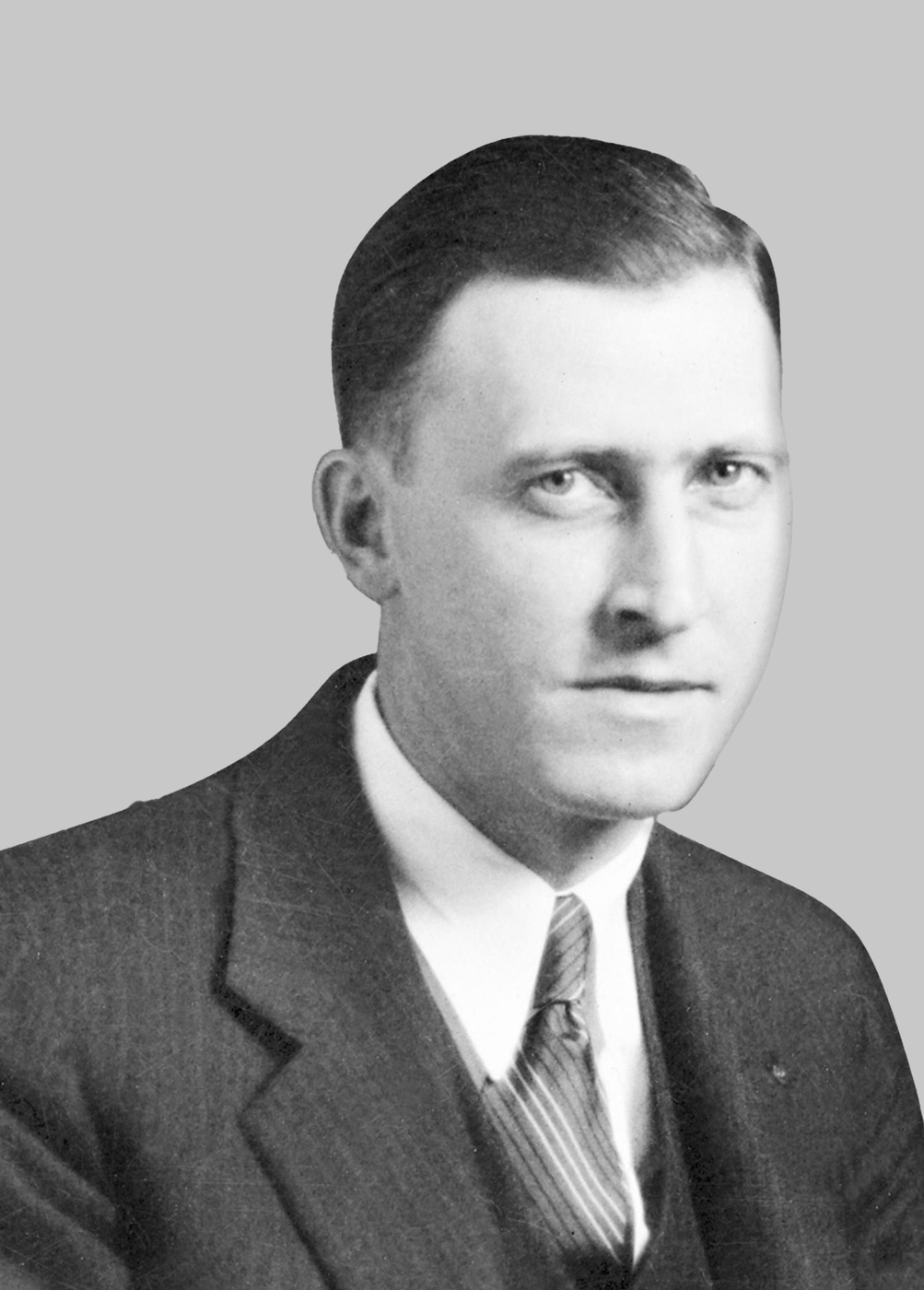 On August 16, 1935, Special Agent Nelson B. Klein and another agent were seeking George W. Barrett in connection with car theft and interstate transportation of stolen vehicles. Special Agent Klein and associates proceeded to College Corner, Indiana, where Barrett's brother lived. When the agents located Barrett later that day, they instructed him to surrender. However, Barrett ran behind a garage and opened fire, mortally wounding Special Agent Klein, who returned the gunfire, striking Barrett in both legs. Barrett was transported to a nearby hospital for treatment of his injured legs. Following his recuperation, Barrett was removed to Indianapolis, Indiana, where he was convicted for the murder. Barrett was the first person to receive the death penalty under an enactment of Congress making it a capital offense to kill a special agent of the FBI, and on March 24, 1936, he was executed.