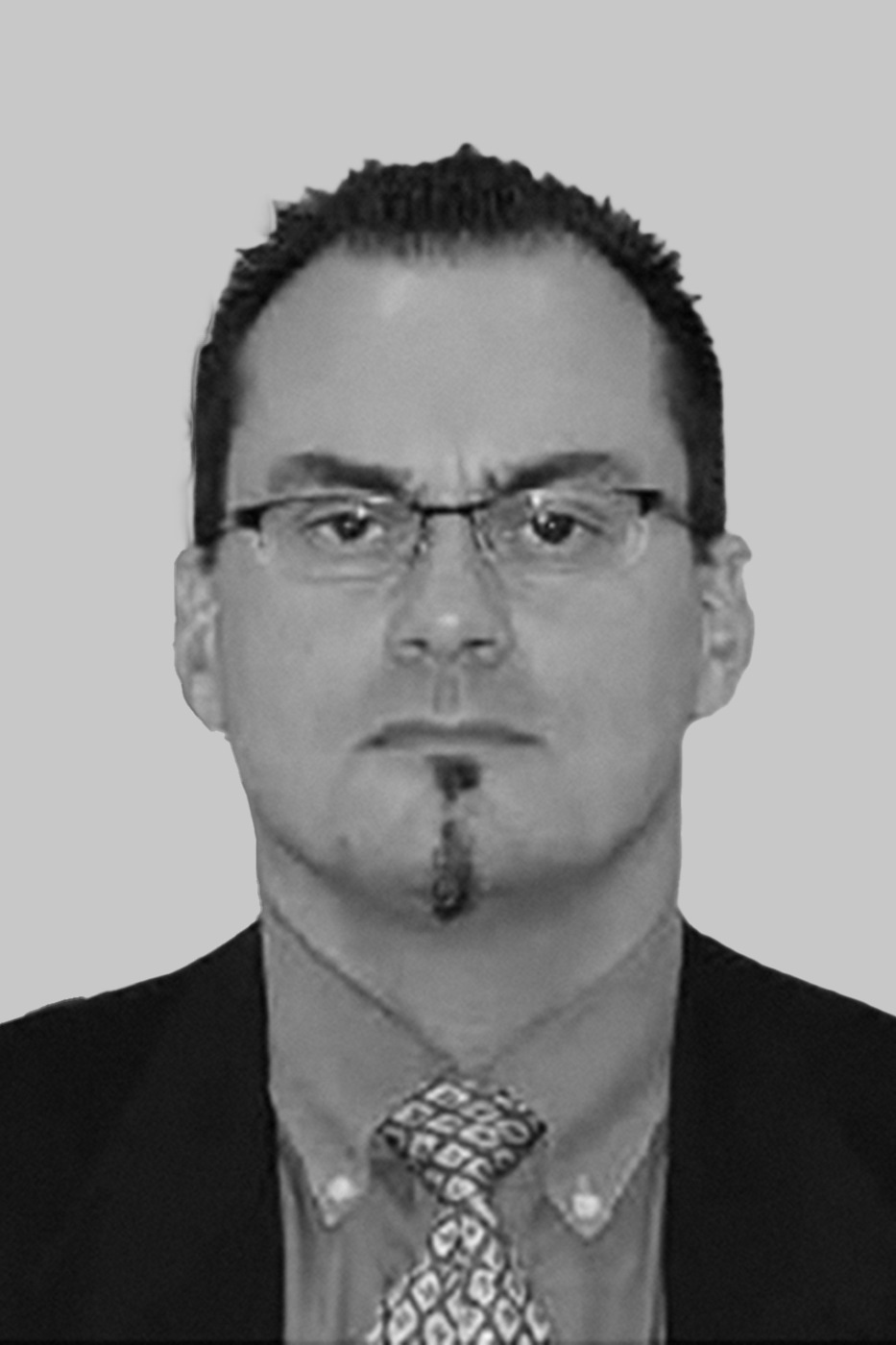 Supervisory Special Agent Mark Joseph Mikulski was en route to FBI Headquarters when he witnessed the Pentagon attack from an adjacent highway. Mikulski immediately used his Bureau vehicle to set up traffic control and headed into the Pentagon, where he helped evacuate the injured from the scene and secure evidence. In that work, he was exposed to fire, debris, smoke, and toxic particles from burning jet fuel. He returned to the Pentagon the next day to assist with recovery efforts.

In January 2013, Mikulski was diagnosed with multiple myeloma. He succumbed to the disease on February 25, 2014. Extensive research by the Centers for Disease Control and the National Institute for Occupational Safety and Health established sufficient evidence that Mikulski’s exposure to the air in and around the Pentagon after the 9/11 attack either precipitated or accelerated his development of multiple myeloma.

Supervisory Special Agent Mikulski entered on duty with the FBI in May 1995.