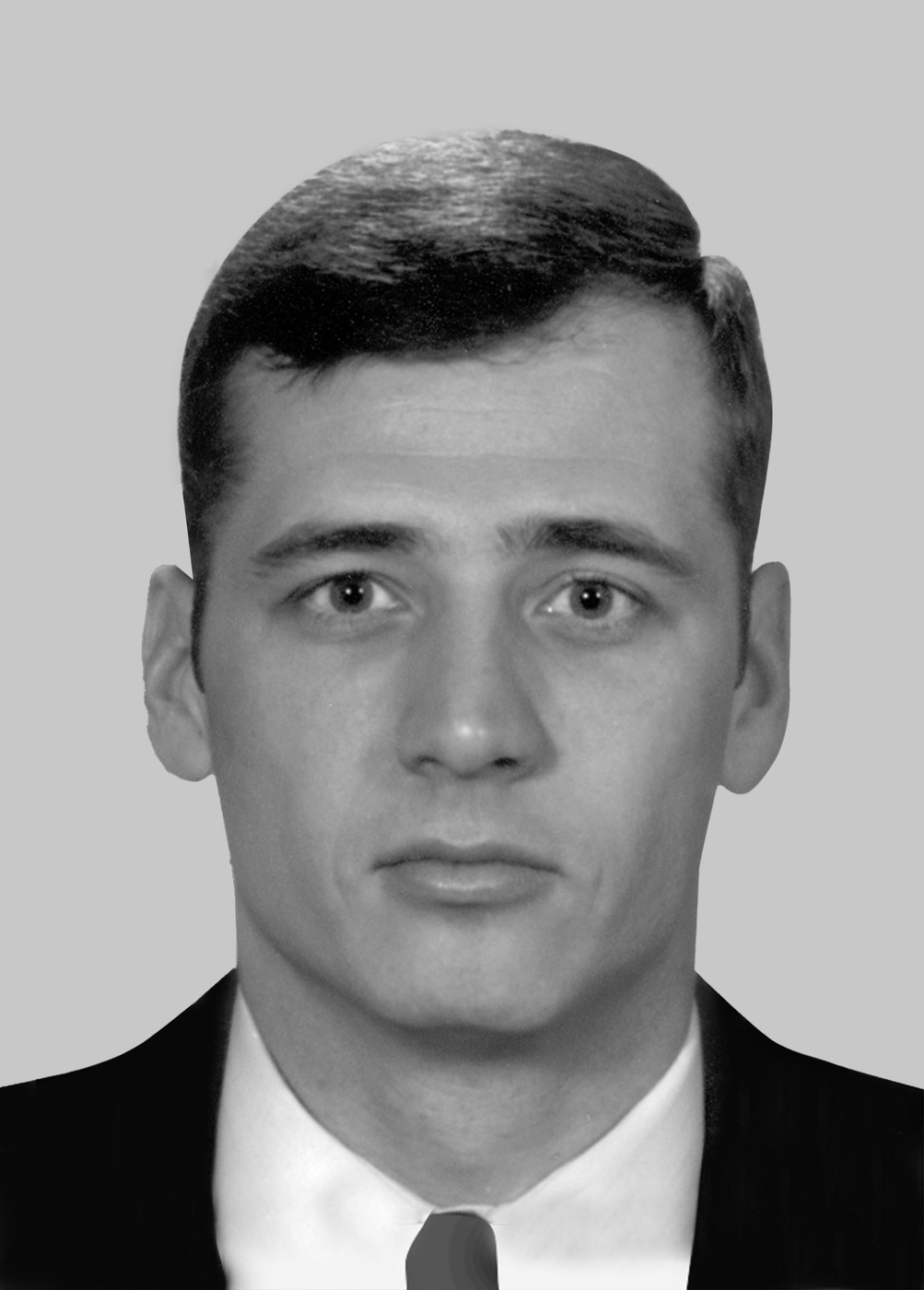 Special Agent Leonard W. Hatton was assigned to the New York Division of the FBI at the time of his death. On September 11, 2001, Special Agent Hatton was killed in the terrorist attack on the World Trade Center (WTC) in New York City. Special Agent Hatton was on his way to work in the New York Division office when he saw smoke and fire coming from the North Tower of the WTC. On his own initiative, he responded directly to the WTC site and, from the roof of the Marriott Hotel, he reported the second airliner strike on the South Tower.

Due to falling debris, he moved from the roof and joined the New York Fire Department firefighters in evacuating occupants. Special Agent Hatton was inside the WTC when the buildings collapsed.