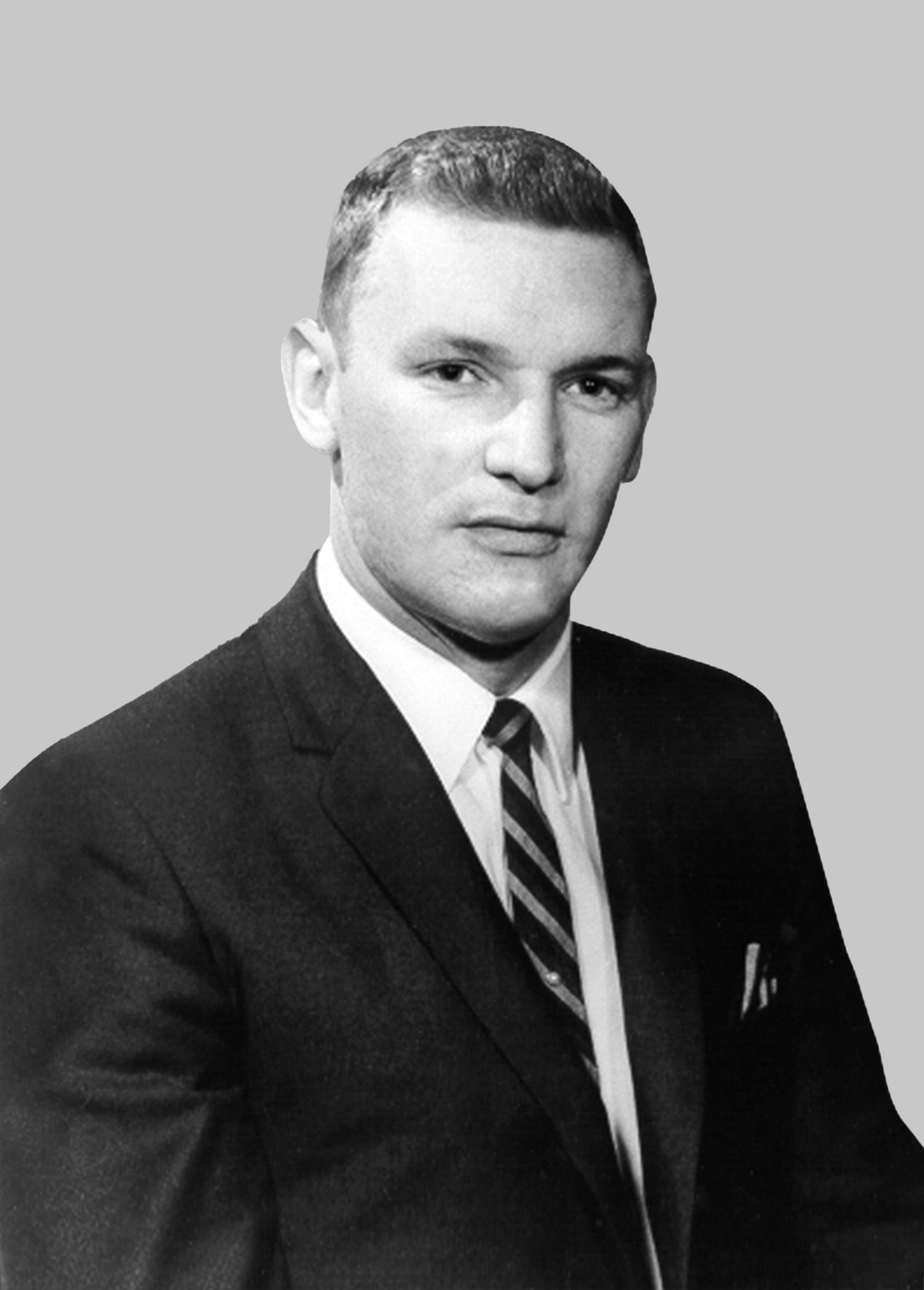 On April 25, 1968, Special Agent Douglas M. Price was shot and killed near San Antonio, Texas during an FBI operation to apprehend Bureau fugitive David Rice Chubb, who was sought for murder and car theft. Special Agent Price, who had served the Bureau for slightly over one year, was taking weapons to agents already positioned in an area where Chubb was believed to be hiding. A search began when Special Agent Price failed to respond to radio transmissions. His abandoned Bureau car was found with a bullet hole in the door, and Special Agent Price's body was located in brush 35 feet from his car. Chubb drove to a nearby parking lot, where he committed suicide.

Special Agent Price was born in Paris, Idaho in January 1941. In September 1959, he enrolled in Utah State University in Logan. He entered on duty with the FBI in 1967 and, after completing his training, was assigned to the San Antonio Field Office.