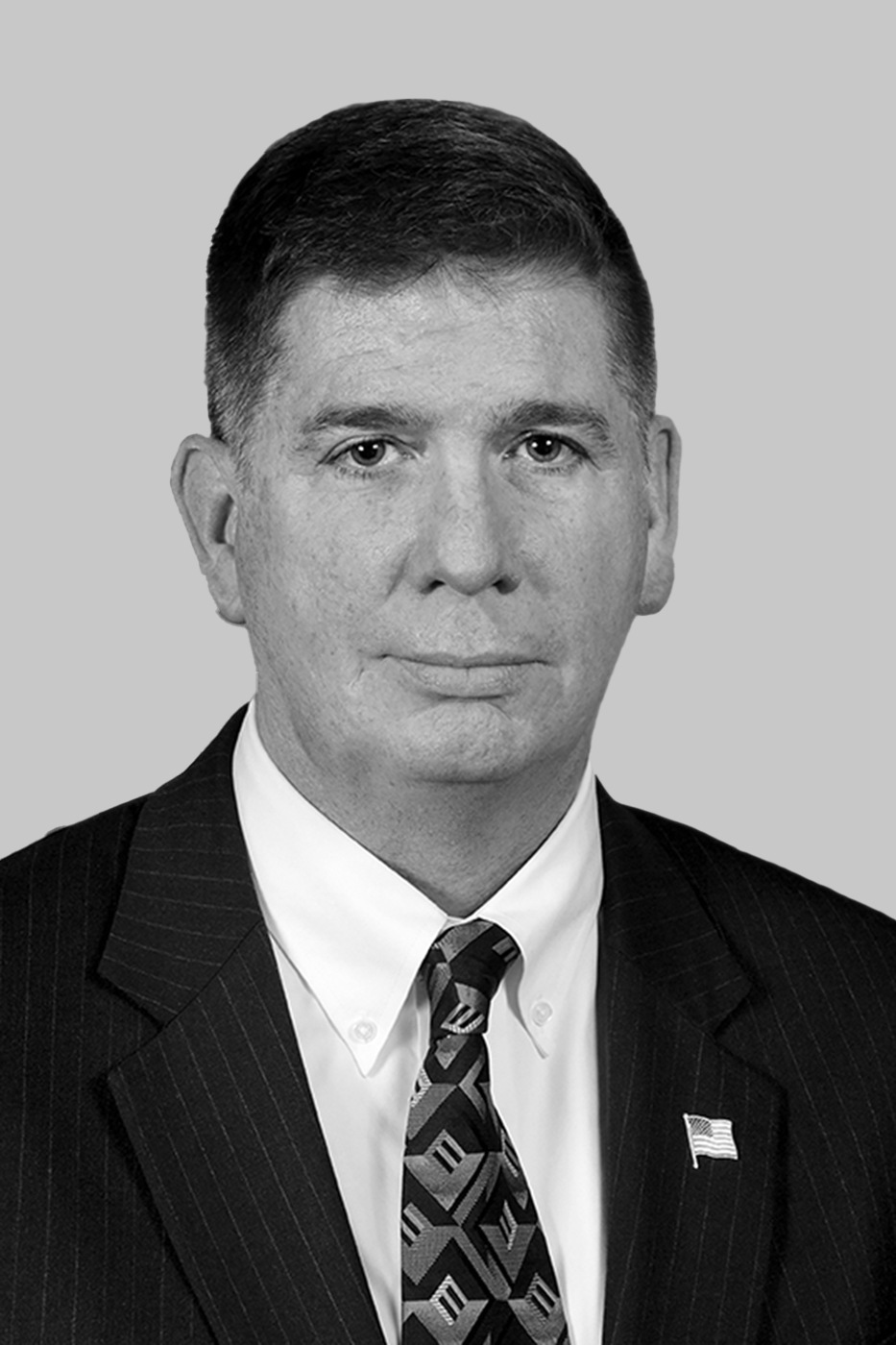 Supervisory Special Agent David J. LeValley, who worked in the FBI’s New York Field Office, reported to the FBI’s command post near the World Trade Center as the south tower collapsed, engulfing him in a cloud of dust, debris, and smoke that was filled with carcinogens. For the first two days following the attacks, he participated in the investigative, rescue, and recovery operations at ground zero. Over the next two weeks, he was part of the “bucket brigade,” which involved removing the debris by hand.

In 2010, LeValley was diagnosed with chronic lymphocytic leukemia. He succumbed to the illness on May 26, 2018. Extensive research by the Centers for Disease Control and the National Institute for Occupational Safety and Health established sufficient evidence that LeValley’s exposure to the air in and around the World Trade Center site either precipitated or accelerated his development of the disease.

Supervisory Special Agent LeValley entered on duty with the FBI in September 1996. He was named special agent in charge of the Atlanta Field Office in 2016.