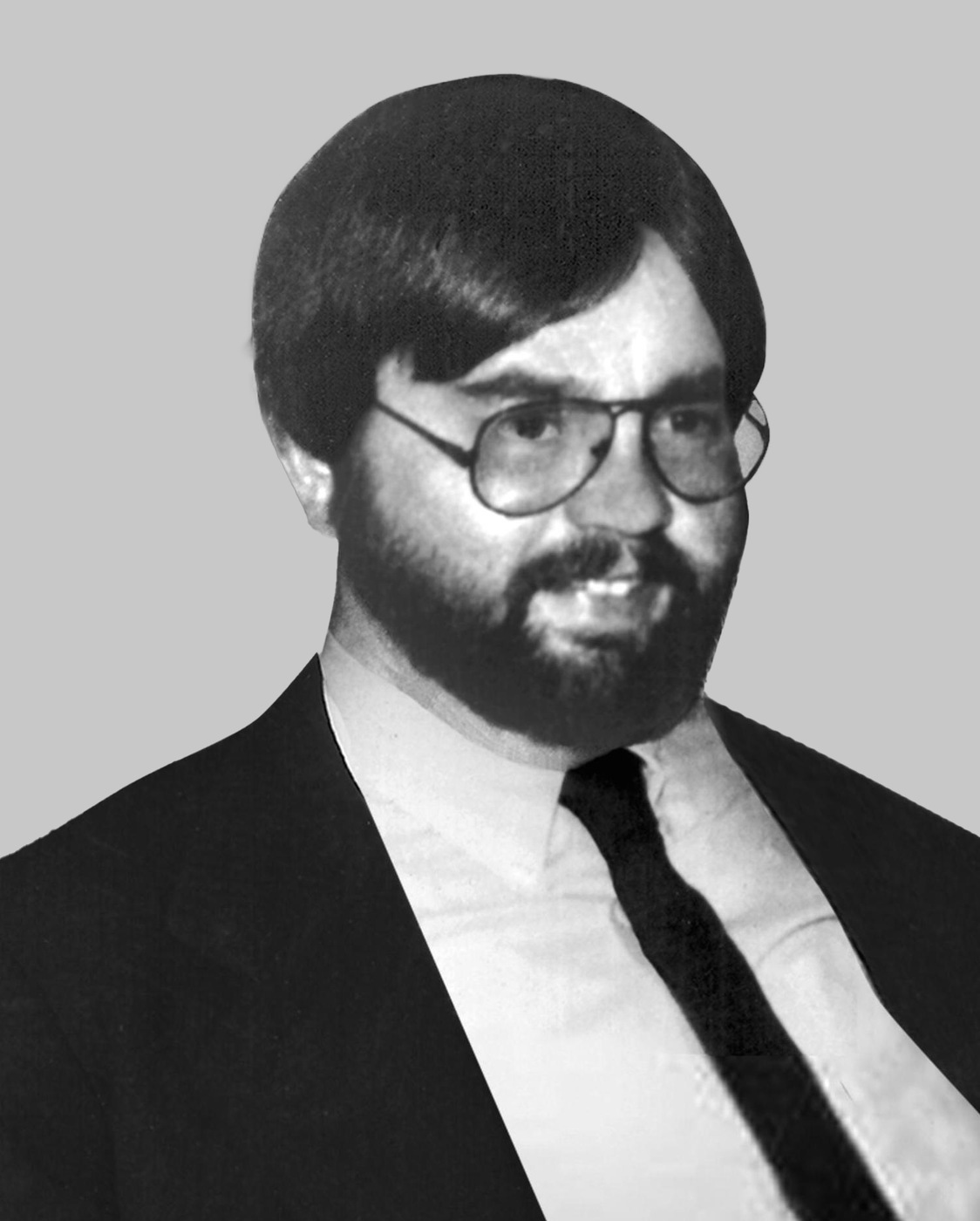 On March 22, 1996, Special Agent Charles Leo Reed died as a result of gunshot wounds received in connection with an undercover drug investigation. Special Agent Reed had met suspect Jonathan M. Cramer, a reputed Center City Philadelphia drug dealer, and was attempting to purchase cocaine from him. Both men were in Special Agent Reed's car, which was parked in a hotel parking lot near the Philadelphia waterfront. A gun battle ensued, and Special Agent Reed and Cramer shot and killed each other.

Special Agent Reed was born in Des Moines, Iowa, in 1951. He received his Bachelor of Sciences Degree in Accounting from Bentley College in Waltham, Massachusetts. In 1979, Special Agent Reed entered on duty with the FBI and was assigned to the field office in Albany. He transferred to Philadelphia in 1980.