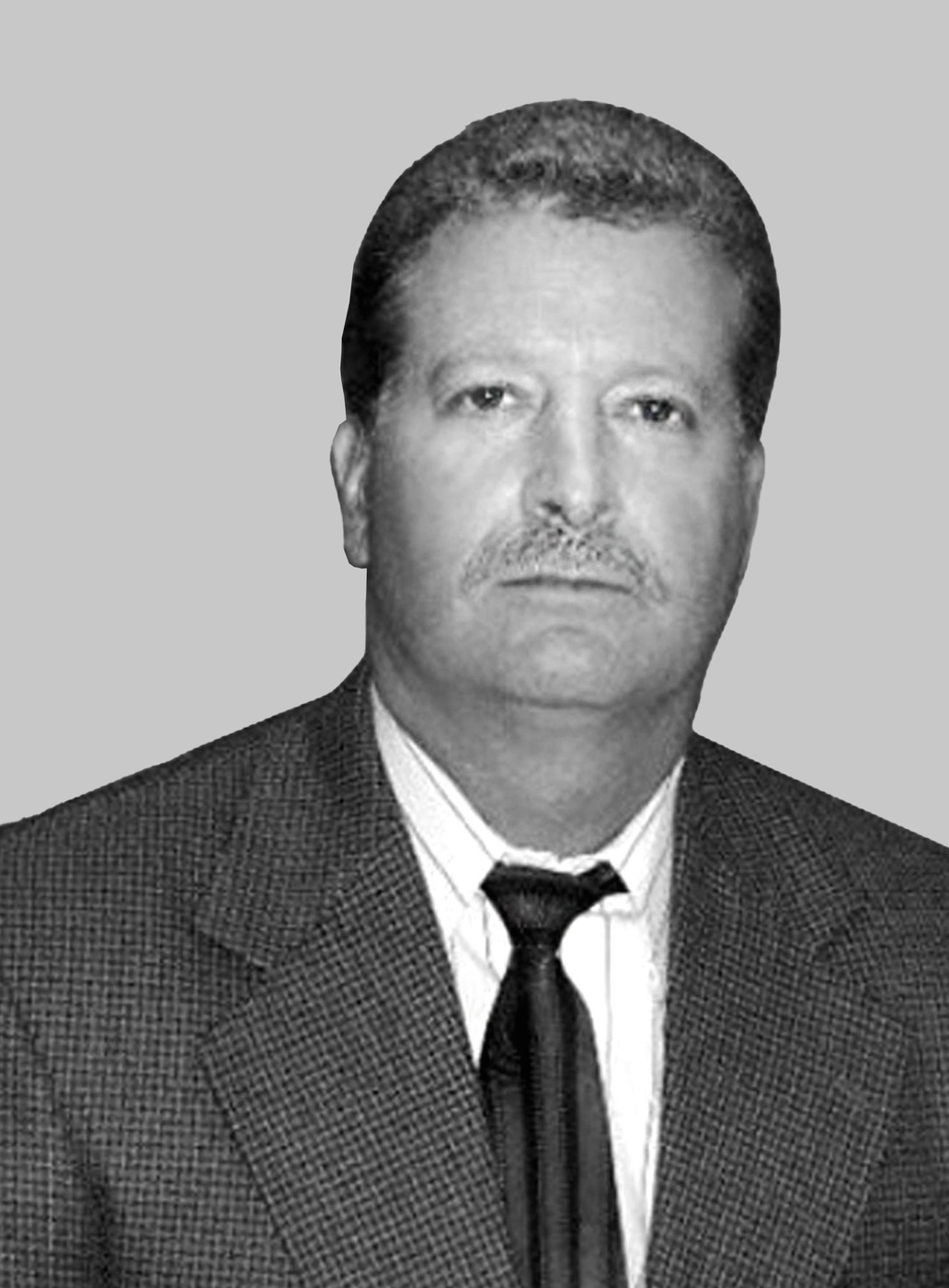 Special Agent Barry Lee Bush was shot and killed on April 5, 2007, in Readington, New Jersey, while working a criminal investigation into a series of armed bank robberies in central New Jersey. He and his team were in pursuit of heavily-armed serial bank robbers who were believed to have been responsible for four bank robberies. The suspects had allegedly fired their assault weapons inside two of the banks. Special Agent Bush was killed during the attempt to arrest these suspects.

Special Agent Bush joined the FBI in 1987 and served in the Kansas City Office before transferring to Newark in 1991. To honor his memory, the Newark FBI Field Division renamed its building after him in April 2008.