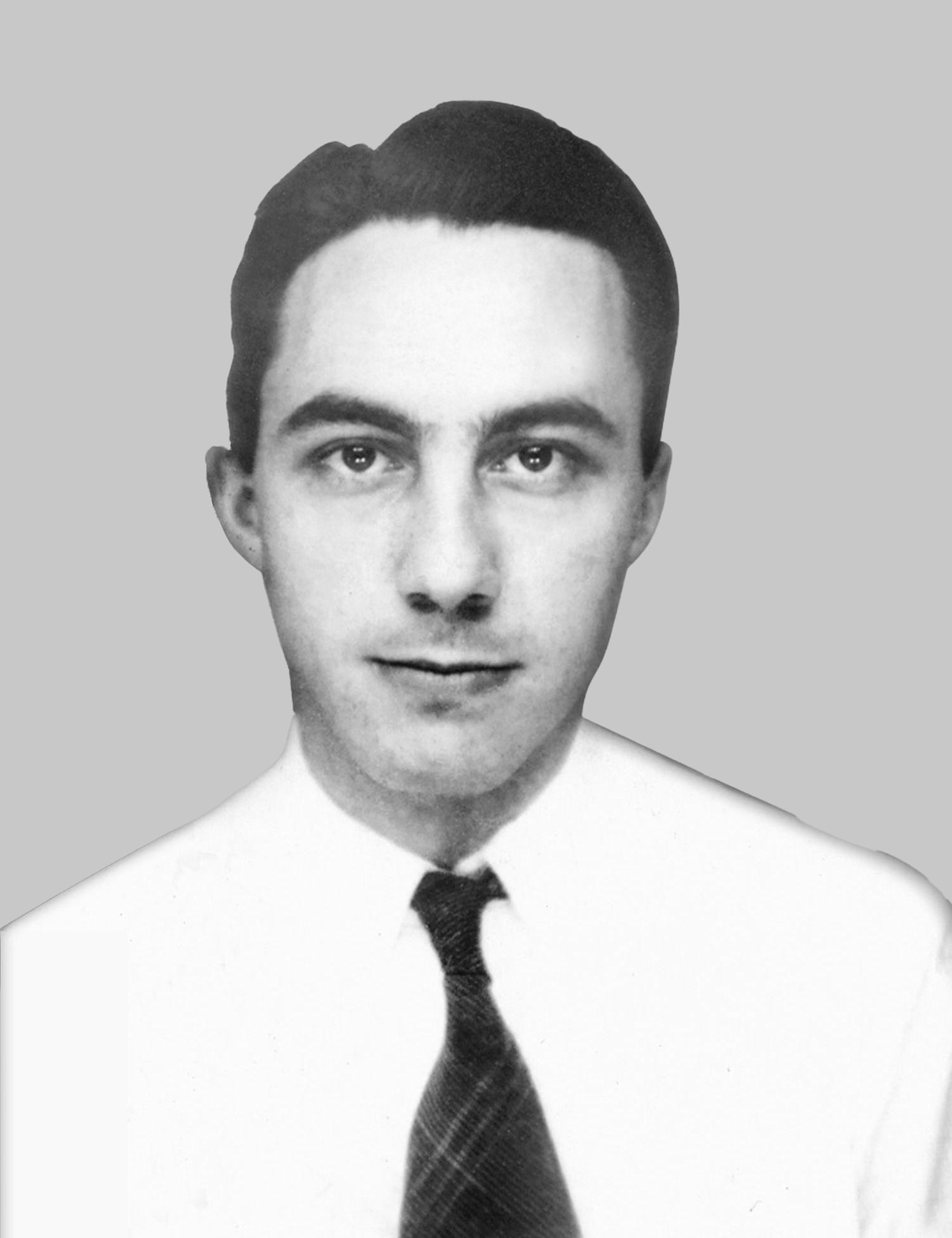 The FBI was conducting an intensive investigation throughout several regions of the country to locate fugitive Albert Earl Walker and his wife, who was also a fugitive. It was determined that Walker's wife had registered for war rations in a specific area in Dallas where Walker's brother resided. On the day of Brown's death, FBI agents had shown photographs of the Walkers to the owner of a local nightclub. Later that evening, the owner telephoned the Dallas office to inform agents that Walker and his wife had just entered her nightclub. Special Agent Brown and another agent proceeded to the club in a Bureau car. They were using a red light and siren when their car was involved in an accident with another vehicle. Special Agent Brown was killed, and the other agent was seriously injured.