The modern-day division was created in 1958, but the Jacksonville office existed as a field office from 1924 to 1937. It was then consolidated into the Miami Division as a resident agency until 1957, when Florida’s judicial districts were reorganized.

In its earliest days as a resident agency in the Miami Division, Jacksonville agents played a role in apprehending a group of Nazi saboteurs during World War II. In June 1942, two groups of saboteurs came ashore in the United States after being dropped off by German submarines. The first group landed in Long Island, the second in Ponte Vedra Beach, Florida. FBI agents from Jacksonville located explosives and supplies the Nazis had buried on the beach, then developed information to help track them to Chicago and New York, where they were arrested within days.

After some debate about whether or not Jacksonville warranted its own field office, the FBI established the modern Jacksonville Division on February 3, 1958, in the U.S. Post Office building downtown. The Special Agent in Charge was F. A. Frohbose, Jr., and as of the end of the first day, the Division was officially handling 940 pending investigations.

Throughout the 1960s, the Division grew, adding resident agencies in Fort Walton Beach and St. Augustine to those already existing in Daytona Beach, Gainesville, Ocala, Panama City, Pensacola, and Tallahassee. As racial tensions in the country mounted, Jacksonville agents spent considerable time monitoring events in the area, including the arrest by local authorities of Dr. Martin Luther King, Jr., widely publicized protests in St. Augustine in 1964, and the activities of the Ku Klux Klan.

In the 1970s, FBI agents around the country targeted violent crimes like bank robberies, kidnappings, and airline hijackings. One case that captured the attention of Jacksonville residents was the 1976 kidnapping of Sheri Jaffa. One Jacksonville agent, posing as Jaffa’s husband, followed the kidnapper’s directions to a drop site in the Ocala National Forest, while other agents began to focus on Jack Taylor McWilliams, the brother of Ms. Jaffa’s husband’s business partner. Four days after the first ransom demand, Mrs. Jaffa was recovered safely in a wooded area not far from her home. McWilliams was convicted and ultimately sentenced to life in prison. 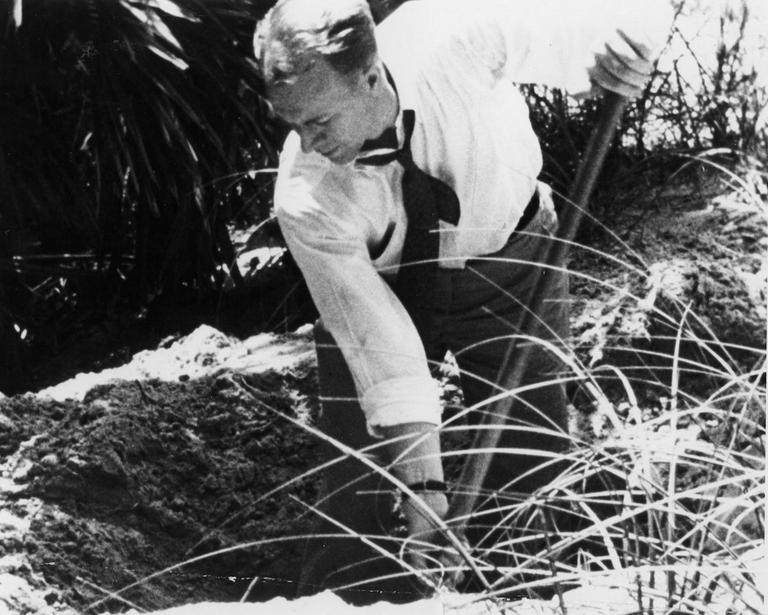 The 1980s saw a rise in white-collar and financial crimes, but those weren’t the only matters in the Jacksonville FBI’s caseload. In July 1981, former U.S. Army cryptographer Joseph George Helmich was indicted and arrested by Jacksonville agents. He was charged with delivering cryptographic information to the Soviets for money 17 years earlier.

From 1981 to 1983, agents assigned to the Tallahassee Resident Agency ran an undercover investigation known as “Operation Hardcash.” The investigation began based on information from the subject of a stolen heavy equipment case, who agreed to plead guilty and cooperate with the FBI. Using offshore companies and money transfers to and from the Caribbean, agents were able to secure convictions of several individuals who had been laundering drug profits, including Melvin Horne, a former Assistant United States Attorney.

In June 1986, Charles Lee Herron, a suspect who had been listed on the "Ten Most Wanted Fugitives" list since 1968 for the shooting deaths of two police officers, was arrested in Jacksonville. Herron pled guilty to voluntary manslaughter several months later.

The 1990s saw a variety of successful investigations in the areas of public corruption, health-care fraud, and drug trafficking, but none received more notoriety than the 1997 Loomis Fargo heist, the largest successful armored-car robbery in U.S. history. On the Saturday night before Easter, Loomis guard Philip Johnson disarmed two co-workers and made off with more than $18 million in cash and checks. Despite an international manhunt and a profile on America’s Most Wanted, Johnson managed to elude investigators for almost six months before being captured as he crossed the border from Mexico into Brownsville, Texas, using one of his known aliases. Jacksonville agents, working with Mexican authorities and agents from the Charlotte Division, eventually recovered 95 percent of the stolen money. Johnson later pled guilty and is serving a 25-year sentence in federal prison. 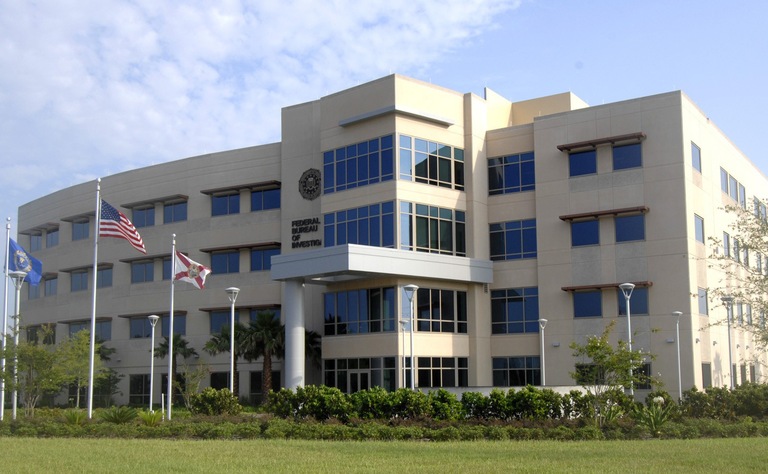 If Loomis Fargo was the largest heist ever, then the Brinks case in July 2003 was the largest attempt. In another inside job, Brinks employees Jose Alfaya and Victor Moscoso almost got away with $50 million in cash. Had it not been for the vigilance of a New Smyrna Beach police officer, who spotted the Brinks truck in a suspicious area, Alfaya and Moscoso might have completed their rendezvous with two co-conspirators and escaped to South Florida. Jacksonville agents, working with the Florida Department of Law Enforcement and local authorities, obtained confessions from the ringleaders, negotiated the surrender of the remaining subjects, and secured convictions on all four, who are currently serving federal sentences of up to 17 years.

In recent years, agents assigned to resident agencies in the Panhandle have joined forces with the DEA and several other federal and state agencies to form the North Florida Health Care Fraud Task Force. Their diligent analytical work and thorough investigations have led to the convictions of a number of physicians who were not only defrauding insurers, but endangering the lives of their patients. Two of the most notable convictions were of Dr. Freddy Williams in June 2004 and Dr. Thomas Merrill two years later. By issuing excessive prescriptions for controlled substances like OxyContin and Xanax, both men were found to have been responsible for the deaths of several patients. Each is serving a life sentence in federal prison.

In the post 9/11 era, every FBI field office in the country has formed or expanded their Joint Terrorism Task Forces, or JTTFs. The Jacksonville Division was the first in the state of Florida to merge its JTTF with the Regional Domestic Security Task Forces organized by the Florida Department of Law Enforcement.

One notable JTTF investigation into the activities of the terrorist group Hizballah led to the indictment, arrest, and 2006 conviction of Fadl Mohamad Maatouk, a resident of Orange Park, Florida. According to his plea agreement, Maatouk entered into a conspiracy to provide material support to Hizballah by furnishing a machine gun for a Hizballah leader’s security detail and twice transporting military fatigues and flight suits from the United States to Beirut, Lebanon, for use by Hizballah. Maatouk was sentenced to five years in prison.

Working closely with our law-enforcement partners has become the normal way of doing business for the FBI. In February 2005, our teamwork was again on display when Super Bowl XXXIX came to the city. With the world’s attention focused on the community, FBI personnel worked tirelessly, side-by-side with their law enforcement partners, to ensure that the any potential threats were evaluated, addressed, and if necessary, neutralized, so that the central focus of the weekend could remain where it belonged—on the football game.

The Jacksonville Division continues to enjoy success in a number of investigative areas, including high-profile public corruption matters, health-care fraud, and cyber crimes.