From industry insiders to straw buyers, nearly 500 people were arrested in a nationwide mortgage fraud takedown in June 2010 that reflected the coordinated efforts of law enforcement to address the growing problem of crime in the housing industry. 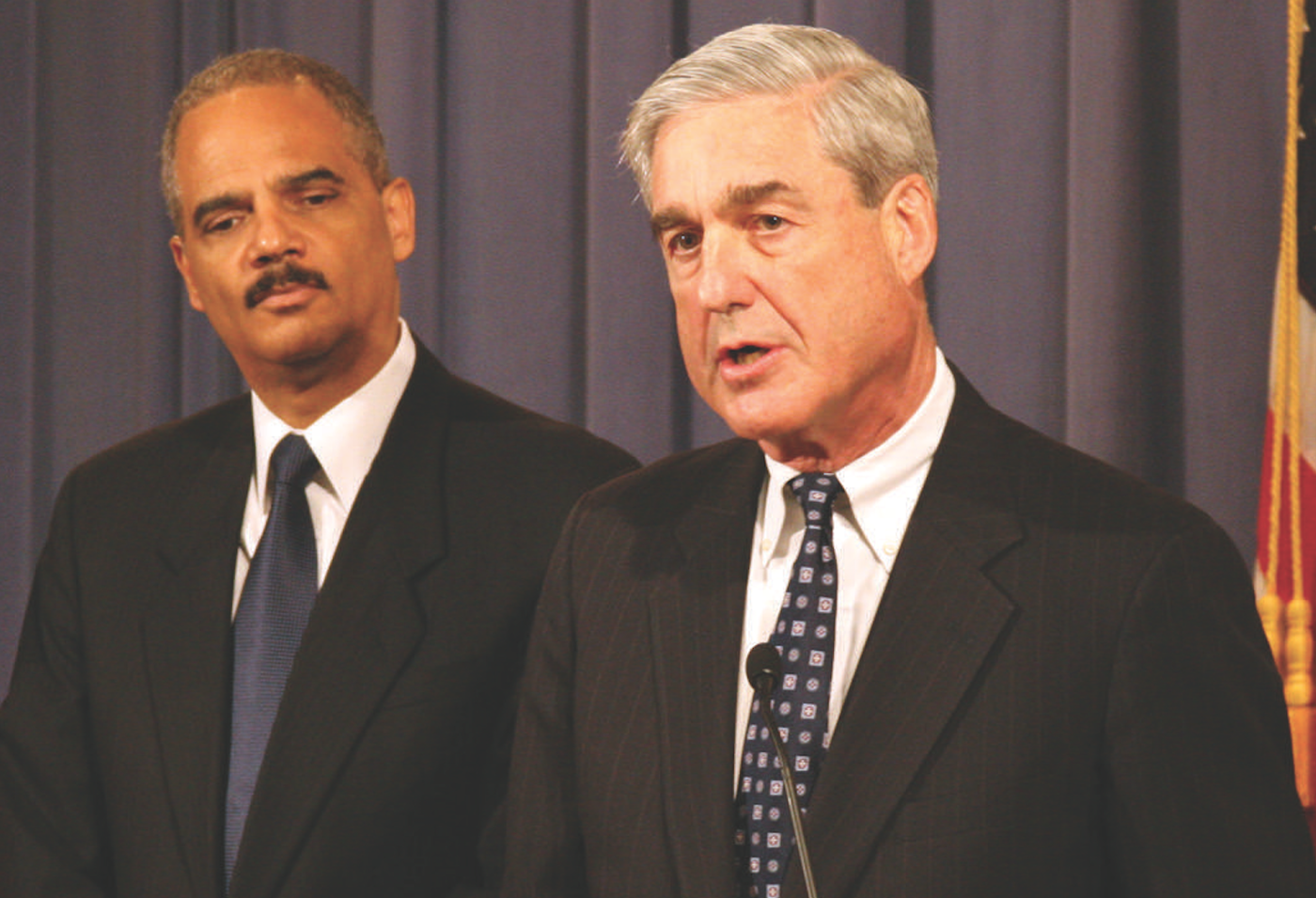 Launched on March 1, 2010, the multi-agency initiative initially led to a total of 485 arrests. Through the June 17 press conference, more than 330 convictions had been obtained, and nearly $11 million had been recovered. Losses from a variety of fraud schemes were estimated to exceed $2 billion.

Operation Stolen Dreams was billed as the government’s largest mortgage fraud takedown at the time.

“The staggering totals from this sweep highlight the mortgage fraud trends we are seeing around the country,” Attorney General Holder said. “We have seen mortgage fraud take on all shapes and sizes—from schemes that ensnared the elderly to fraudsters who targeted immigrant communities.”

In addition, we have mortgage fraud task forces in “hot spots” around the country. Our investigators and analysts also participate in working groups nationwide that share intelligence and industry data to identify emerging threats.

Unlike previous mortgage fraud sweeps, Operation Stolen Dreams focused not only on federal criminal cases, but also on civil enforcement and restitution for victims. Federal agencies participating included the Department of Housing and Urban Development, the Treasury Department, the Federal Trade Commission, the Internal Revenue Service, the U.S. Postal Inspection Service, and the U.S. Secret Service. Many state and local agencies were also involved in the operation.

“From home buyers to lenders, mortgage fraud has had a resounding impact on the nation’s economy,” Mueller added. “Those who prey on the housing market should know that hundreds of FBI agents on task forces and their law enforcement partners are tracking down your schemes, and you will be brought to justice.”