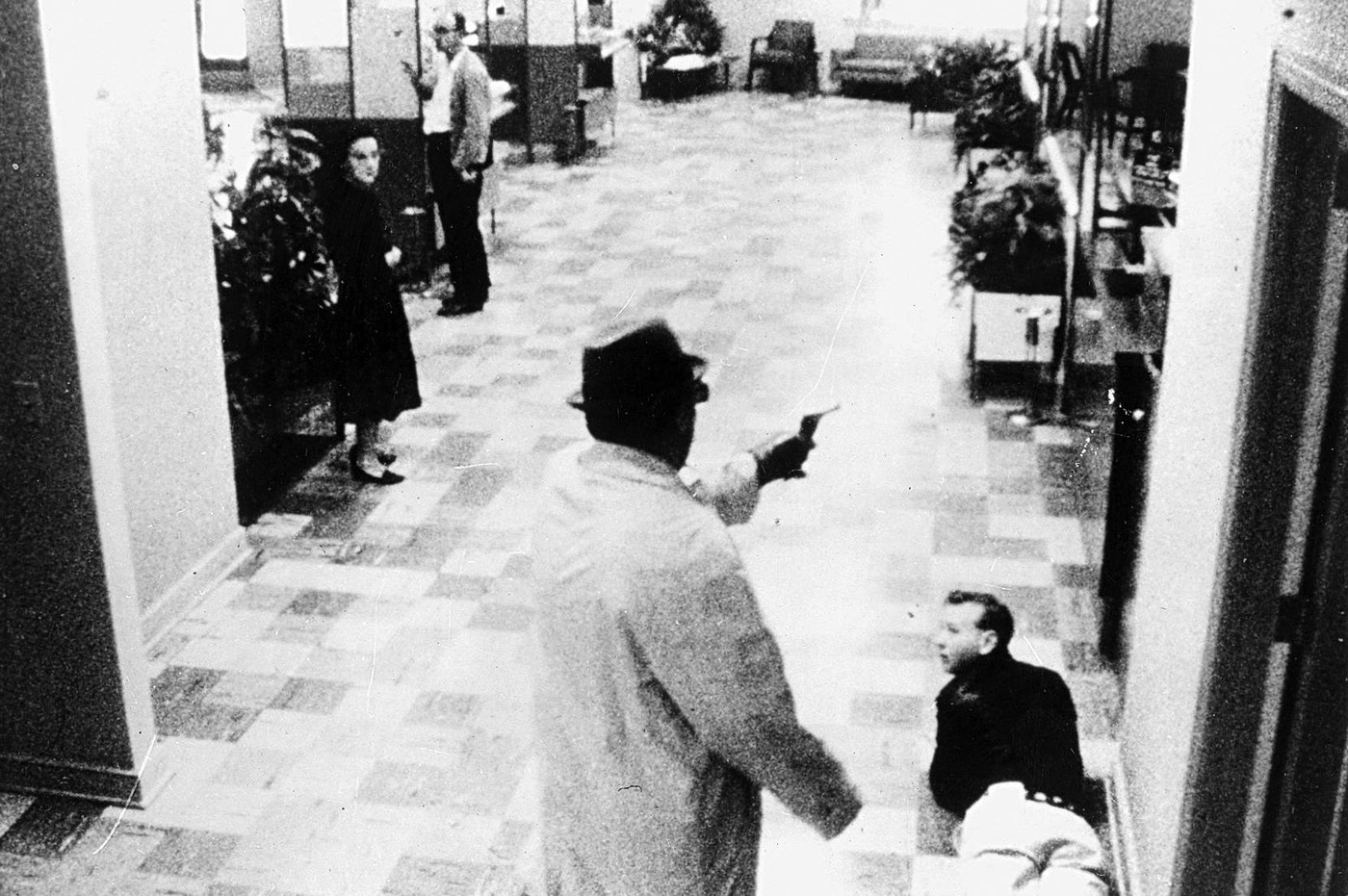 Bobby Wilcoxson (left) robs a Brooklyn bank in 1961. His partner in crime Albert Nussbaum is shown on the right. 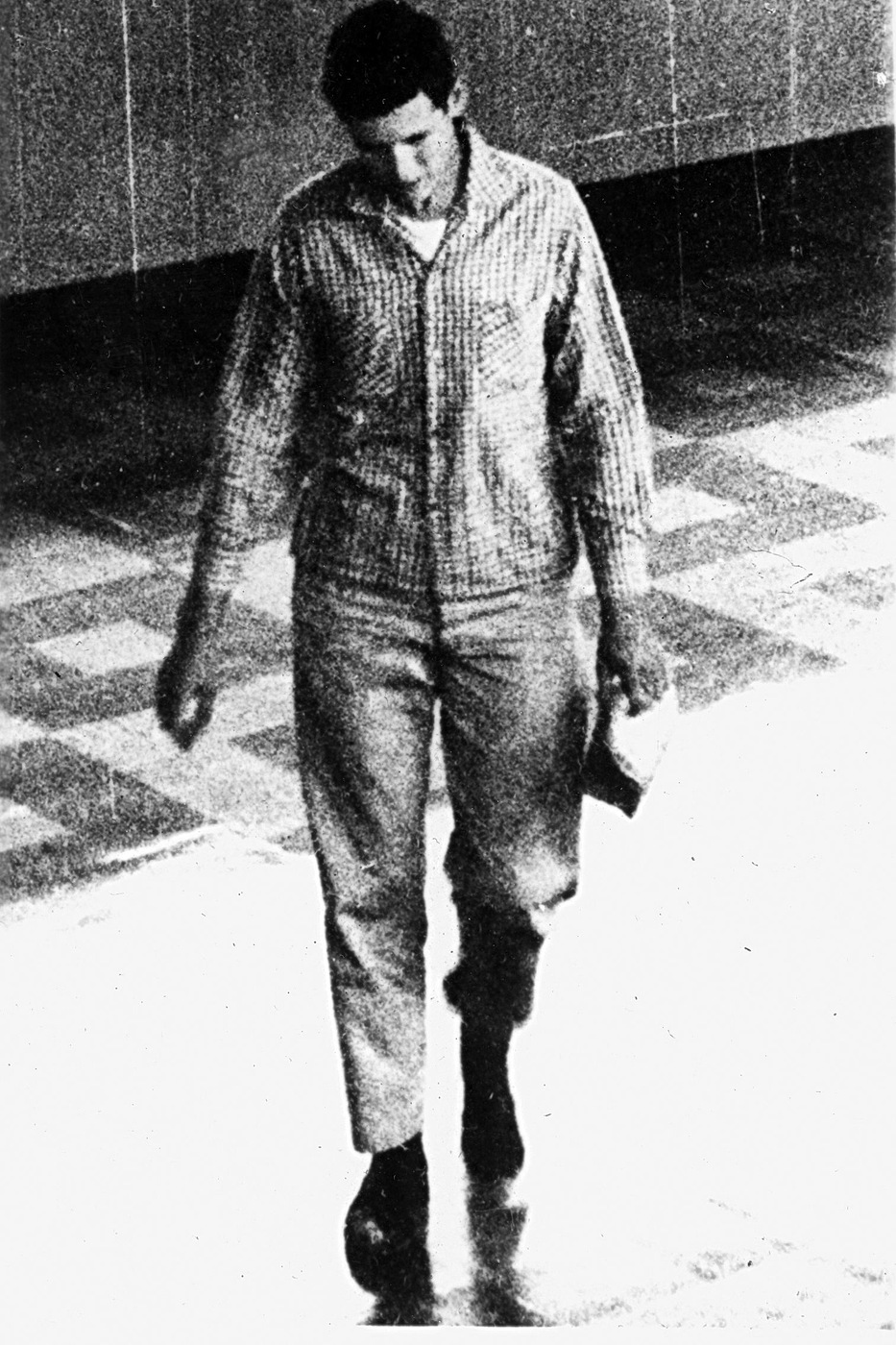 The days of the big-name bank robbers—John Dillinger, “Baby Face” Nelson, “Pretty Boy” Floyd, and the like—were long gone when a pair of enterprising, dangerous, and slightly offbeat crooks arrived on the scene in the early 1960s.

But within a few years, they’d be as wanted as any of the gun-slinging bank robbers of the gangster era.

Their names were Albert Nussbaum and Bobby Wilcoxson, and before they were locked away for good, they’d robbed eight banks, accumulated a massive arsenal of weapons, murdered a bank guard, and set off several bombs in the nation’s capital.

A Partnership in Crime

The two men were a study in contrasts.

Nussbaum was quiet and clever, a thinker and a planner. He was a student of crime, devouring books on explosives, electronics, criminal investigations, and firearms. An entrepreneur of sorts, he used his ill-gotten gains to set up several companies. He was the “brains” of the pair.

Wilcoxson, on the other hand, supplied the “brawn.” During their robberies, he was the one barking orders and brandishing the heavy weapons.

The two had become friends in an Ohio prison and hooked up after they were released. They robbed their first bank in Buffalo in December 1960, with Wilcoxson wielding a sawed-off shotgun that Nussbaum had cleverly hidden under his partner’s winter coat by drilling a hole in the barrel and tying it around Wilcoxson’s shoulder with a shoelace. 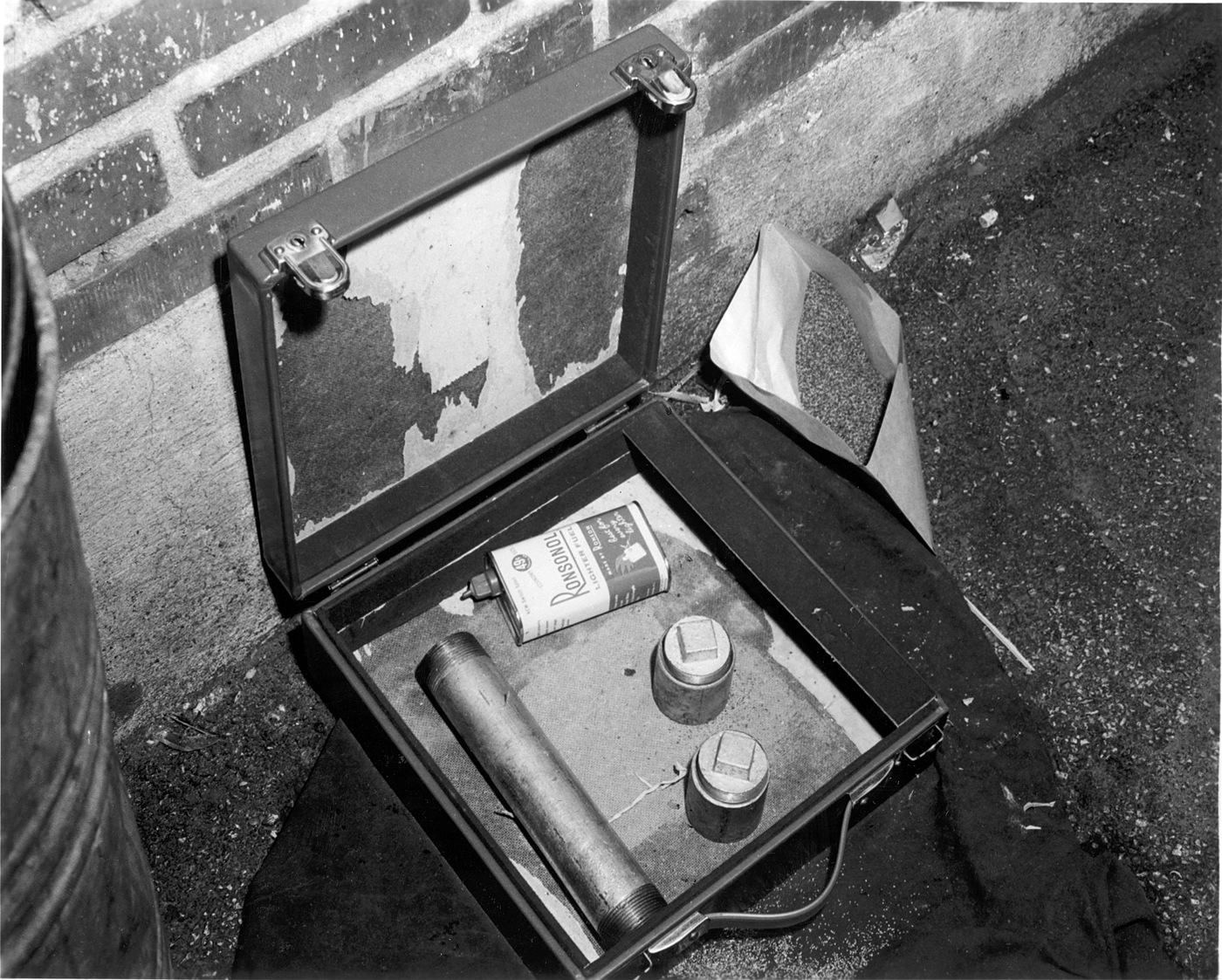 In June 1961, they made their first big mistake.

Nussbaum built his own homemade bombs, which he planned to use to distract law enforcement while the two robbed a bank in Washington, D.C.

They set off two test bombs successfully, sending the police scrambling. But the third bomb failed to detonate, and the FBI lifted Nussbaum’s fingerprints from it.

Still, the pair went ahead and robbed the bank anyway.

It was their fifth robbery in December 1961 that put them on our “Top Ten” fugitives list.

Desperate for money, Nussbaum and Wilcoxson cased a bank in Brooklyn, but realized that they’d have to knock off the bank guard to make it work.

After Wilcoxson killed the guard with four blasts from his Thompson submachine gun, a fleeing customer alerted police. Wilcoxson got into a gun battle with one officer, who was wounded but survived.

All three criminals got away, barely, but Curry was arrested within two months. He told us what he knew about Nussbaum and Wilcoxson and led us to the countryside in Buffalo, where the pair had hidden a massive cache of weapons.

At that point, our search heated up. The two men, along with Wilcoxson’s girlfriend Jackie Rose, became national fugitives and were forced into hiding. They began using aliases and wearing disguises. Still, they committed three more robberies. 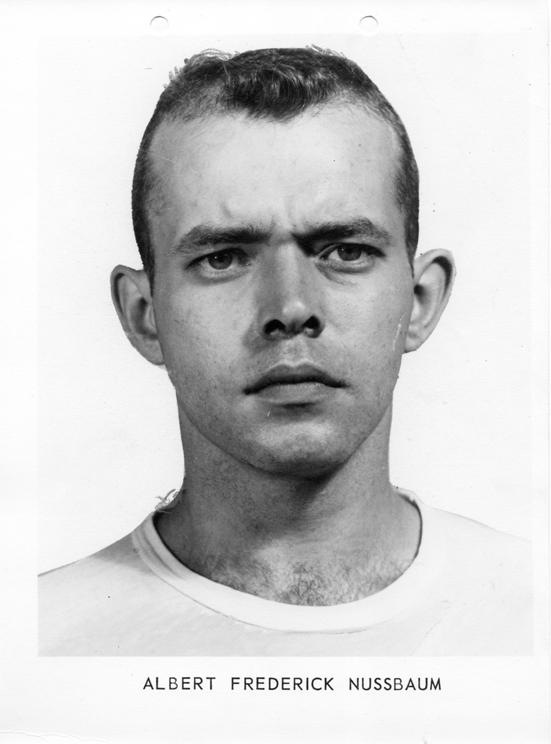 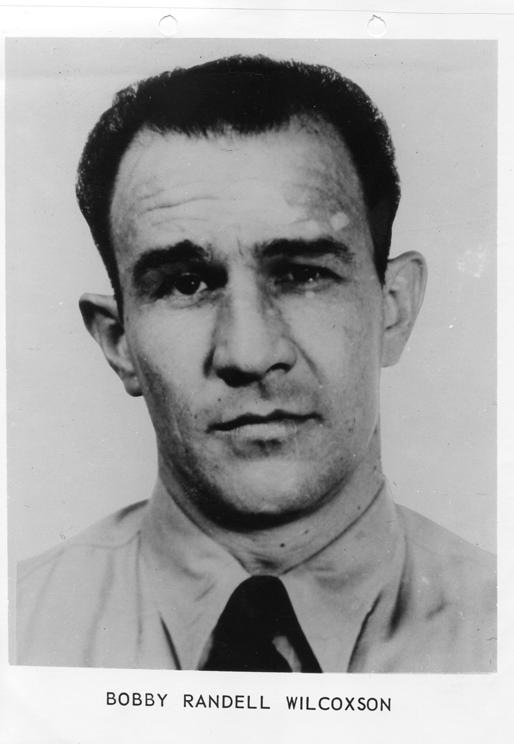 In the end, the two men had a falling out and went their separate ways.

Nussbaum contacted his estranged wife in desperation. Her mother called us, and the wife reluctantly agreed to help us catch him. Following a wild car chase, we arrested Nussbaum on November 4, 1962.

We caught up with Wilcoxson and Rose, living together with their young child, six days later.

Both Nussbaum and Wilcoxson ultimately pled guilty. In February 1964, they were sentenced to life in prison.

Our search, which involved every one of our field offices and many countries around the world, was over. And a crime partnership that began in prison ended there, with the two men bitter enemies.