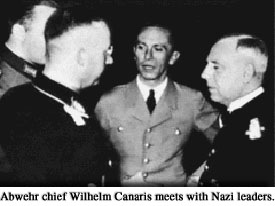 In February 1942, the unmistakable clatter of a telegraph key sounded in a small room of a secluded house on Long Island.

A coded message was being hammered out by an agent code-named ND-98. On the other side of the Atlantic, a member of the Abwehr, the Nazi government’s most important intelligence service, was poised to receive the message.

It was ND-98’s first radio message to his German bosses. He wasn’t sure if his message would be acknowledged, nor if he would be accepted as an Abwehr spy and his future revelations passed on to key members of the government for information and action.

Several others also waited in that small Long Island room, hoping that ND-98 would be successful. They nervously fingered their FBI badges. In fact, “ND-98” was not the Abwehr’s code-name for this particular spy; it was the Bureau’s. In real life, this man was the owner of an import-export business who had offered his services to the FBI as a double agent...for money. It was an opportunity not to be missed.

ND-98 was not the first double-agent recruited by the FBI. Beginning in early 1940, the FBI had identified German agents in America, “turned” them, and successfully used their identities without tipping their masters.

In short order, we had made good progress in learning the modus operandi of the German intelligence services, the identities of their agents, and ways to counter their operations. We were also able to send false information to the Nazi government, much like the wider and highly successful British network of false-radio operations against Hitler’s forces throughout the war.

Back to Long Island

ND-98 finished the transmission and leaned back in his chair. The tension in the room crackled. Then, suddenly, the Nazi reply came back loud and clear. Tell us about troop movements, it said, and about arms and aircraft production. The Bureau, in turn, was happy to comply. Through ND-98 and his telegraph key, it sent lots of information...all carefully prepared to convince the Nazis it was genuine without divulging anything of real value.

Oh, and from time to time, the FBI would insert false information (carefully cleared with the Army and Navy) that would misdirect the Nazi government and aid the Allied cause. This was the icing on the cake. In key situations, ND-98’s radio allowed us to suggest that the Allies were going to attack in one place on a certain date. German military leaders, accordingly, would mass their defenses there when, in reality, the attacks happened in another location, less well defended because of the false intelligence. ND-98 was able to help in the many Allied battlefield successes through the D-Day invasion at Normandy.

The length of ND-98’s string of broadcasts and his role in providing disinformation at key phases of the war made this double-agent one of the Bureau’s most successful intelligence operations during World War II.

Permission for use of the photo of Abwehr chief Wilhelm Canaris meeting with Nazi leaders was kindly granted by the Museum of Tolerance Multimedia Learning Center, The Simon Wiesenthal Center, Los Angeles, California. 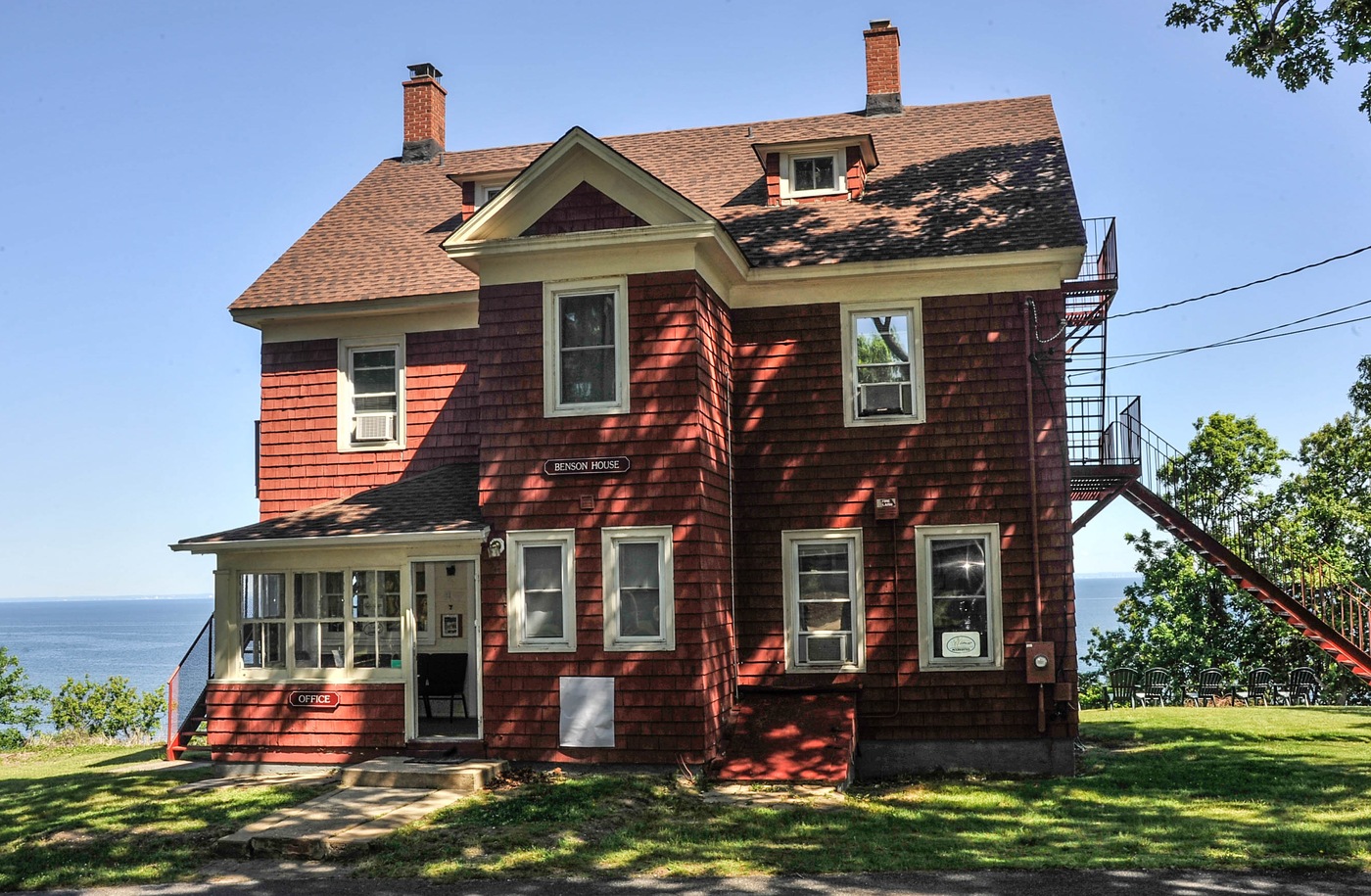 During World War II, FBI agents and radio technicians lived and worked undercover here at Benson House, secretly transmitting coded messages that the Nazis believed came from their own spies.