Murder and Mayhem in the Osage Hills

Murder and Mayhem in the Osage Hills 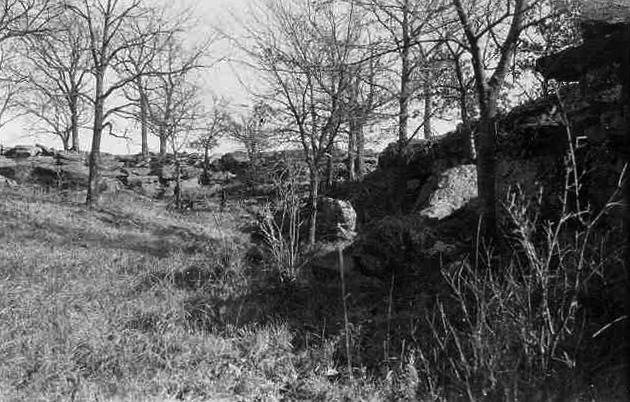 Ravine in Osage Hills, Oklahoma, where the murdered body of Anna Brown was found.

In May 1921, the badly decomposed body of Anna Brown—an Osage Native American—was found in a remote ravine in northern Oklahoma. 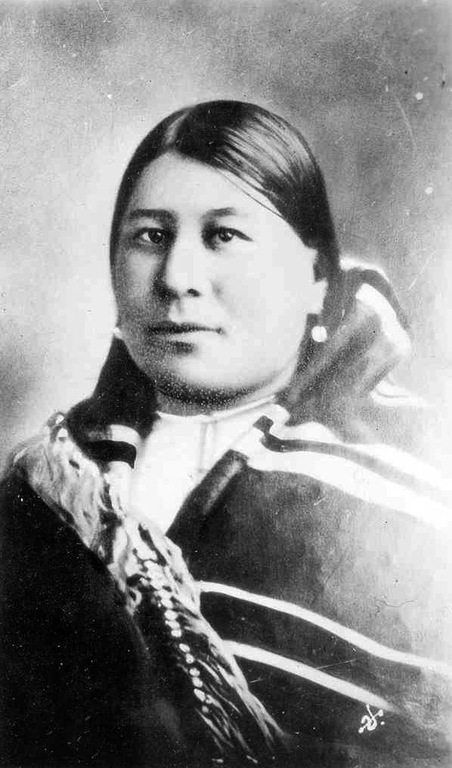 The undertaker later discovered a bullet hole in the back of her head. Anna (pictured) had no known enemies, and the case went unsolved.

That might have been the end of it, but...just two months later, Anna's mother—Lizzie Q—suspiciously died. Two years later, her cousin Henry Roan was shot to death. Then, in March 1923, Anna's sister and brother-in-law were killed when their home was bombed.

One by one, at least two dozen people in the area inexplicably turned up dead. Not just Osage Indians, but a well known oilman and others.

What did they all have in common? Who was behind all the murders?

That's what the terrorized community wanted to find out. But a slew of private detectives and other investigators turned up nothing (and some were deliberately trying to sidetrack honest efforts). The Osage Tribal Council turned to the federal government, and Bureau agents were detailed to the case.

Early on, all fingers pointed at William Hale (pictured), the so-called “King of the Osage Hills.” A local cattleman, Hale had bribed, intimidated, lied, and stolen his way to wealth and power. He grew even greedier in the late 1800s when oil was discovered on the Osage Indian Reservation. Almost overnight, the Osage became incredibly wealthy, earning royalties from oil sales through their federally mandated “head rights.”

Hale's connection to Anna Brown's family was clear. His weak-willed nephew, Ernest Burkhart, was married to Anna’s sister. If Anna, her mother, and two sisters died—in that order—all of the head rights would pass to the nephew, and Hale could take control. The prize? Half a million dollars a year or more.

Solving the case was another matter. The locals weren’t talking. Hale had threatened or paid off many of them; the rest had grown distrustful of outsiders. Hale also planted false leads that sent our agents scurrying across the southwest.

So four of our agents got creative. They went undercover as an insurance salesman, cattle buyer, oil prospector, and herbal doctor to turn up evidence. Over time, they gained the trust of the Osage and built a case.

Finally, the nephew talked. Then others confessed. The agents were able to prove that Hale ordered the murders of Anna and her family to inherit their oil rights, cousin Roan for the insurance, and others who had threatened to expose him.

In January 1929, Hale was convicted and sent to the slammer. His henchmen—including a hired killer and crooked lawyer—also got time.