He’d been hearing that there was trouble in “Jonestown,” the makeshift settlement carved out of the jungle of Guyana by the charismatic Jim Jones and his cult-like following called the Peoples Temple.

The allegations were serious: Jonestown sounded more like a slave camp than a religious center. There was talk of beatings, forced labor and imprisonments, the use of drugs to control behavior, suspicious deaths, and even rehearsals for a mass suicide.

In the fall of 1978, Ryan decided to visit Guyana to find out what was happening to the more than 900 members of Jonestown, many of whom were his constituents from the San Francisco area who’d followed the scandal-plagued Jones to South America.

Ryan and his congressional delegation flew to Guyana on November 14, 1978. A few days later, they arrived in Jonestown along with various government officials and a group of reporters.

There, Ryan met with Jones and interviewed many of his followers. Not surprisingly, some families and several individuals asked to leave with Ryan, while others apparently left on foot on their own. Jones was not happy.

Ryan wanted the entire group to fly out together, fearing retribution to any left behind, but that required a second plane and delayed the departure. The group eventually assembled at a local airstrip on the afternoon of the 18th, but as Ryan’s plane prepared to leave, a dump truck from Jonestown arrived with several armed men. They opened fire on one plane, while a cultist named Larry Layton on board the other pulled out a gun and began shooting.

In the melee, Ryan and several others were killed and many wounded.

Meanwhile, back at the compound, Jones was hatching an unthinkable plan. He called his followers together and essentially ordered them to swallow a fruit drink that was apparently laced with cyanide. He rationalized that the attack on the planes would bring harm to the residents of Jonestown.

A few apparently objected, but in the end, more than 900 cultists, including more than 200 children, were soon lying lifeless on the ground. Jones, too, was dead, with a gunshot wound to the head. 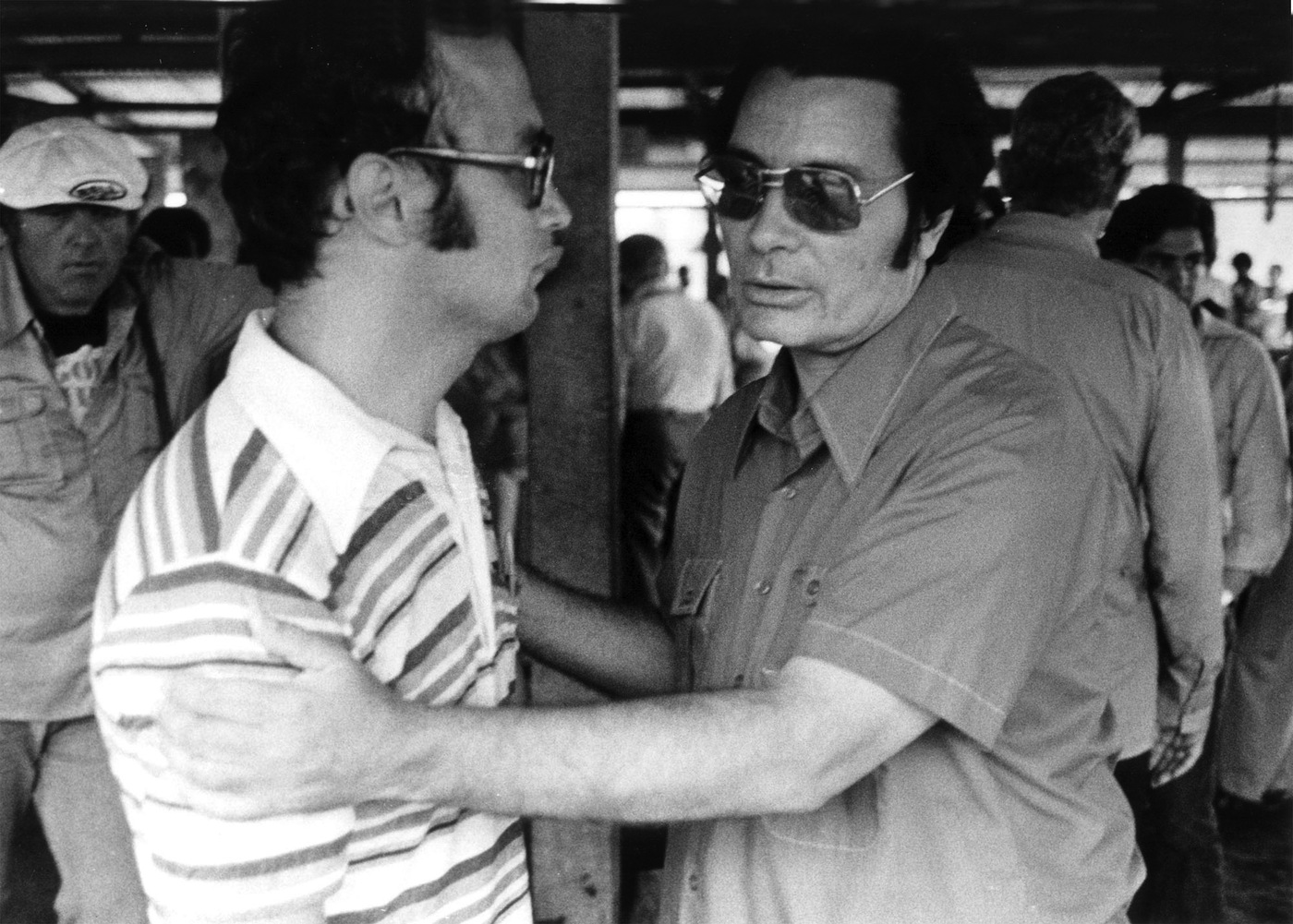 Jim Jones, right, with an unidentified man at Jonestown on November 18, 1978. Shortly after taking the picture, the photographer was killed during the ambush at the airport. AP Photo. 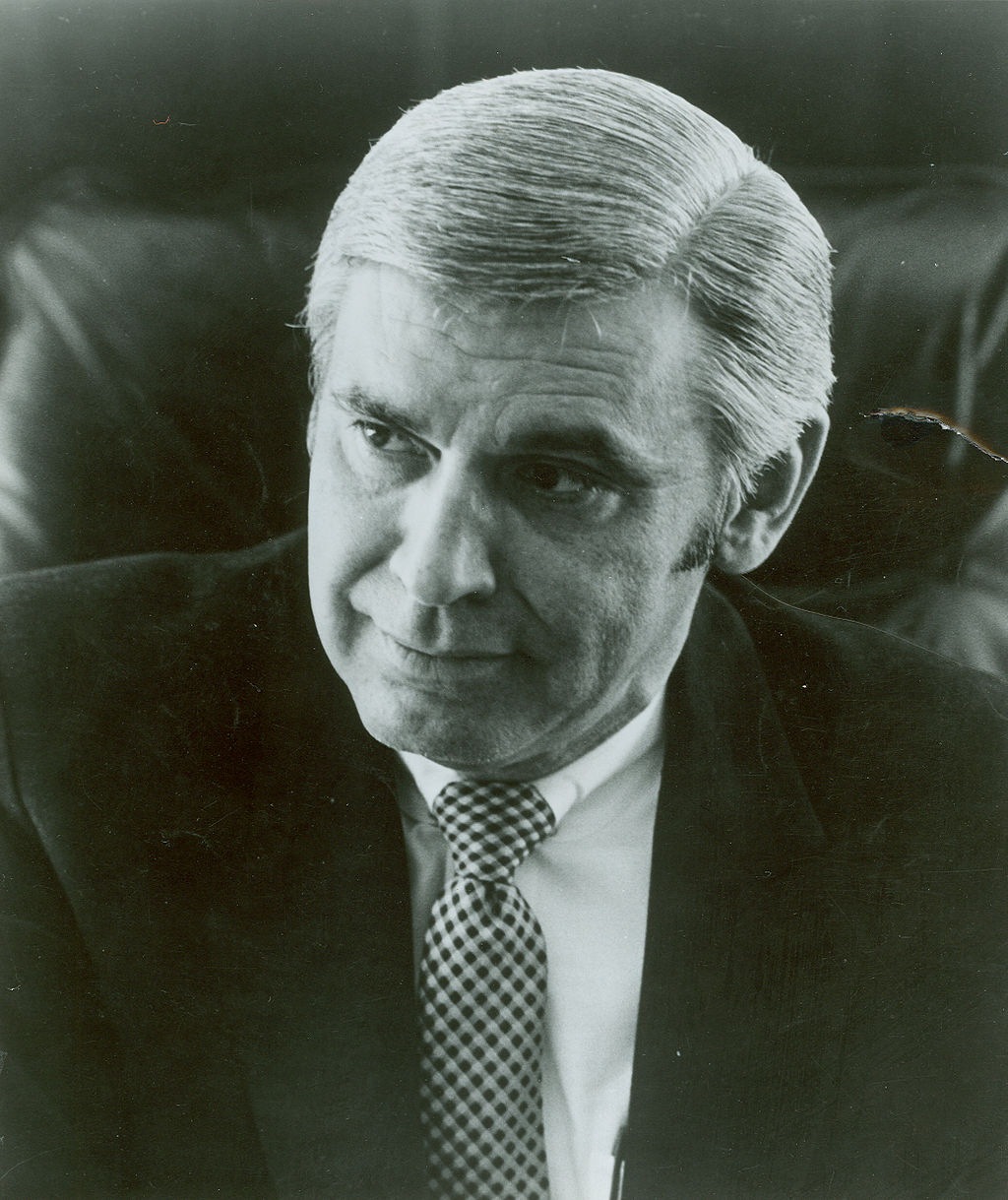 Congressman Leo Ryan, who was killed in Jonestown

The FBI soon launched an extensive investigation in concert with other agencies, with our jurisdiction based on a congressional assassination law passed six years earlier. Working with authorities in Guyana, agents interviewed survivors of the mass murder/suicide, while fingerprint and forensic experts from our Disaster Squad identified the many victims and Jones himself. Agents across the nation also searched out and talked with members of the Peoples Temple in the U.S. for further insights.

In the end, along with helping to unravel the chain of events and bring closure to grieving families, the FBI was able to make a case against Larry Layton.

Layton, the only member of the Peoples Temple tried in the U.S. for criminal acts at Jonestown, was ultimately extradited, convicted, and sentenced to life in prison.