On December 8, 1963, a group of amateur criminals hoping to strike it rich engineered one of the most infamous kidnappings in American history.

For several weeks, two 23-year-old former high school classmates from Los Angeles—Barry Keenan and Joe Amsler—had been following a 19-year-old singer from city to city, waiting to make their move.

Their target: none other than Frank Sinatra, Jr., son of one of the most famous singers in the world, “Old Blue Eyes” himself. Their plan was bold but simple: snatch the young Sinatra and demand a hefty ransom from his wealthy father.

The pair decided to strike on the evening of December 8, 1963—just days after the assassination of President John F. Kennedy.

Sinatra, Jr., just beginning his career in music, was performing at Harrah’s Club Lodge in Lake Tahoe on the border of California and Nevada.

Around 9 p.m. he was resting in his dressing room with a friend when Keenan knocked on the door, pretending to be delivering a package. Keenan and Amsler entered, tied up Sinatra’s friend with tape, and blindfolded their victim. They took him out a side door to their waiting car.

The singer’s friend quickly freed himself and notified authorities. Roadblocks were set up, and the kidnappers were actually stopped by police, but they bluffed their way through and drove on to their hideout in a suburb of Los Angeles.

Agents met with young Sinatra’s father in Reno and his mother in Bel Air, California.

The motive was presumed to be money. The FBI recommended that Sinatra wait for a ransom demand, pay it, and then allow the Bureau to track the money and find the kidnappers. 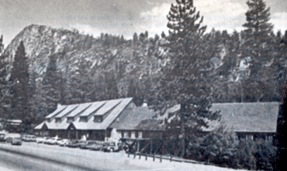 Lodge where Frank Sinatra, Jr. was kidnapped in 1963 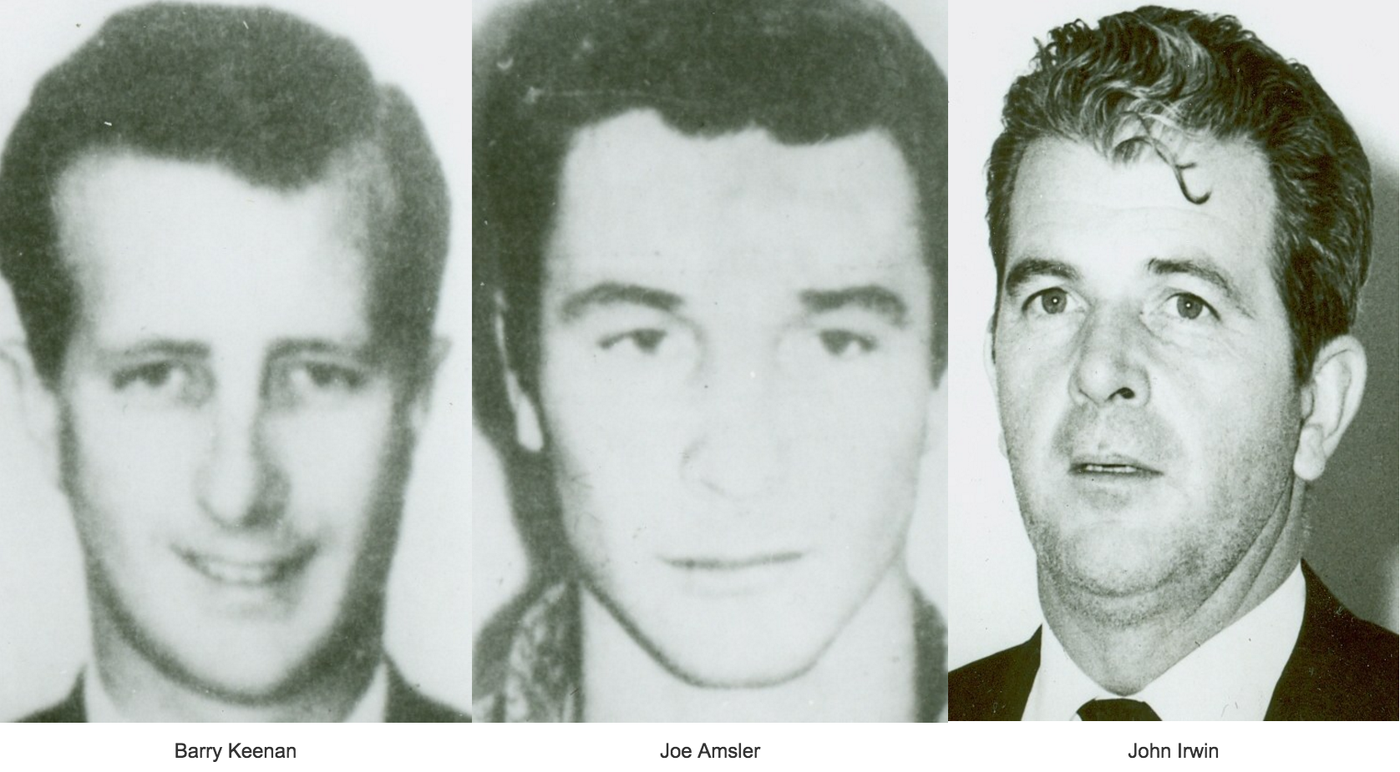 The following evening, Keenan called a third conspirator, John Irwin, who was to be the ransom contact. Irwin called the elder Sinatra and told him to await the kidnappers’ instructions.

On December 10, he passed along the demand for $240,000 in ransom. Sinatra, Sr. gathered the money and gave it to the FBI, which photographed it all and made the drop per Keenan’s instructions between two school buses in Sepulveda, California during the early morning hours of December 11. 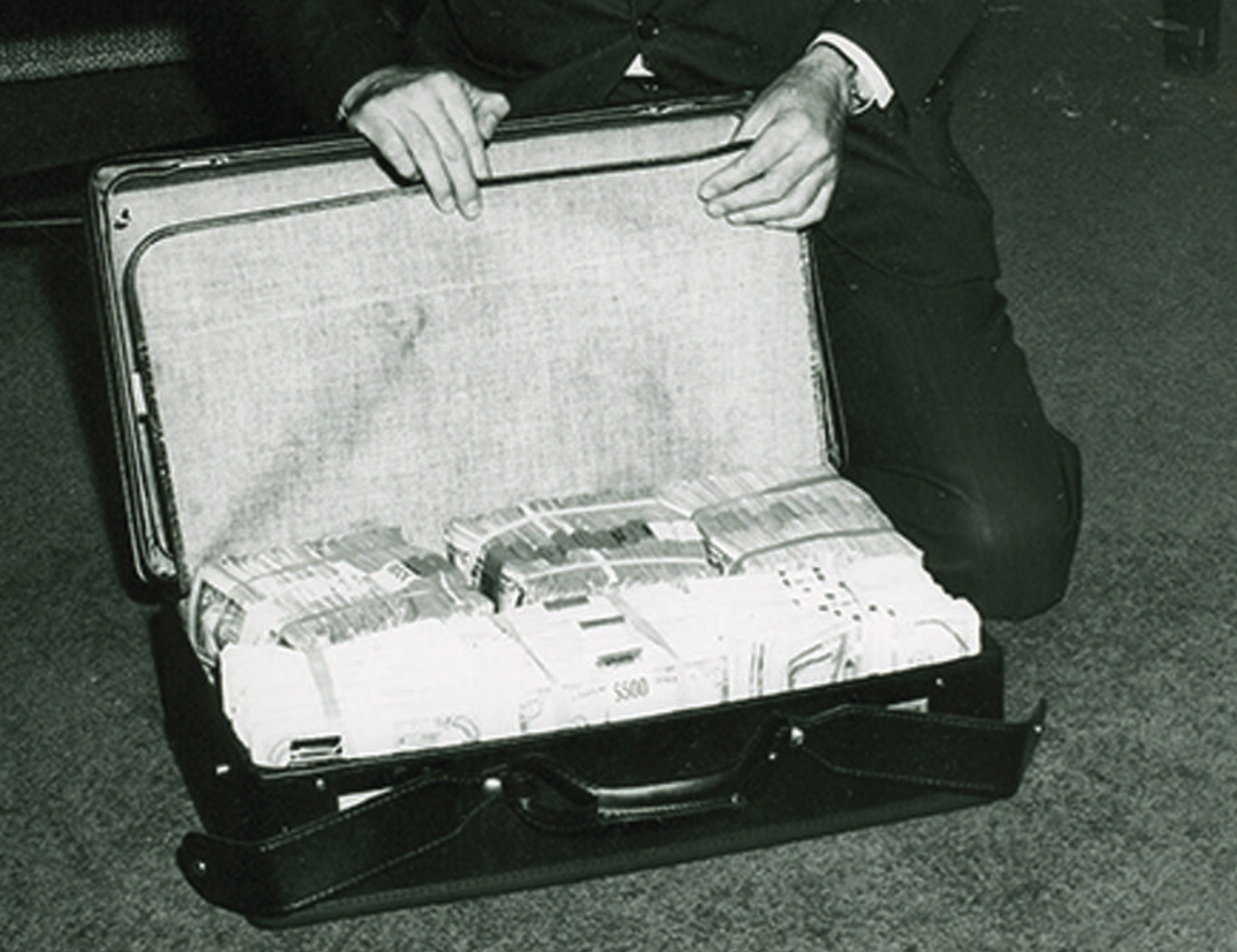 Agents used this suitcase for the ransom cash provided by the Sinatra family. 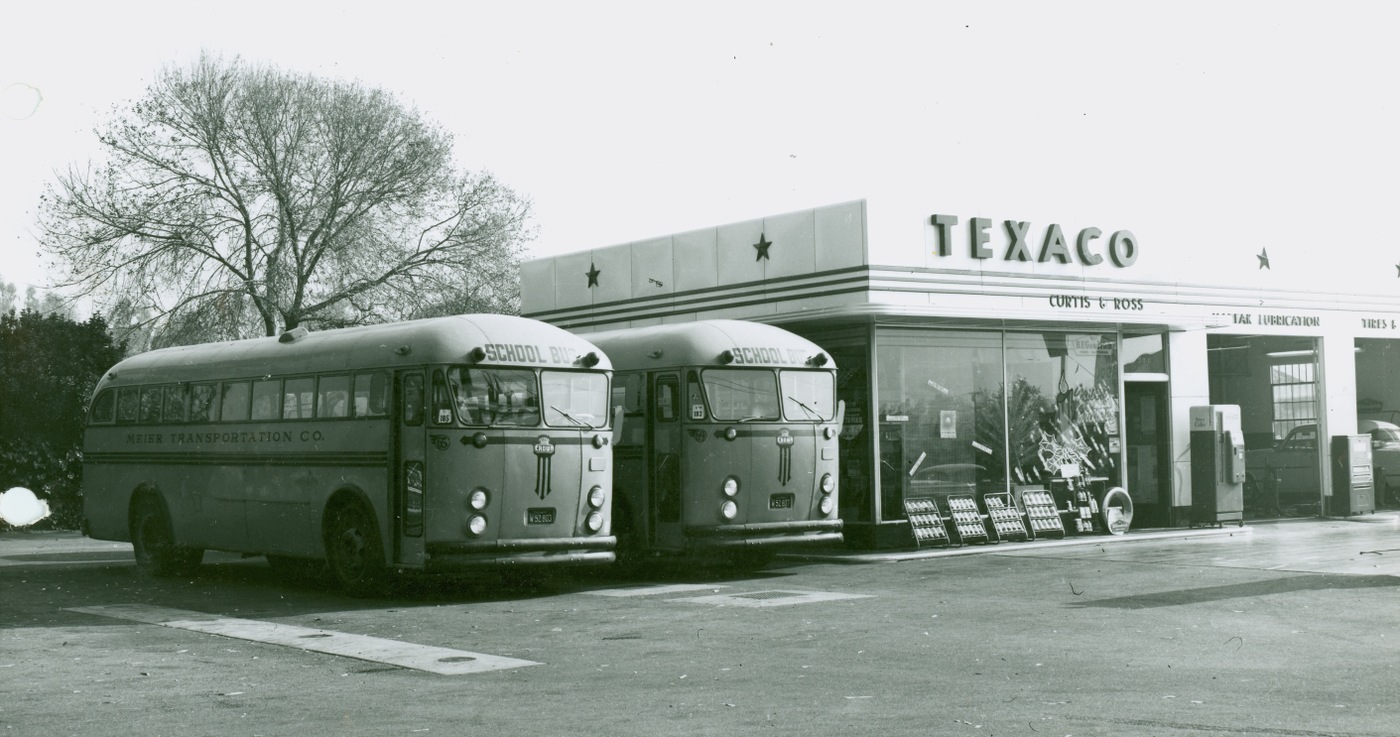 The ransom was delivered between these two school buses in Sepulveda, California.

While Keenan and Amsler picked up the money, Irwin had gotten nervous and decided to free the victim.

Sinatra, Jr. was found in Bel Air after walking a few miles and alerting a security guard. To avoid the press, he was put in the trunk of the guard’s patrol car and taken to his mother Nancy’s home.

Young Sinatra described what he knew to FBI agents, but he had barely seen two of the kidnappers and only heard the voice of the third conspirator. 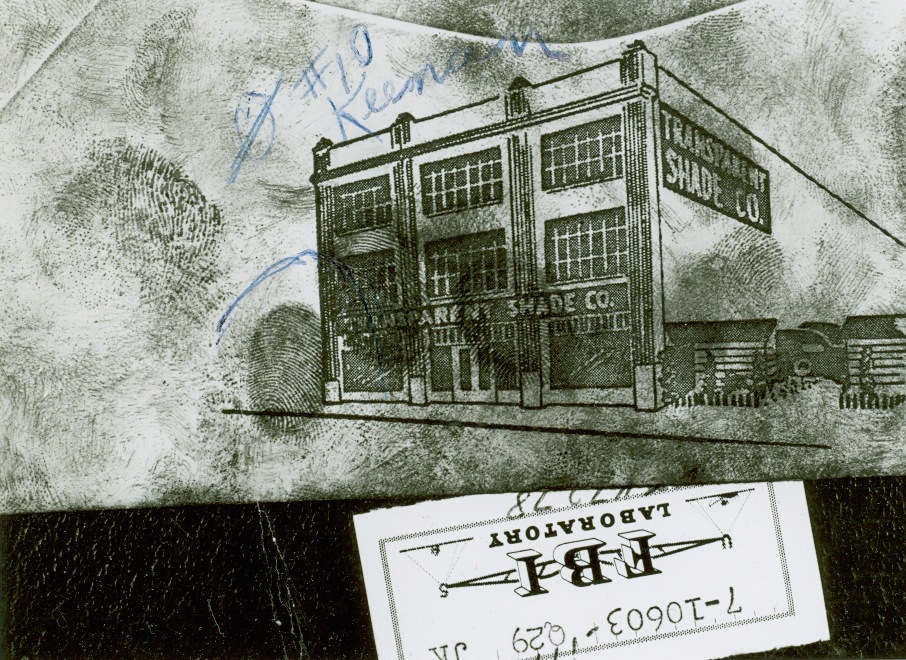 Latent fingerprint found on envelope recovered at a house rented by Amsler. 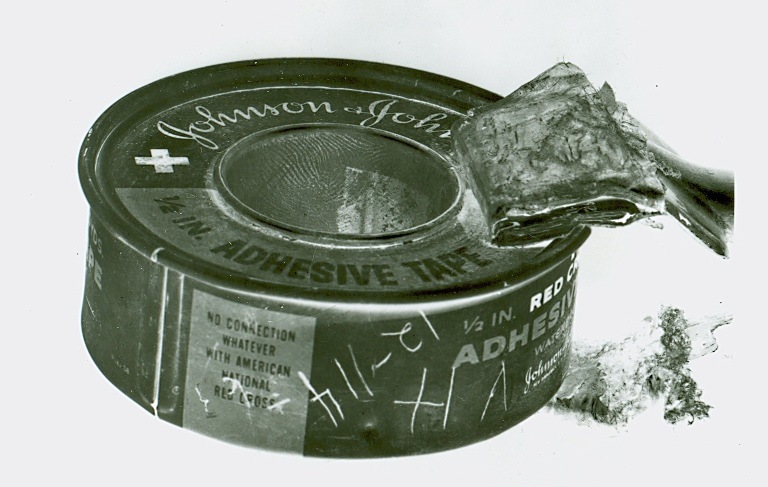 Latent fingerprint found on roll of adhesive tape used to secure the friend of Sinatra, Jr.

Still, the Bureau tracked the clues back to the house where Sinatra had been held in Canoga Park and gathered even more evidence there.

Meanwhile, with the FBI’s progress being recounted in the press, the criminals felt the noose tightening.

Irwin broke first, spilling the beans to his brother, who called the FBI office in San Diego. Hours later, Keenan and Amsler were captured, and nearly all of the ransom was recovered.

Although the defense tried to argue that Frank Sinatra, Jr. had engineered the kidnapping as a publicity stunt, the FBI had strong evidence to the contrary. The clincher was a confession letter written earlier by Keenan and left in a safe-deposit box.

In the end, Keenan, Amsler, and Irwin were all convicted.