It was a bright, clear September day in 1987 in the international waters of the eastern Mediterranean.

A motorboat carrying a suspected terrorist—who was distinctly hung over from too much partying the night before—approached an 80-foot sailing yacht.

From the yacht's deck, two women in shorts and halter tops beckoned him to come aboard. He eyed them appreciatively, thinking ahead to his imminent meeting with Joseph, an international drug dealer, who was promising him an opportunity to begin a lucrative new career.

Was he ever about to be surprised. 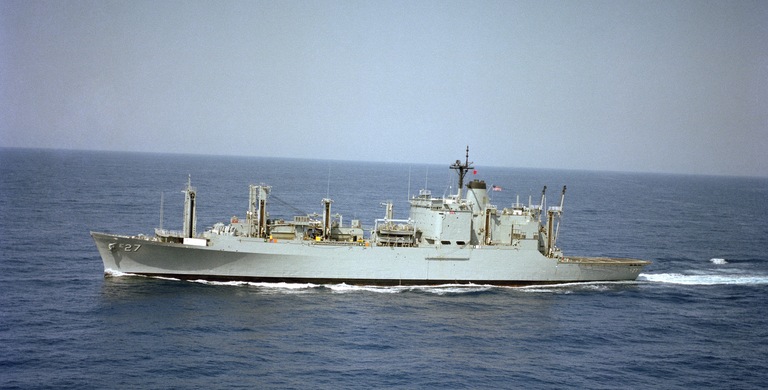 The two women and Joseph were undercover FBI agents. Once on deck, the terrorist was arrested and taken aboard a U.S. Navy munitions ship, the USS Butte, where he was read his rights and interrogated.

As the Butte steamed toward a rendezvous with the aircraft carrier USS Saratoga, the suspect confessed to his involvement in several acts of terrorism.

From the Saratoga, he was flown for a record-breaking thirteen hours in a Navy Viking S-3 jet to be arraigned in Washington, D.C., and ultimately was tried, convicted, and sentenced in a U.S. court.

The terrorist was Fawaz Younis, one of the individuals implicated in the 1985 hijacking of a Royal Jordanian airliner. After taking the passengers hostage—including two Americans—and making several demands that were not met, the hijackers ordered the airplane's crew to land first in Cyprus, then Sicily, and finally Beirut. There they released the hostages, held a press conference, blew up the plane on the tarmac, and fled.

What Younis did not know was that his actions triggered a law passed by Congress just the year before—the Comprehensive Crime Control Act of 1984—that gave the FBI jurisdiction over terrorist acts in which Americans were taken hostage, no matter where the acts occurred. That authority was expanded in 1986 with the passage of the Omnibus Diplomatic Security and Antiterrorism Act.

Thus "Operation Goldenrod"—the first time those new authorities were used, sending a message to terrorists that we would pursue them no matter where they tried to hide.

Younis was convicted of conspiracy, aircraft piracy, and hostage-taking. In October 1989, he was sentenced to 30 years in prison. He was released from prison and deported to Lebanon in 2005.