After the Soviet Union collapsed in 1991 and Cold War ended, the era of traditional spies was far from over.

In the 1990s and into the new century, four major moles in the U.S. intelligence community who were still spying for Russia were arrested for espionage. The first of those moles to be caught was Aldrich Ames. 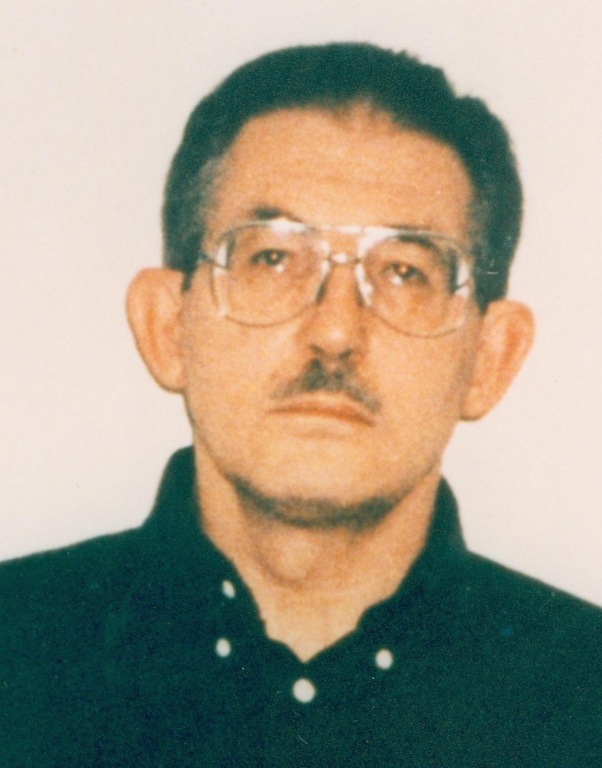 Aldrich Hazen Ames was arrested by the FBI in Arlington, Virginia on espionage charges on February 21, 1994.

At the time of his arrest, Ames was a 31-year veteran of the Central Intelligence Agency (CIA), who had been spying for the Russians since 1985. Arrested with him was his wife, Rosario Ames, who had aided and abetted his espionage activities.

On April 16, 1985, while assigned to the CIA’s Soviet/ East European Division at CIA Headquarters in Langley, Virginia, he secretly volunteered to KGB officers at the USSR Embassy, Washington, D.C. Shortly thereafter, the KGB paid him $50,000.

During the summer of 1985, Ames met several times with a Russian diplomat to whom he passed classified information about CIA and FBI human sources, as well as technical operations targeting the Soviet Union. In December 1985, Ames met with a Moscow-based KGB officer in Bogota, Colombia. In July 1986, Ames was transferred to Rome, Italy.

In Rome, Ames continued his meetings with the KGB, including a Russian diplomat assigned in Rome and a Moscow-based KGB officer. At the conclusion of his assignment in Rome, Ames received instructions from the KGB regarding clandestine contacts in the Washington, D.C. area, where he would next be assigned. In addition, the KGB wrote to Ames that he had been paid $1.88 million by them in the four years since he volunteered.

Upon his return to Washington, D.C. in 1989, Ames continued to pass classified documents to the KGB, using “dead drops” or prearranged hiding places where he would leave the documents to be picked up later by KGB officers from the USSR Embassy in Washington. In return, the KGB left money and instructions for Ames, usually in other “dead drops.”

In the meantime, the CIA and FBI learned that Russian officials who had been recruited by them were being arrested and executed. These human sources had provided critical intelligence information about the USSR, which was used by U.S. policy makers in determining U.S. foreign policy.

Following analytical reviews and receipt of information about Ames’s unexplained wealth, the FBI opened an investigation in May 1993.

FBI special agents and investigative specialists conducted intensive physical and electronic surveillance of Ames during a 10-month investigation. Searches of Ames’s residence revealed documents and other information linking Ames to the Russian foreign intelligence service. On October 13, 1993, investigative specialists observed a chalk mark Ames made on a mailbox confirming to the Russians his intention to meet them in Bogota, Colombia. On November 1, special agents observed him and, separately, his Russian handler in Bogota. When Ames planned foreign travel, including a trip to Moscow, as part of his official duties, a plan to arrest him was approved.

Aldrich Ames is arrested outside his suburban home in Virginia in 1994. He had spied for the Russians for nearly a decade.

Ames was later debriefed by FBI agents, at which time he detailed compromising the identities of CIA and FBI human sources, some of whom were executed by Soviet authorities.

Pursuant to his plea agreement, Ames forfeited his assets to the United States, and $547,000 was turned over to the Justice Department’s Victims Assistance Fund.

Ames is serving his sentence in the federal prison system. Rosario Ames completed her sentence and was released.

And the other moles? Harold Nicholson, Earl Pitts, and Robert Hanssen were all identified, arrested, and sent to jail.