On February 2, 1980, the world learned of our high-level investigation into public corruption and organized crime, infamously code-named ABSCAM. 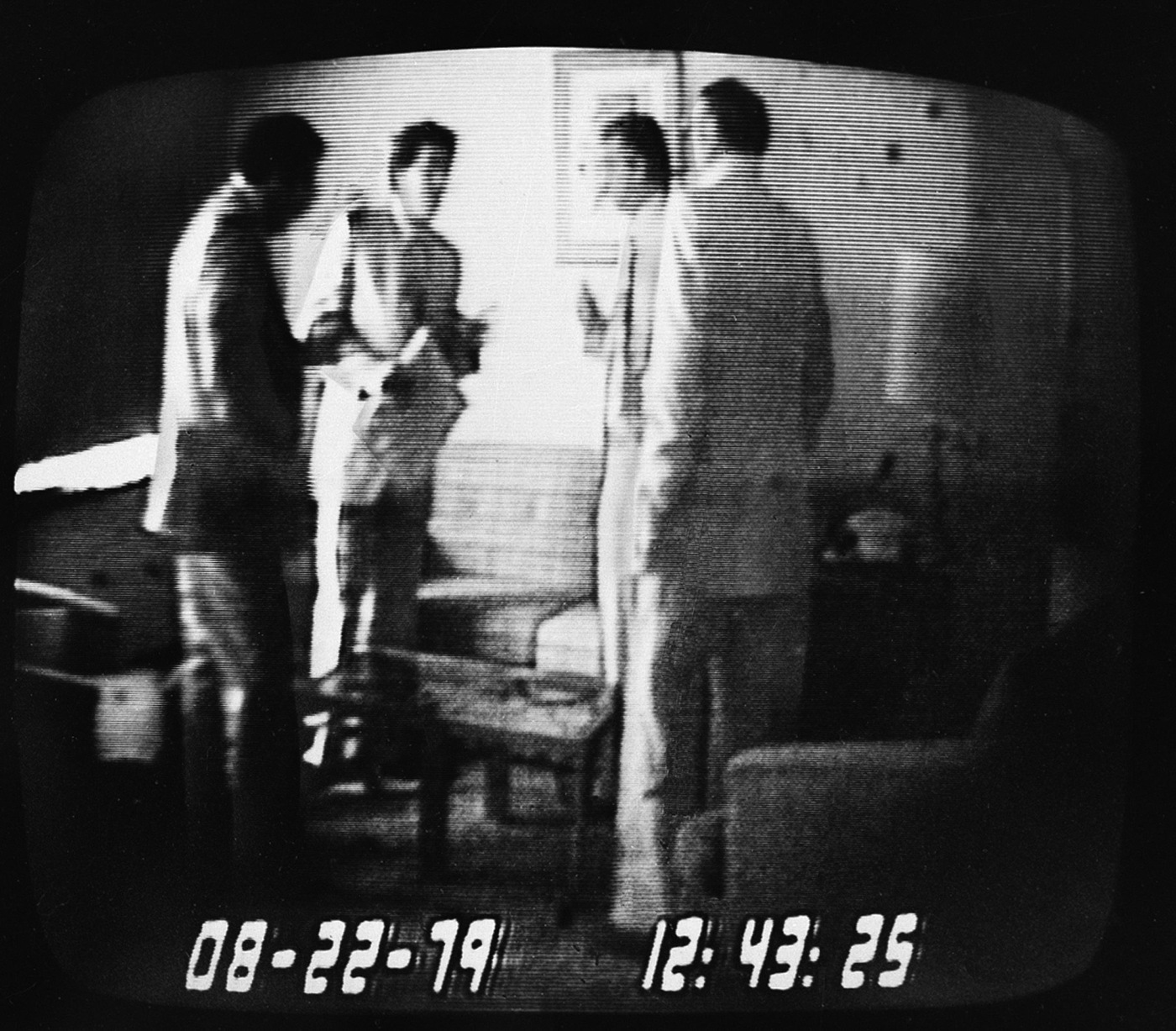 The unfolding details were riveting: everything from mobsters hocking stolen paintings and fake securities in the Big Apple to politicians peddling influence in the nation's capitol. There were high-ranking government officials caught on tape stuffing wads of bribe money in their pockets and saying things like, "I've got larceny in my blood," and FBI agents posing as representatives of a fictitious Middle Eastern sheik, gathering evidence of these big league crimes.

It all started in July 1978, when we set out to catch New York City underworld figures dealing in stolen art. We set up a bogus company in Long Island—Abdul Enterprises, thus the name "AB(dul)SCAM"—said to be owned by a wealthy Arab sheik who wished to invest oil money in valuable artworks. Then, we recruited an informer who connected us with crooks willing to sell us stolen treasures.

It worked. Within months, we'd recovered two paintings worth a combined $1 million.

Through that operation, we were introduced to criminals who were dealing in fake stocks and bonds.

Again, success. Our undercover work ended up halting the sale of nearly $600 million worth of fraudulent securities.

From there, our investigation led to southern New Jersey and on to Washington, D.C. Our criminal contacts led us to politicians in Camden who were willing to offer bribes to get our "business" a gambling license in Atlantic City. Then, when we expressed interest in their suggestion to get the sheik asylum in the U.S., these corrupt politicians arranged for us to meet some U.S. Congressmen who could make it happen with private legislation. For a price, of course: $50,000 up front and an extra $50,000 later.

When the dust settled, one senator, six congressman, and more than a dozen other criminals and corrupt officials were arrested and found guilty.

Like many high-profile, sensitive investigations, ABSCAM generated its share of controversy. In particular, questions were raised about whether our undercover efforts led to entrapment. The courts ruled otherwise, upholding all convictions. In the end, the case reaffirmed the importance of undercover operations and led to stronger rules and safeguards on these kinds of investigations within the FBI.