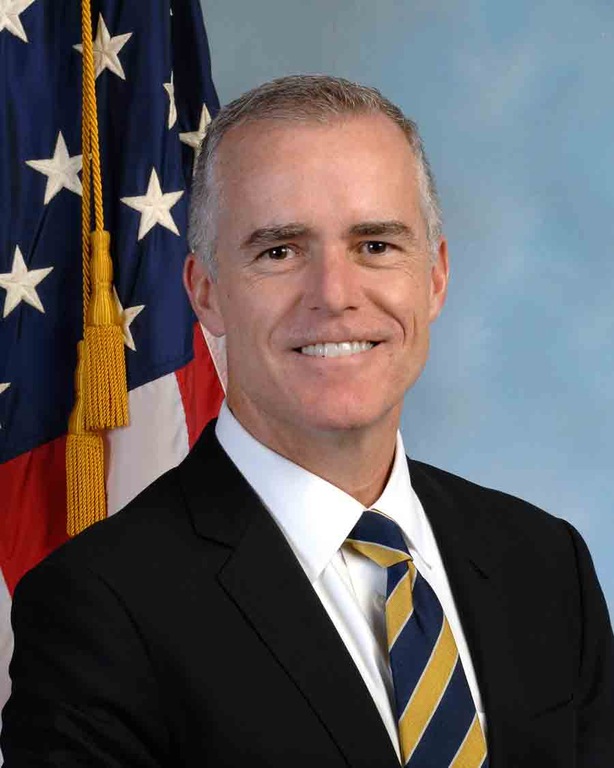 Andrew McCabe served as Acting Director of the FBI from May 9 to August 2, 2017. Following his time in this position, he resumed his previous role of deputy director, overseeing all FBI domestic and international investigative and intelligence activities.

Mr. McCabe joined the FBI as a special agent in 1996. He began his career in the New York Field Office, where he investigated and supervised organized crime matters. During the course of his career, Mr. McCabe has held leadership positions in the Counterterrorism Division, the National Security Branch, and the Washington Field Office, and has also served as the FBI’s associate deputy director.