Update: On May 3, 2020, at approximately 7pm, a Bureau of Indian Affairs officer arrested Cecil Vijil. Vijil was walking along Highway 160, south of Towaoc, Colorado, which is located south of Cortez, on the Ute Mountain Ute Indian Reservation. He was arrested without incident.

The FBI is offering a reward of up to $5,000 for the arrest and conviction of Cecil Vijil, Jr., wanted in connection with an assault on a federal officer. The San Juan County Sheriff’s Office is offering a $1,000 reward.

On April 30, 2020, an FBI special agent and a San Juan County Sheriff’s deputy went to Vijil’s home near Aneth, Utah, on the Navajo Nation, as part of an investigation into another crime. That’s when Vijil allegedly fired multiple rounds at the special agent and deputy. No one was injured.

Vijil has been charged with Assault on a Federal Officer and Discharging a Firearm During and in Relation to a Crime of Violence. A warrant has been issued for his arrest.

Vijil is considered armed and dangerous. Anyone with information on his whereabouts should call 911, their local law enforcement agency, or the FBI at (801) 579-1400.

The San Juan County Sheriff’s Office, the Navajo Police Department, and the Utah Department of Public Safety are assisting in the investigation. 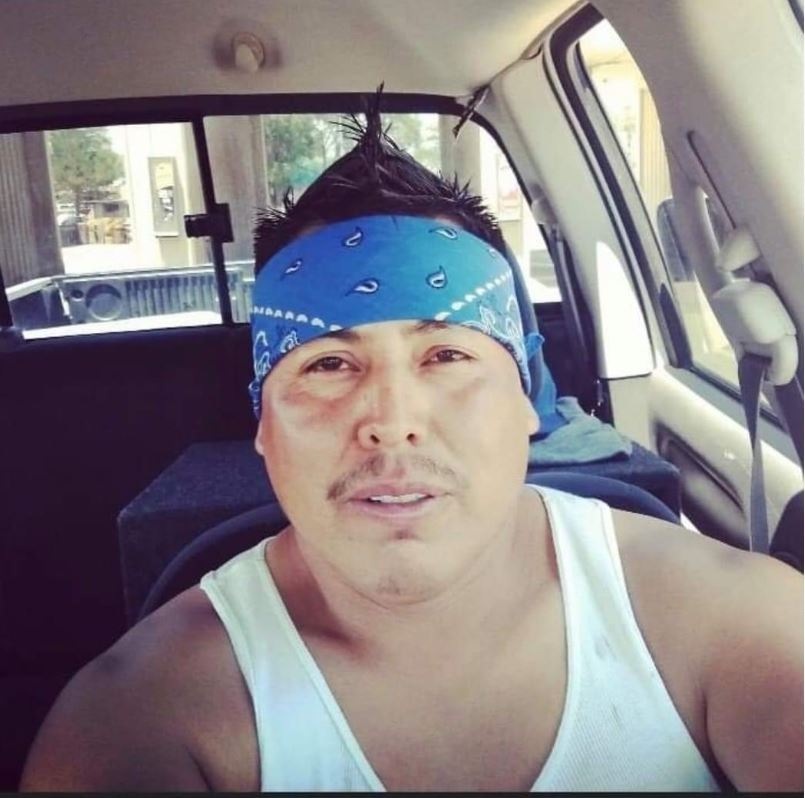