An on-air radio host with WRVA in Richmond, Virginia, since 2014, Katz frequently uses his on-air time to discuss current topics and the efforts of Central Virginia law enforcement in combating violent crime in the Commonwealth. In addition to the occasional law enforcement guest speaker, Katz commemorates the significant accomplishments of local, state, and federal law enforcement by hosting “Blue Friday”. During these “Blue Friday” segments, law enforcement executives or their case agents provide background of adjudicated cases that have garnered significant media attention.

Katz volunteers with organizations such as the Boy Scouts and the FBI Citizens Academy Alumni Association; was twice selected as Best Talk Show in Boston by the Associated Press, and has been recognized by the Drug Enforcement Administration for his support of their efforts. 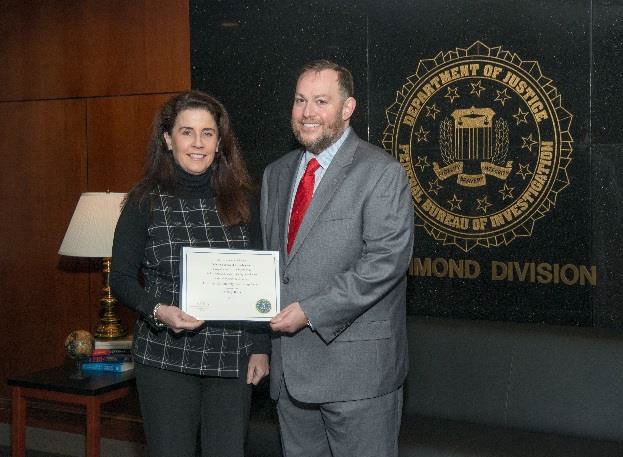