The Yeadon Police Department and the FBI are seeking the public’s assistance in locating Joseph Terrell Makell.

Makell is wanted for armed robbery in connection with the November 9, 2021, carjacking of a pizza delivery driver. Makell allegedly placed a food order, arranged for it to be delivered to a random address in Yeadon Borough, and, upon the arrival of the driver just before 9 p.m., Makell and at least one other unknown subject pointed a firearm at the victim, stole his vehicle, and fled the area.

Makell is believed to also be responsible for at least two other armed robberies of delivery drivers in the area.

Makell, 22, is a Black male, approximately 5’9” tall and 150 pounds. He was last known to reside in Darby, Pennsylvania.

Joseph Terrell Makell should be considered armed and dangerous. Anyone with information on his whereabouts is asked to contact Yeadon Detective Leah Cesanek at 484-832-6995 or lcesanek@yeadonpd.org, or the FBI at 215-418-4000. Tipsters can remain anonymous. 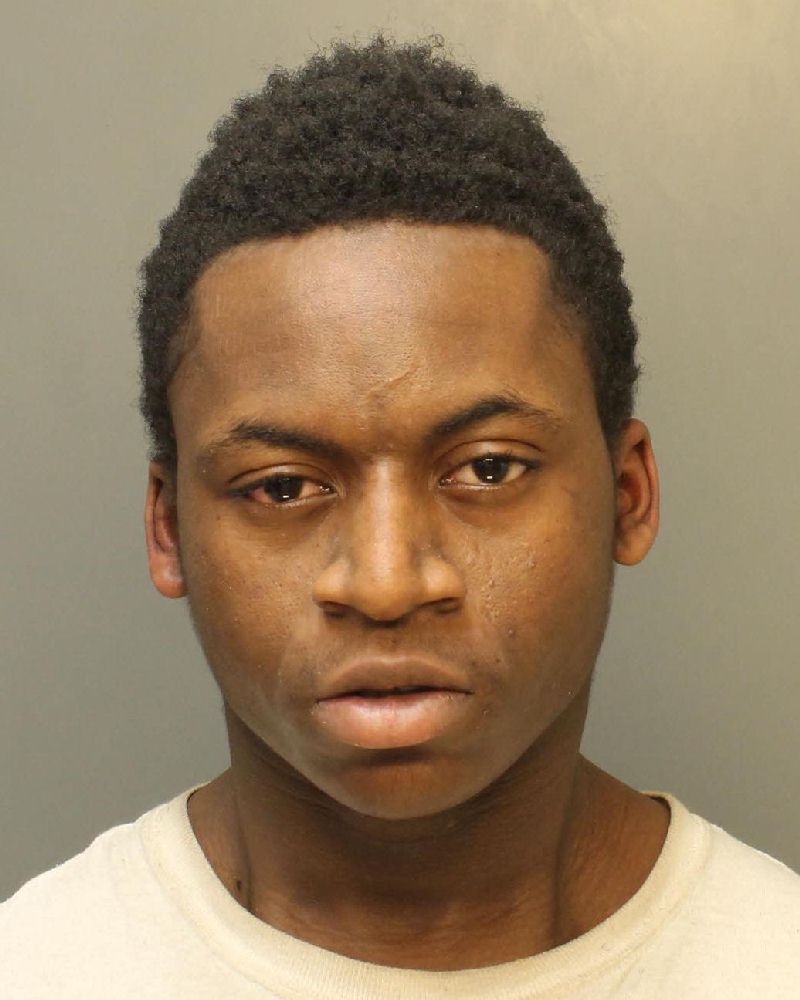