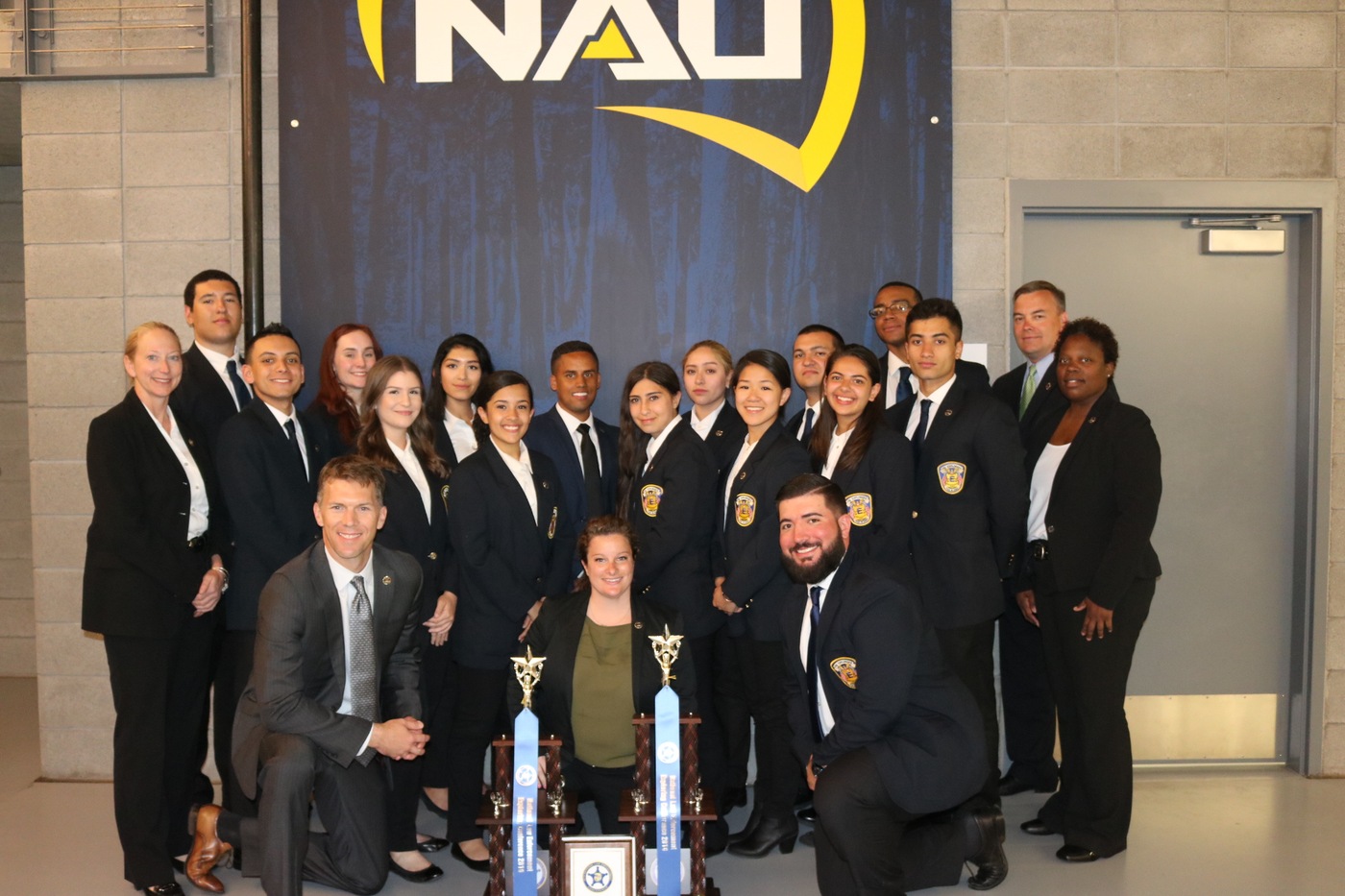 FBI New York’s Explorer Post 2060 won three awards at the National Explorer Competition held at Northern Arizona University, Flagstaff, Arizona. The six-day conference was held this year July 11 to July 16, 2016 and had approximately 2,400 Explorers from across the United States and Puerto Rico in attendance. The Post placed in the following:

Additionally, the FBI hosted two of competitions including the Physical Fitness competition and the Crisis Negotiation competition. The FBI also presented on the fundamentals of leadership at one of the 12 training seminars held at the event and had staff at the career fair portion of the event.

The FBI Explorer Post is made up of 50 teens, ages 15 to 20 years old who are interested in learning more about careers in the field of law enforcement. The Explorer Program provides educational training, leadership opportunities, and community service activities. There are also Explorer Posts at other New York agencies to include the DEA, CBP, NYPD, AmTrak, MTA Police, and the Nassau County Police Department.

FBI NY’s Post meets once a week during the school year in addition to completing community service and trainings. They are advised by FBI New York agents and professional staff members.

Do you know a New York-area teen who would like to join? They must be between 15-20 years old and have an interest in law enforcement. Please contact the Explorers at 2060explorers@gmail.com.