BROOKLYN, NY—The New York FBI/NYPD Metro Safe Streets Task Force is asking for help from the public in locating a man wanted in connection with a shooting in Brownsville, Brooklyn, on July 20, 2020. The FBI is offering a reward of up to $5,000 for information leading to the arrest of Torrel Brown.

Brown is described as around 5’7” tall, about 190 pounds, with dreadlocks, a short-cropped beard and mustache. Investigators believe he may have cut his hair to change his appearance since the shooting.

If anyone knows anything about Brown’s whereabouts, or has information about the shooting, they are asked to call the FBI New York at 212-384-1000. They could receive a reward of up to $5,000 for information leading to the arrest of Brown. 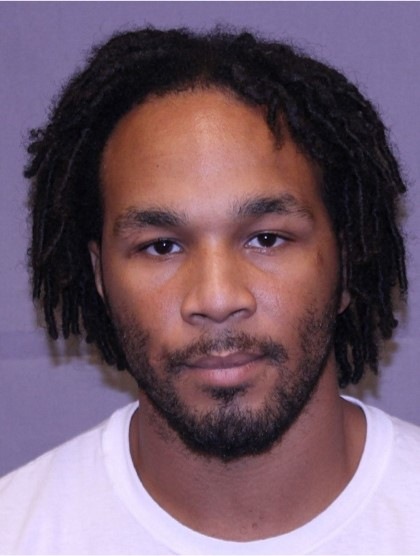