FBI Offers up to $10,000 for Information About a Missing Woman

FBI Offers up to $10,000 for Information About a Missing Woman

SULLIVAN COUNTY, NY—The FBI Hudson Valley Safe Streets Task Force, Sullivan County Sheriff’s Office, and the Sullivan County District Attorney’s Office are asking for the public’s help for information regarding the whereabouts of a woman who went missing in Sullivan County. Investigators say Shaniece Harris was last seen on May 29, 2017, and hasn’t been heard from since. The FBI is offering a reward of up to $10,000 for information leading to an arrest in the case.

Harris, 34, has brown hair, brown eyes, is around 5’8” and weighs about 260 pounds. She has a tattoo on her right forehand that reads “Sparkz” and a tattoo on her left arm of hands folded in prayer that reads “Rest in Peace.” Harris was last seen in Rock Hill, New York, in Sullivan County. She was known to frequent areas in Middletown and Monticello, New York.

Anyone with information about Shaniece, or what may have happened to her, is asked to call the FBI New York at 212-384-1000. They could receive a reward of up to $10,000 for information leading to an arrest in the case. 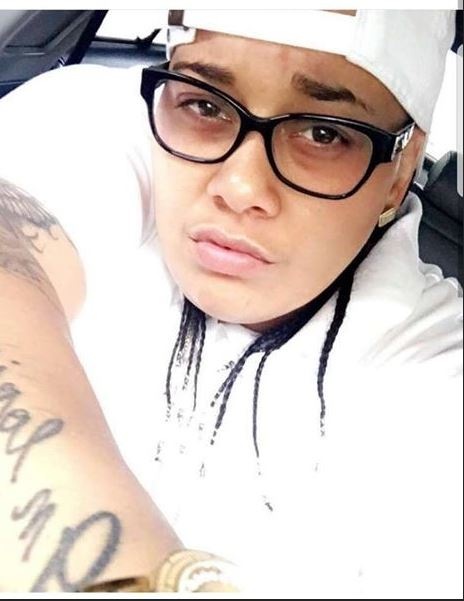