William F. Sweeney, Jr., entered on duty with the FBI in 1998. He was assigned to a public corruption squad at the Newark Field Office, where he conducted investigations in the Hudson County area. In 2004, he transferred to the al Qaeda squad on the division’s Joint Terrorism Task Force (JTTF) and was later promoted to squad supervisor.

In March 2009, Mr. Sweeney was promoted to assistant section chief of the FBI’s Counterterrorism Division, International Terrorism Operations Section 1, at the National Counterterrorism Center in Northern Virginia. In this role, he oversaw international terrorism investigations conducted throughout the continental United States. During this assignment, Mr. Sweeney was a member of a team that received the 2010 Attorney General’s Award for Exceptional Service and the National Intelligence Exceptional Service Medal.

In October 2010, Mr. Sweeney returned to Newark as an assistant special agent in charge and was initially responsible for overseeing the division’s criminal enterprise branch, with investigations targeting violent crime, gangs, drug trafficking, organized crime, and international criminal enterprises. In December 2011, Mr. Sweeney assumed leadership of the National Security Branch within the division. In this role, he managed the JTTF and counterintelligence matters throughout New Jersey.

From February 2013 to March 2014, Mr. Sweeney was the special assistant to the FBI’s deputy director at FBI Headquarters in Washington, D.C. In March 2014, Mr. Sweeney was named special agent in charge of the Counterterrorism Division of the New York Field Office, where he oversaw the JTTF and all FBI counterterrorism investigations and operations in the New York Field Office’s area of responsibility. He most recently served as special agent in charge of the Philadelphia Field Office.

Before joining the FBI, Mr. Sweeney served in the U.S. Navy aboard the guided missile cruiser USS Vella Gulf. A Philadelphia-area native, Mr. Sweeney is a graduate of Villanova University and has a bachelor’s degree in political science. He has a master’s degree in security studies from the Naval Postgraduate School. 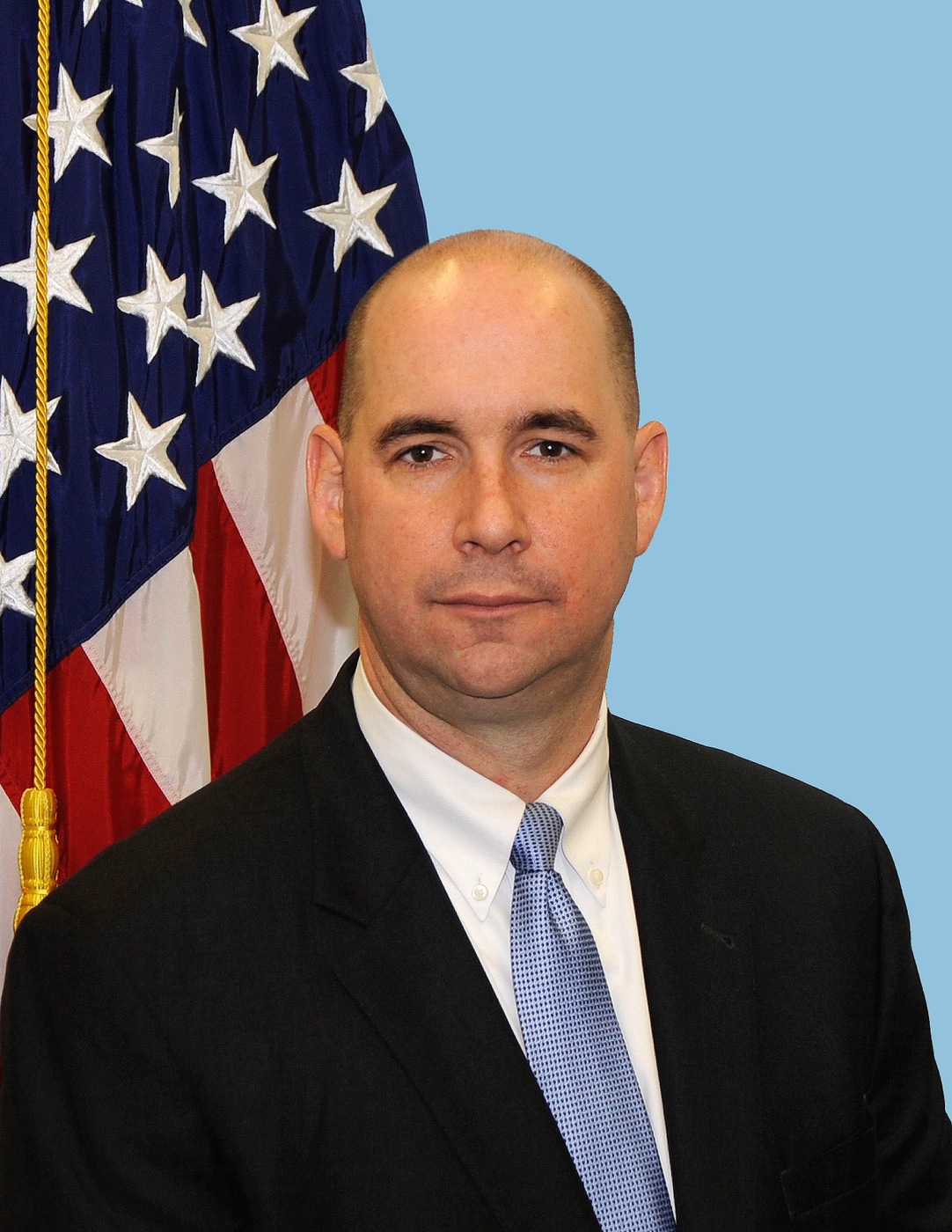