This was truly a cooperative effort, and we want to thank our FBI field offices in Chicago, Phoenix, and Houston; the United States Attorney’s Offices in the District of Connecticut, the Southern District of Texas, and the District of Arizona; and our FBI Mexico City Legal Attaché. We would also like to thank our law enforcement partners in Mexico, in particular, the Mexican Attorney General’s Office, for their invaluable assistance in resolving this matter. Assistance was also provided by the security teams from the NFL and the New England Patriots, the Massachusetts State Police, and Houston Police Department.

As this matter remains ongoing, no further comment will be provided. 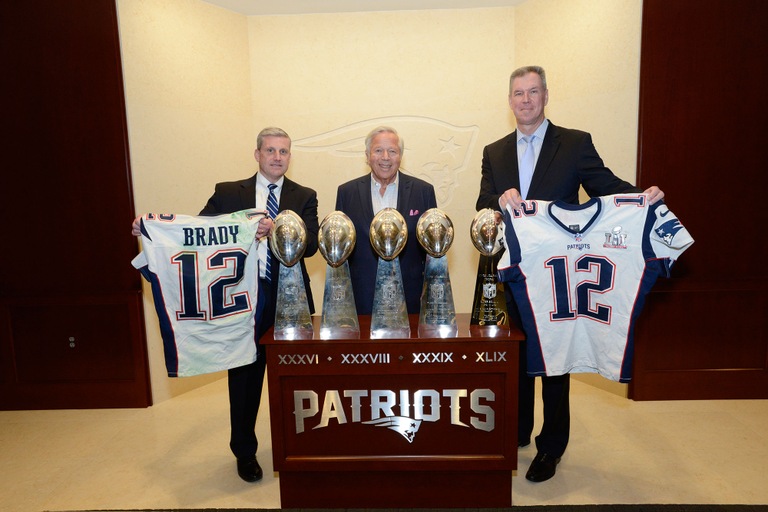