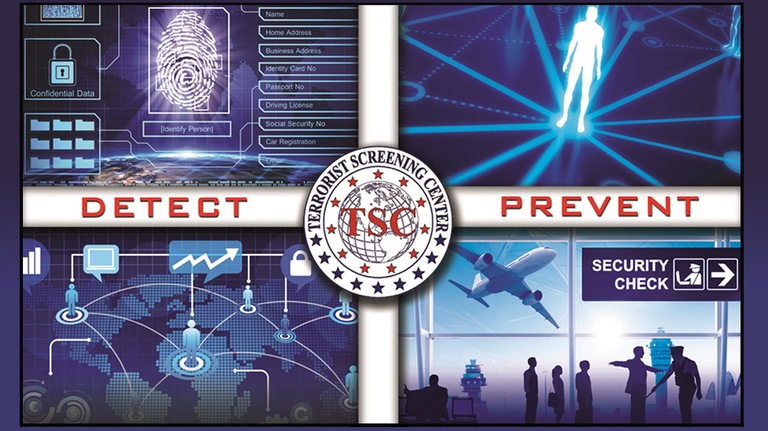 About the Terrorist Screening Center

Following the terrorist attacks of September 11, 2001, the President and Congress mandated that federal executive departments and agencies share terrorism information with those in the counterterrorism community responsible for protecting the homeland. In 2003, the Terrorist Screening Center (TSC) was created to fulfill that mandate.

The watchlist is a single database that contains sensitive national security and law enforcement information concerning the identities of those who are known or reasonably suspected of being involved in terrorist activities. The TSC uses the watchlist to support front-line screening agencies in positively identifying known or suspected terrorists who are attempting to obtain visas, enter the country, board an aircraft, or engage in other activities.

The TSC is a vital part of the U.S. Government’s counterterrorism early warning and interdiction network. 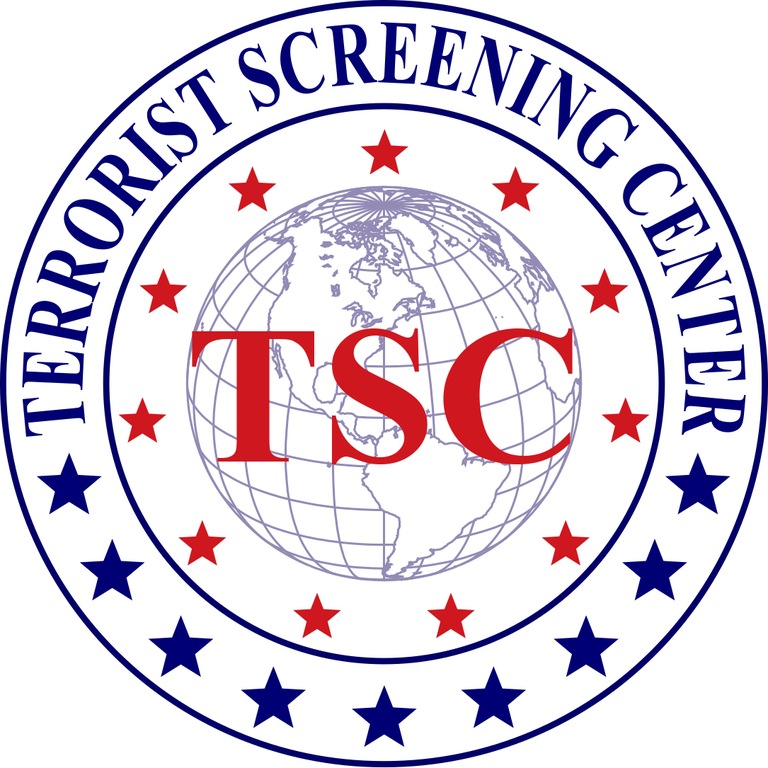 The TSC is dedicated to ensuring watchlisting and screening activities are conducted in a manner consistent with protecting privacy and civil liberties. Individuals are included in the watchlist when there is reasonable suspicion to believe that a person is a known or suspected terrorist. Individuals are not watchlisted based solely on race, ethnicity, national origin, religious affiliation, or any First Amendment-protected activities such as free speech, the exercise of religion, freedom of press, freedom of peaceful assembly, and petitioning the government for redress of grievances.

And the TSC regularly conducts comprehensive and case-specific quality assurance reviews of data in the Terrorist Screening Database to ensure the U.S. Government’s substantive criteria for watchlisting is met and to ensure the records maintained in the watchlist are current, accurate, and thorough.

The Terrorist Screening Center and Redress

The Department of Homeland Security’s Traveler Redress Inquiry Program (DHS TRIP) provides the public with a single point of contact for individuals who have inquiries or seek resolution regarding difficulties they experience during travel screening at transportation hubs, such as being incorrectly delayed, denied boarding, identified for additional screening, or any other difficulties while traveling or seeking entry into the country. Since there are many reasons why a traveler may seek redress, DHS TRIP works with the TSC, as appropriate, when an inquiry appears to be related to the watchlist.

The TSC does not accept redress inquiries directly from the public. Instead, members of the public should contact the relevant screening agency with their questions or concerns about screening. The screening agency is in the best position to identify and resolve issues related to that agency’s screening process. Information on how to contact screening agencies is listed below: