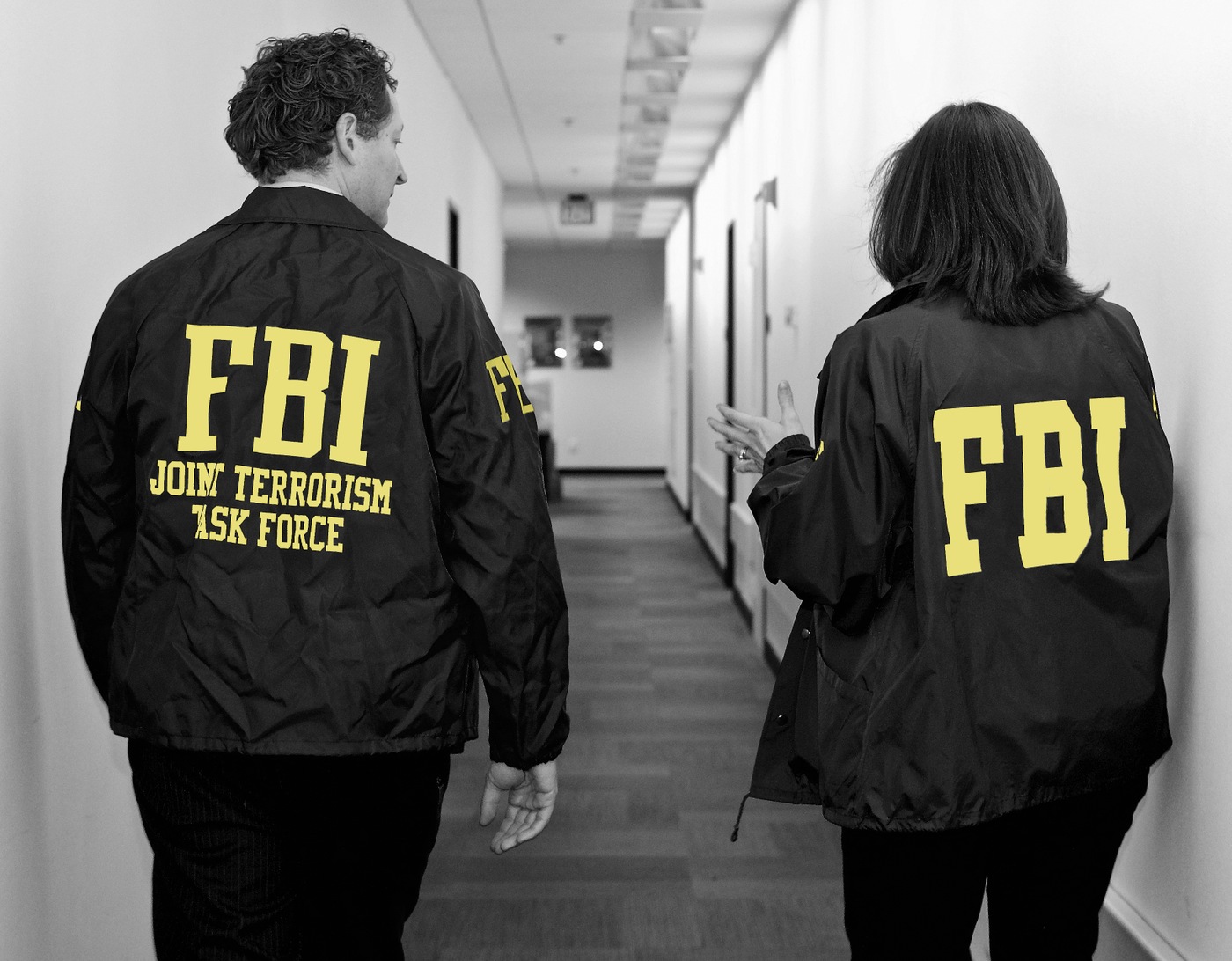 The FBI’s Joint Terrorism Task Forces, or JTTFs, are our nation’s front line of defense against terrorism, both international and domestic. They are groups of highly trained, locally based, passionately committed investigators, analysts, linguists, and other specialists from dozens of U.S. law enforcement and intelligence agencies. When it comes to investigating terrorism, they do it all: chase down leads, gather evidence, make arrests, provide security for special events, collect and share intelligence, and respond to threats and incidents at a moment’s notice.

JTTFs serve as a national resource and create familiarity among investigators and managers before a crisis by conducting frequent training to maintain the specialized skills of investigators, analysts, and crisis response teams. JTTFs pool talents, skills, and knowledge from across the law enforcement and intelligence communities into a single team that responds together.

The task forces coordinate their efforts largely through the interagency National Joint Terrorism Task Force, working out of FBI Headquarters, which makes sure that information and intelligence flows freely among the local JTTFs and beyond.

The first JTTF was established in New York City in 1980. Today there are about 200 task forces around the country, including at least one in each of the FBI’s 56 field offices, with hundreds of participating state, local, and federal agencies.

JTTFs are working around the clock to protect you, your families, and your communities from terrorist attacks.