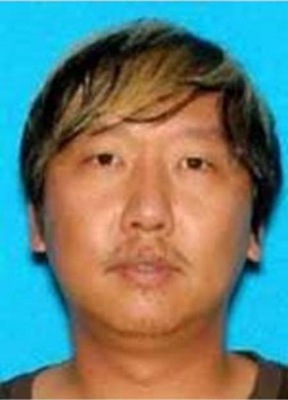 Naovarath enjoys fast cars and previously has owned a Lamborghini. Naovarath may have travelled to Laos; Los Angeles, California; and Las Vegas and Pahrump, Nevada.

Phet Loi Naovarath is wanted for his involvement in a fraudulent scheme that victimized multiple FDIC insured institutions, as well as many individuals within his own Laotian community in Nevada, from 2005 to 2007. Naovarath promised the Laotian victims that they would be "investment partners" on various Las Vegas properties that they would be purchasing. However, instead of being a partner on a legitimate real estate transaction, Naovarath merely used their identities to buy and then quickly resell (flip) the high-end properties.

In some cases, Naovarath used the same buyer to purchase several properties, incurring millions of dollars in mortgage debt. Most, if not all, of the properties within one entire up-scale Las Vegas community were purchased in the same fraudulent manner, resulting in numerous foreclosures and losses exceeding $10 million.

Naovarath used the ill-gotten gains to support his lavish lifestyle. Several of Naovarath's co-conspirators pled guilty and were subsequently sentenced. Due to the overwhelming evidence against him, Naovarath pled guilty and was sentenced to 33 months in federal prison.

In May 2012, just before reporting to the Bureau of Prisons to begin serving his sentence, Naovarath fled Las Vegas, leaving behind his wife and two young children. On June 15, 2012, a federal warrant was issued for Naovarath's arrest.