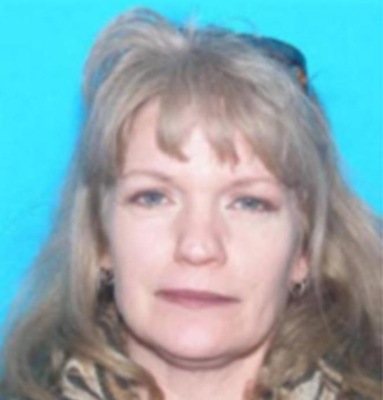 On October 1, 2019, Erica Thompson and her vehicle were reported missing from her home, where she lived alone. Her mobile phone, purse, identification, and house and car keys were also missing. Thompson's phone was found the next day in a ditch on the side of the road in Springfield, Missouri. Her remaining personal belongings have yet to be located.

The last time Thompson was seen alive was on the afternoon of September 25, 2019, when a security camera captured her making a bank deposit after work near her home. No unusual or additional bank activity has been identified.

The next morning, Thompson was absent from work without notifying her employer. She has not been seen or heard from since. Thompson is a reportedly a "homebody" who has anxiety about driving long distances.

Evidence indicates Thompson's vehicle may have been driven on or about September 26, 2019, by someone other than herself, in the Illinois cities of Brookfield, Decatur, and Mt. Vernon.