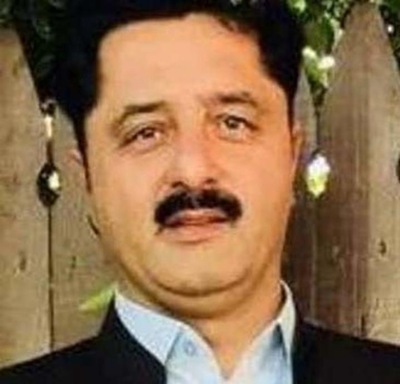 The FBI is offering a reward of up to $50,000 for information leading to the arrest and conviction of the person(s) responsible for the murder of Shakeel Khan in Johnson City, New York.

If you have any information on this case, please contact New York State Police at 1-800-GIVE-TIP (1-800-448-3847) or email KhanTip@troopers.ny.gov. You may also contact your local FBI office, the nearest American Embassy or Consulate, or you can submit a tip online at tips.fbi.gov.