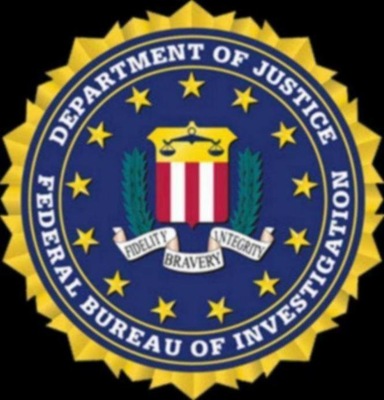 The FBI is offering a reward of up to $50,000 for information leading to the arrest and conviction of the person or persons responsible for the bombings.

The FBI and its federal, state, and local law enforcement partners are asking for the public's assistance in identifying a man who may have information regarding the bombings of two churches in Las Cruces, New Mexico, on August 2, 2015.

On Sunday, August 2, 2015, at approximately 8:20 a.m., a device at the Calvary Baptist Church detonated. A detonation at the Holy Cross Catholic Church was reported about 20 minutes later. No one was injured in either explosion, and the resulting damage was minor. It is possible that the explosions were related.

The man recorded on the surveillance video below was seen walking to and from Calvary Baptist Church around the time of the explosion. He was wearing plaid shorts, a blue, short-sleeved T-shirt and hiking boots. He was carrying a package or bag. Authorities are calling this man a person of interest because he may have information regarding the explosion at the Calvary Baptist Church.

Anyone with information concerning this person of interest should call the FBI's tipline at 1-800-CALL-FBI.