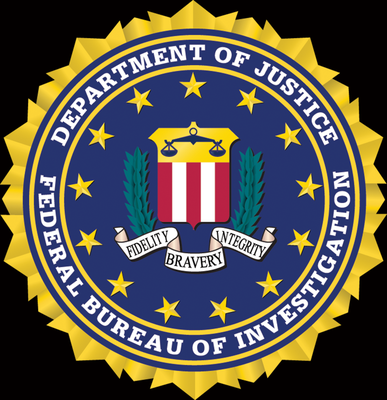 The FBI is offering a reward of up to $10,000 for information that leads to the arrest and conviction of the person or persons responsible for the homicides of Antonio "Tony" Romero and Buck Romero.

The FBI's Albuquerque Field Office and Taos Pueblo Department of Public Safety in New Mexico are asking for the public's assistance in identifying the person or persons responsible for the death of two men. On June 1, 2019, the bodies of Antonio "Tony" Romero, 82, and his son, Buck Romero, 51, were found in Buck Romero's residence in Taos Pueblo. Both were members of the Taos Pueblo Native American tribe.

Anyone with information regarding these homicides is asked to call the FBI's Albuquerque Field Office at (505) 889-1300, or may submit tips at tips.fbi.gov.