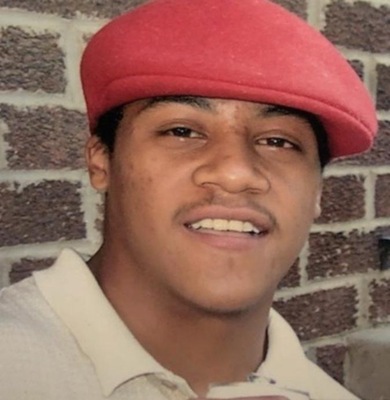 The FBI is offering a reward of up to $100,000 for information leading to the arrest, prosecution and conviction of the individual or individuals that may be responsible for Alonzo Brooks’ death.

Alonzo Brooks attended a party at a rural house outside of La Cygne, Kansas, the night of April 3, 2004. When Alonzo didn’t return home from the party, his family called authorities in Linn County, Kansas. The Linn County Sheriff’s Department launched a search.

Almost a month later, Alonzo was still missing when his family organized a search party of approximately 50 volunteers. On May 1, 2004, they found his body located in brush in a creek in Linn County. An autopsy was not able to determine the cause of death.  Alonzo was 23 years old at the time of his death. He was described as being mild-mannered and a good-humored person.

Anyone with information is encouraged to call the FBI Kansas City office at 816-512-8200 or the Tips Hotline at 816-474-TIPS or submit a tip online at “tips.fbi.gov”. You may also contact your local FBI office, the nearest American Embassy or Consulate.