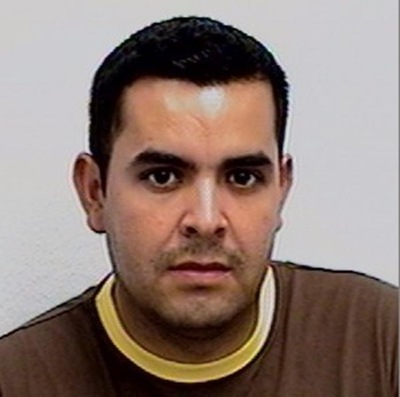 The FBI is offering a reward of up to $5,000 for information leading to the arrest of Jose Guadalupe Lopez Nunez.

Lopez Nunez may have ties to the states of Jalisco and Zacatecas in Mexico.