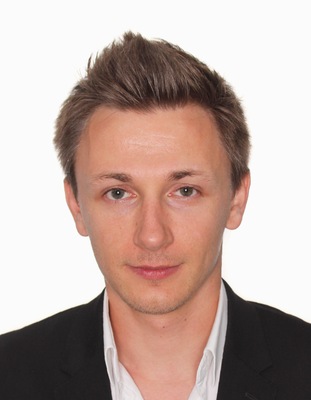 The United States Department of State’s Transnational Organized Crime Rewards Program is offering a reward of up to $5 million for information leading to the arrest and/or conviction of Maksim Viktorovich Yakubets.

Maksim Viktorovich Yakubets is wanted for his involvement with computer malware that infected tens of thousands of computers in both North America and Europe, resulting in actual financial losses in the tens of millions of dollars.

Specifically, Yakubets was involved in the installation of malicious software known as "Zeus", which was disseminated through phishing emails and used to capture victims’ online banking credentials.  These credentials were then used to steal money from the victims' bank accounts.  On August 22, 2012, an individual was charged in a superseding indictment under the moniker “aqua” in the District of Nebraska with conspiracy to participate in racketeering activity, conspiracy to commit computer fraud and identity theft, aggravated identity theft, and multiple counts of bank fraud.  On November 14, 2019, a criminal complaint was issued in the District of Nebraska that ties the previously indicted moniker of “aqua” to Yakubets and charges him with conspiracy to commit bank fraud.

Yakubets is also allegedly the leader of the Bugat/Cridex/Dridex malware conspiracy wherein he oversaw and managed the development, maintenance, distribution, and infection of the malware.  Yakubets allegedly conspired to disseminate the malware through phishing emails, to use the malware to capture online banking credentials, and to use these captured credentials to steal money from the victims’ bank accounts.  He, subsequently, used the malware to install ransomware on victims’ computers.  Yakubets was indicted in the Western District of Pennsylvania, on November 13, 2019, and was charged with Conspiracy, Conspiracy to Commit Fraud, Wire Fraud, Bank Fraud, and Intentional Damage to a Computer.